PHILADELPHIA (KYW Newsradio) — Philadelphia's firefighters and paramedics union has been asked to press pause on its presidential endorsement after rank-and-file members stood against its decision.

The International Association of Fire Fighters endorsed Joe Biden for president last year, but last week, the Philadelphia Firefighters’ and Paramedics’ Union Local 22 endorsed President Donald Trump, something that did not sit well with many of its members, leading to protests.

“The survey went out, the survey never said endorsement. It was more asking who are you voting for, a number of people did not fill out the survey,” said Lisa Forrest, president of Club Valiants, a fraternal society for minority firefighters.

She said presidential voting questions only went out to half of their union's 4,700 members, and out of that, only 500 people responded.

Forrest said the rank and file of the union felt like their voices were being silenced even more by the union’s decision to cancel their meeting that was scheduled for Tuesday evening. 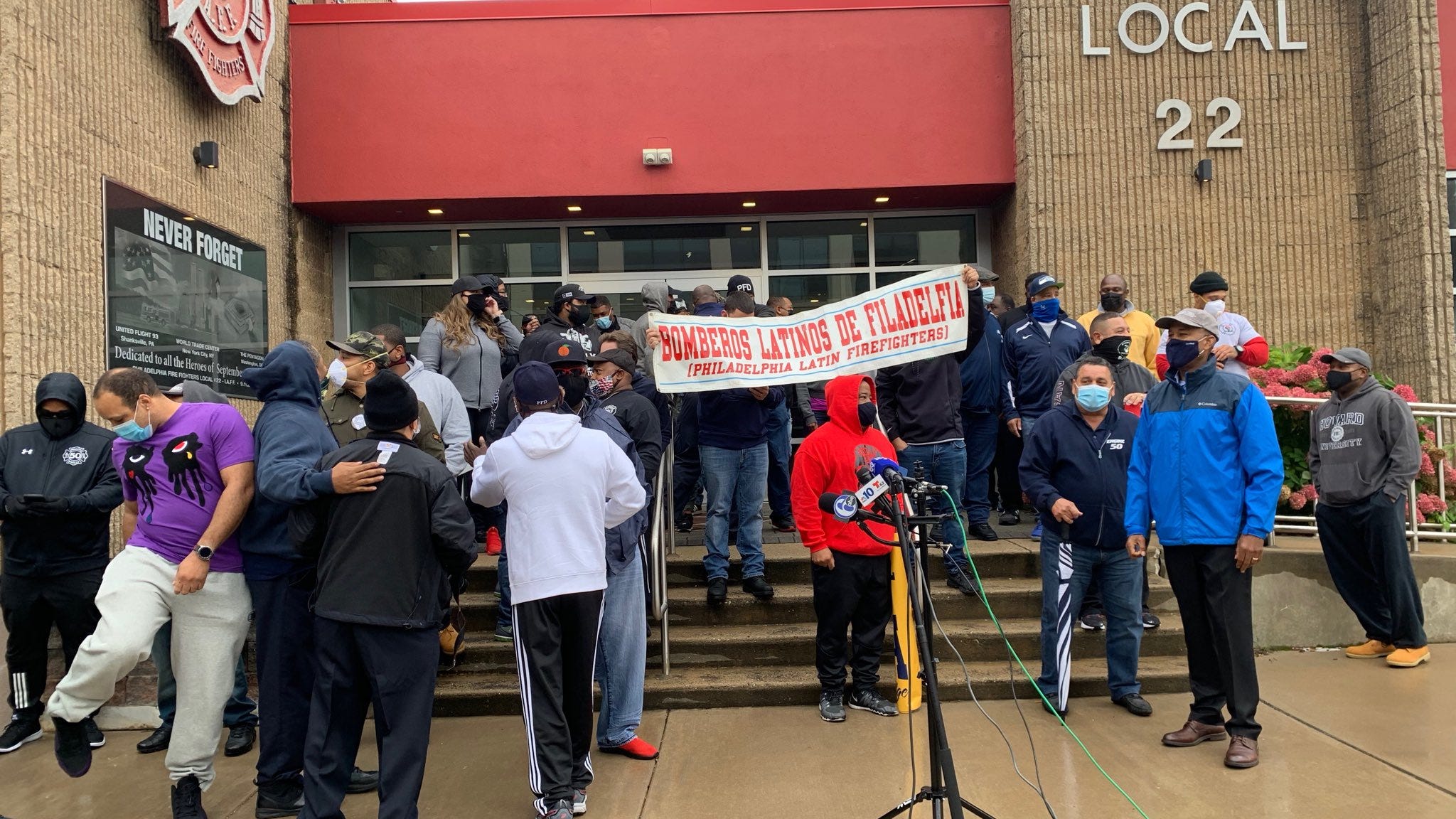 Philly firefighters protest their union over its presidential endorsement

“Because we've been talking about it, that we were going to go down there and put a vote on the floor that it was rescinded,” she added.

He added they will do a full membership mail-in vote on the issue of the endorsement, which will be tallied and abided by the end of October.