PHILADELPHIA (KYW Newsradio) — Details have emerged about the new tentative agreement the School District of Philadelphia and the teachers union agreed to, one that the union voted on and approved Wednesday night.

According to the teachers' union, these elements were also part of the tentative agreement:

- A "robust career pathway program" for paraprofessionals
- Doubling of the teacher allotment for classroom purchases
- Establishment of a $50 annual allotment for paraprofessionals for classroom purchases
- Doubling of tuition reimbursement allowances
- Extension of the Peer Assistance and Review (PAR) program to ensure that high quality coaches are supporting new and struggling teachers
- Establishment of a jointly developed Cross Schools program that will allow more students access to algebra before high school
- Establishment of a jointly developed work-load model for our related service providers, including speech and language pathologists and occupational/physical therapists
- Elimination of force transferred teachers considered 'special assignment'
- Establishment of two $2500 bonuses for members remaining in their current location, the first of which will be given after one year, the second given in September of the third year
- Maintenance of language around facilities, including access to drinking water
- Maintenance of preparation time and class size limits

With just hours to go before their midnight contract expiration, the district and union made the tentative agreement. Philadelphia Federation of Teachers president Jerry Jordan in an email to members said, "It’s a deal I’m proud of and one I’m looking forward to bringing you."

A virtual membership meeting happened Wednesday. The union’s 13,000 members heard the terms of the deal and voted with 93% in favor. An official ratification would take place in the following days.

An agreement seemed unlikely earlier on Tuesday, following a day of saber-rattling by the union as teachers returned to in-person classes. Jordan had said the union was "on the brink of a strike vote." 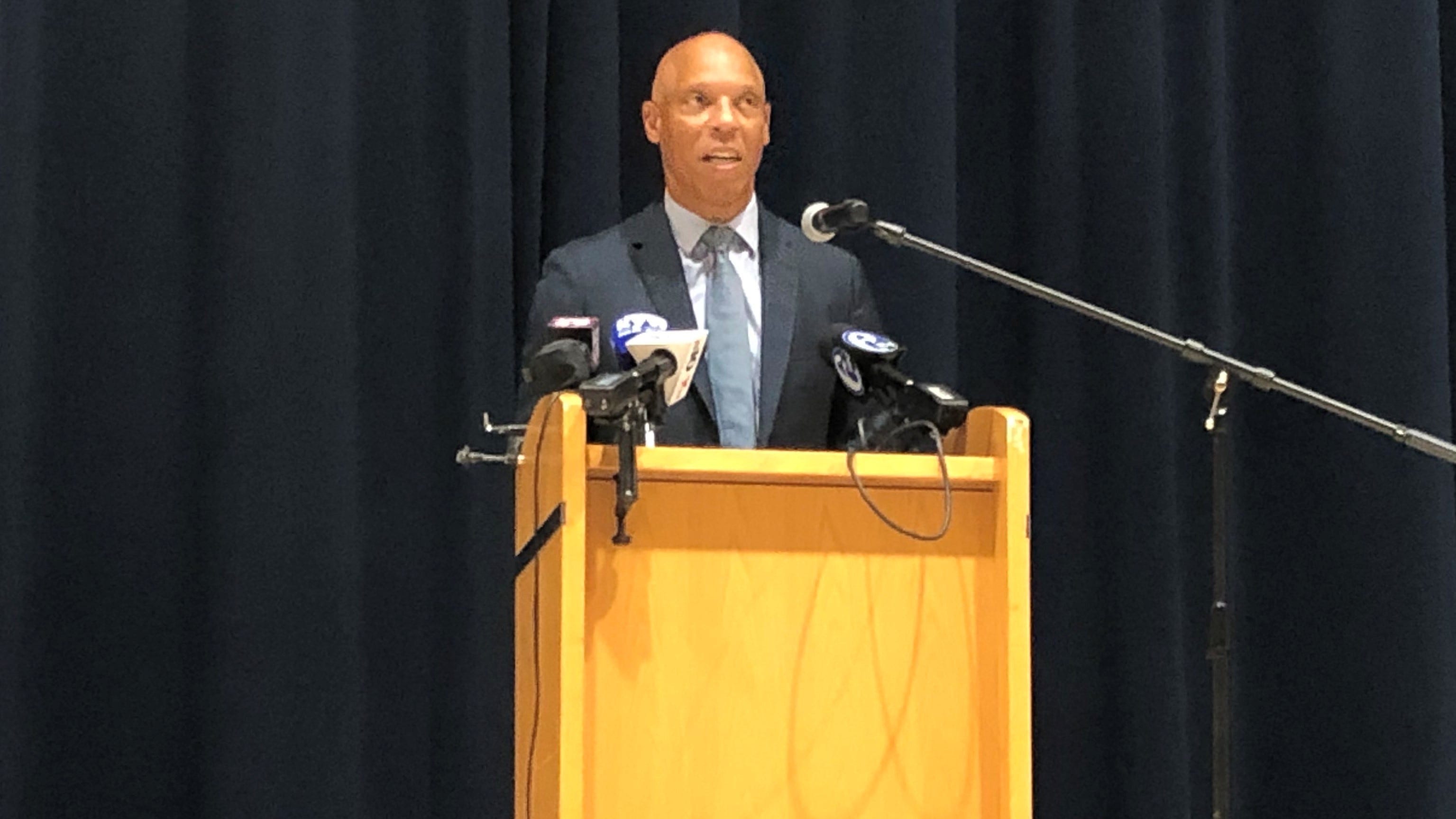 'On the brink of a strike vote': Philly schools, union negotiations go down to the wire

With a tentative contract reached with the teachers, the school district now turns its attention to its principals union.  The contract with the Commonwealth Association of School Administrators expired at midnight.