PHILADELPHIA (KYW Newsradio) — When President Trump said "Bad things happen in Philadelphia" during the first presidential debate on September 29, eyes widened and ears perked all over the city.

Did the President really just say that?

Once the initial shock wore off, that line became an instant hit all throughout the city.

Memes were created. A wave of t-shirts flooded the internet.

I added a Cream Colored Shirt Option! Excited to share this item from my etsy shop: Tshirt - "Bad Things Happen In...

And for Tim McAleer, who owns the Founding Footsteps touring company, a lightbulb went off in his head.

"We were watching the debate and he made that comment and within about half an hour I saw maybe about a dozen different 'Bad Things Happen in Philadelphia' t-shirts," he told KYW Newsradio, "so I knew that was something we can capitalize on."

The company already had a true crime tour in the works. All it needed was a name. 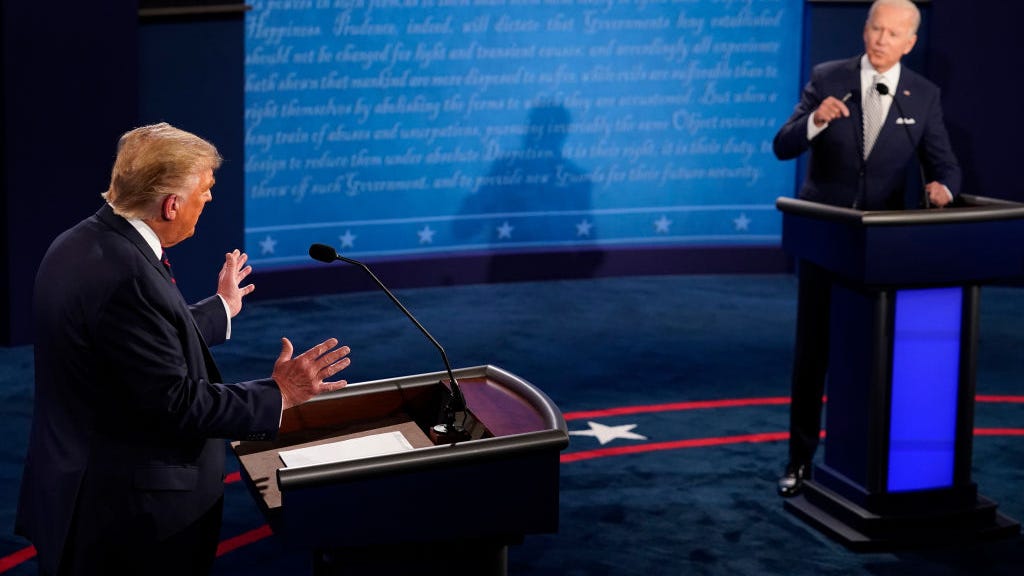 "And I think my whole team, when they were watching the debate kind of screamed at the television like, 'That's it, that’s the name,'" said McAleer.

So beginning October 22, the 90-minute "Bad Things Happen in Philadelphia Tour" takes off for the first time.

"It takes you through neighborhoods, it's kind of a storytelling tour about different crimes that have happened over the last couple hundred of years," explained McAleer.

"And there's also an entertainment aspect to it in terms of music. Local musicians will be on board to kind of break up the storytelling with creepy versions of some popular songs." 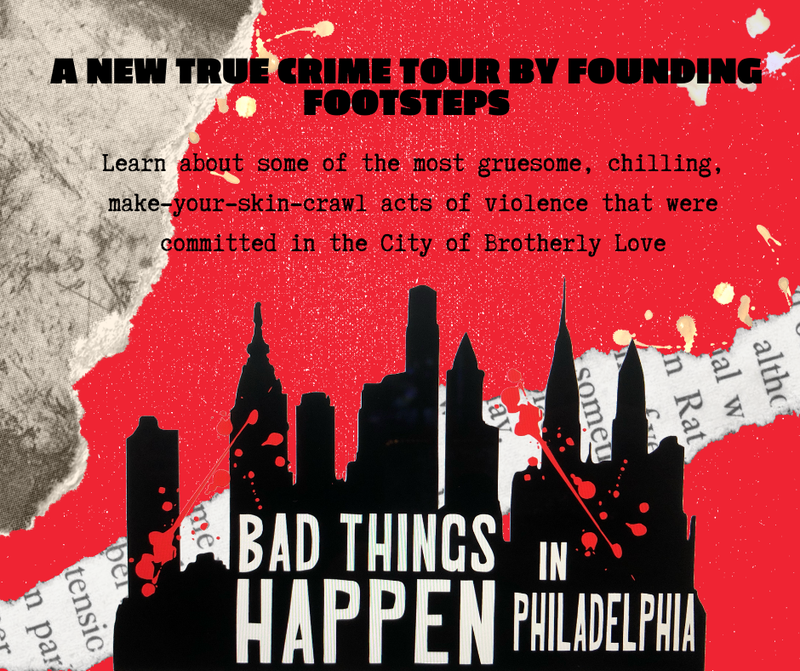 KYW Newsradio asked McAleer for examples of some of the criminals that will be explored on the tour. His response was Gary Heidnik, one of the people "Silence of the Lambs" is based on, and "The Wholesale Poisoner" Sarah Whiteling.

There are two tours a night Thursday to Saturday for the rest of the month only for now. McAleer believes Philadelphians will embrace this tour just like the city embraced President Trump's remark.

"Even during our Super Bowl run we had the 'No one likes us chant,'" he said. "It's something we take pride in, I think."

He hopes these tours will become a permanent part of the Founding Footsteps schedule. They start and end at the Betsy Ross House.