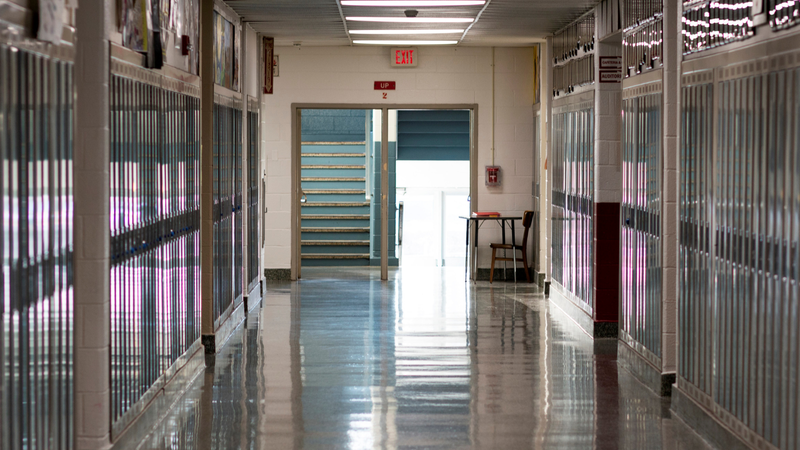 PHILADELPHIA (KYW Newsradio) — A new report by nonprofit advocacy group Public Citizens for Children and Youth says growing school districts are being shortchanged by the way in which Pennsylvania funds education.

The issue is a system known as “hold harmless,” which is Pennsylvania’s practice of giving school districts at least as much funding as they got the year before. The PCCY report says the policy effectively gives shrinking districts more per-pupil funding than districts where enrollment is growing.

According to the report, shrinking districts have lost a total of 167,000 students — one-fifth of their student body — since 1991-92. PCCY Executive Director Donna Cooper said in the last 29 years under hold harmless, districts with dropping enrollment have been paid $590 million for students they no longer educate.

Meanwhile, growing districts have 204,000 more students now than in 1991-92, but they have largely been denied additional funding to compensate for that increase.

“There is some rationality to saying, ‘Look, as they’re losing kids they still need to have educational quality.’ And PCCY fully supports that,” she said. “The problem is that we have not also had a similar policy in place for growing school districts.”

The result, Cooper said, is that growing districts have to raise property taxes to fill the gap. The report recommends several solutions, including supplemental state funding for the neediest districts.​