PHILADELPHIA (KYW Newsradio) — The Republican chairmen of the Pennsylvania House and Senate Appropriations committees appear to have lost their primaries as they head into budget season.

Appropriations chairs are high-ranking in party leadership and are typically safe in a primary, but not this year.

Senate Appropriations Chair Pat Browne, R-Allentown, has served in the state legislature since 1995. Though Browne hasn’t officially conceded, challenger Jarrett Coleman is claiming victory, up by 19 votes out of more than 34,000 in a new district that includes parts of Lehigh and Bucks County.

Browne could request a recount, but there is no automatic recount since it’s not a statewide race.

House Appropriations Chair Stan Saylor, R-Red Lion, has had a legislative position since 1993, but he lost his primary race by more than 1,100 votes to challenger Wendy Fink. 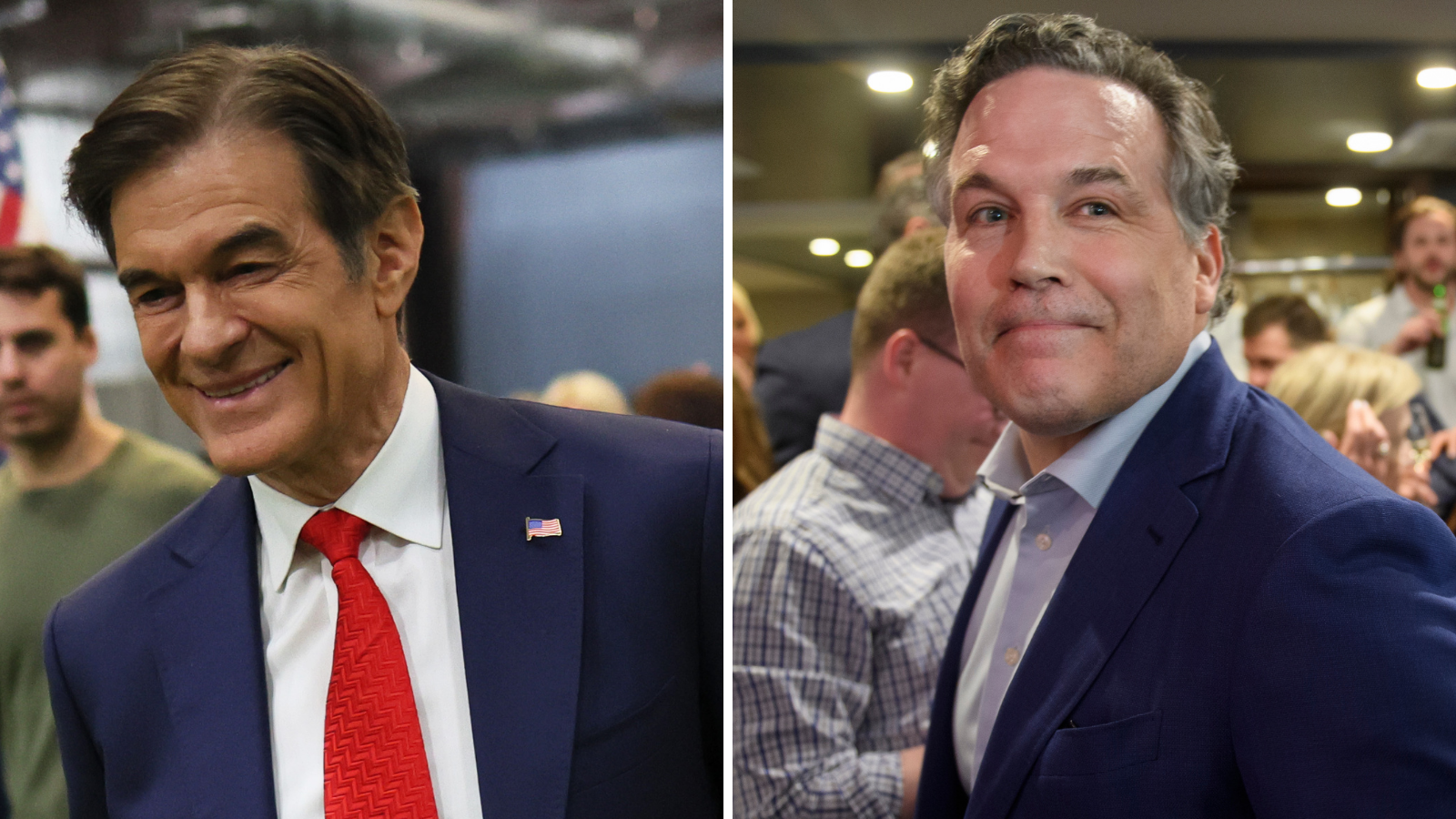 “It's a great loss if we lose both of them, the amount of institutional knowledge they have,” said former Chester and Delaware County Republican state legislator Tom Killion, who served in Harrisburg from 2003 until 2020.

Killion said he doesn’t think it was fair to portray both Saylor and Browne as being left of center simply because, as heads of appropriations, they worked out deals to get budgets done. EXPLAINER: How recount would work in Pa. GOP US Senate election

But Leo Knepper, political director of Citizens Alliance of Pennsylvania which supported both Fink and Coleman, said the pandemic magnified a feeling among a lot of voters that they’re not being heard or represented.

“Their lawmakers should work for them. It's not the other way around,” said Knepper.

“These aren't positions of power. These are positions of service, and folks really at a lot of levels of government have really forgotten about that.”

“We see these career politicians. They have to play nice. They have to start horse-trading in order to make sure that they keep everyone happy, and sometimes they get away with it,” Coleman echoed. 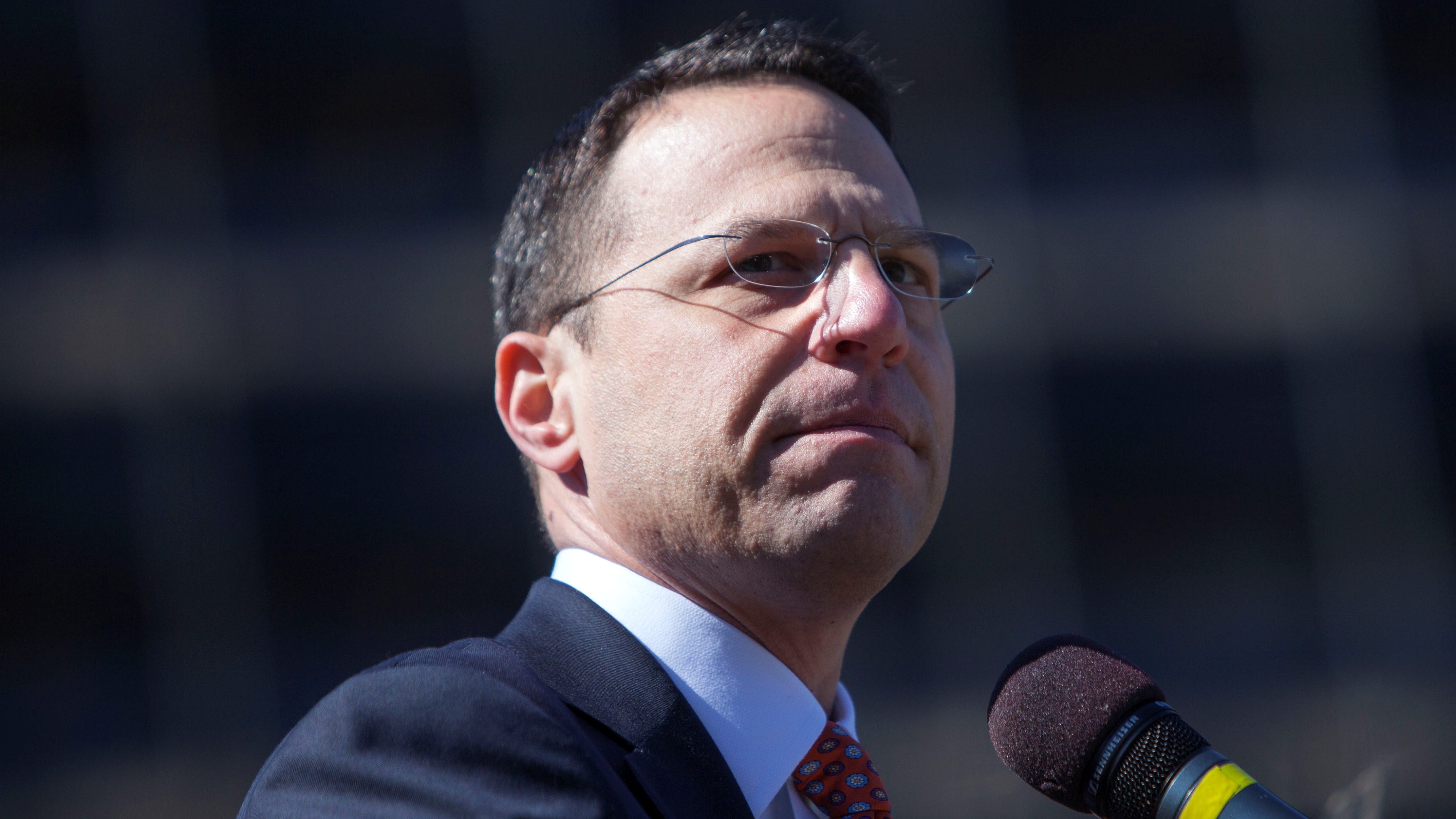 Saylor and Browne top a list of several incumbent state legislators who lost primaries in a year that many experts thought would be more friendly to incumbents, after the delay in census data caused a slowdown in drawing new districts.

Fink is currently unopposed in the November general election, while Coleman will face Democrat Mark Pinsley in that race.

Related Jawncast: The aftermath of the Pennsylvania primary election.