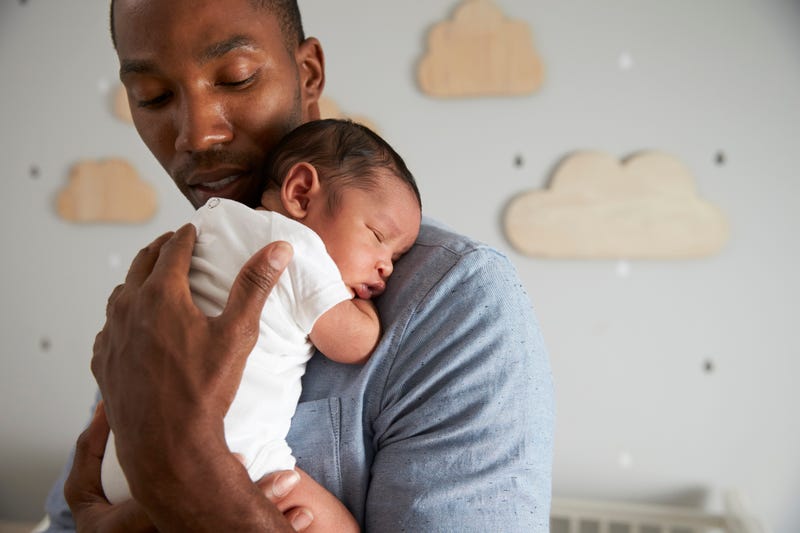 PHILADELPHIA (KYW Newsradio) -- It’s not unusual to put a screaming baby in a car seat for a ride around the block, just so that child will fall asleep. Now researchers are figuring out why that works so well.

Fruit flies and humans have similar sleep patterns. They sleep at night and they nap during the day. Caffeine keeps them awake and without good sleep, they are groggy.

Dr. Kyunghee Koh, associate professor of neuroscience at Thomas Jefferson University, says her team exposed flies to vibration, similar to that of a moving car.

They found that, at first, the flies responded to the agitation, but then they learned to sleep soundly -- even the ones with sleeping issues.

"Their initial response is actually to become more active. So, initially they are aroused and stimulated," she said. "Then it becomes soothing and puts them into sleep after they habituate to it, once they realize it’s not a threatening situation."

She says if the flies can learn to sleep soundly during vibration, they can learn to break that habit and fall asleep without the stimulation. This might help parents find easier ways to get children to sleep.

Dr. Koh says mutant flies with sleeping problems also learn to sleep with vibration, which could give hope to all those human insomniacs.

"The (mutant flies) who can’t sleep well at night, some of those are helped during vibration, so you can use this to cure their insomnia," she said.

Because babies also learn to sleep during vibration, notably when being driven around in a car, perhaps they can learn not to rely on the vibration and fall asleep on their own.