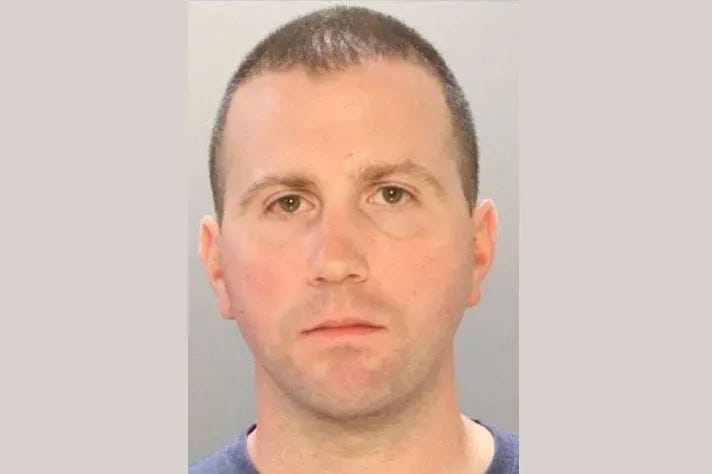 The Supreme Court of Pennsylvania says former Philadelphia police officer Ryan Pownall can use the justifiable-shooting defense when he is tried for the murder of Ryan Jones. Photo credit Philadelphia Police Department
By Kristen Johanson, KYW Newsradio

PHILADELPHIA (KYW Newsradio) — The Philadelphia District Attorney's Office says they are not appealing to the U.S. Supreme Court after Pennsylvania’s high court ruled against them in the case against former Philadelphia police officer Ryan Pownall.

Pownall is charged with third-degree murder in the 2017 shooting death of David Jones. Pownall had stopped Jones while he was riding a dirt bike in North Philadelphia, and is accused of fatally shooting Jones in the back when he attempted to flee.

Pownall was indicted by a grand jury. 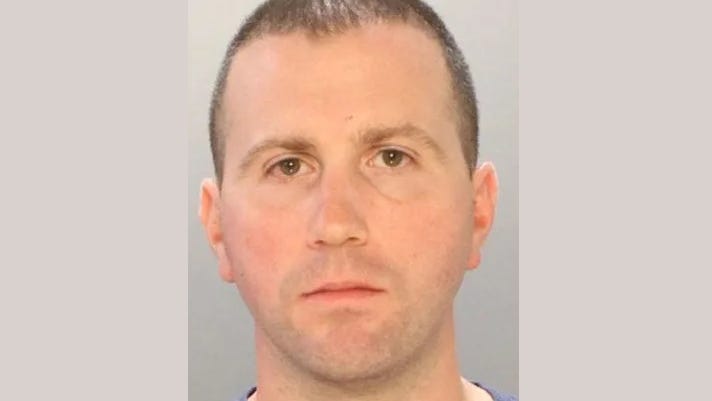 District Attorney Larry Krasner wanted to change the state law's "justified use of force," saying the current state law is unconstitutional because it was too lenient toward police officers.

However, in a 4-2 decision, the Supreme Court of Pennsylvania ruled that Pownall can use the justifiable-shooting defense, pointing to specific language that says an officer can use force to "prevent death or serious bodily injury," or "even resistance or escape."

Pownall is expected to go to trial in November.