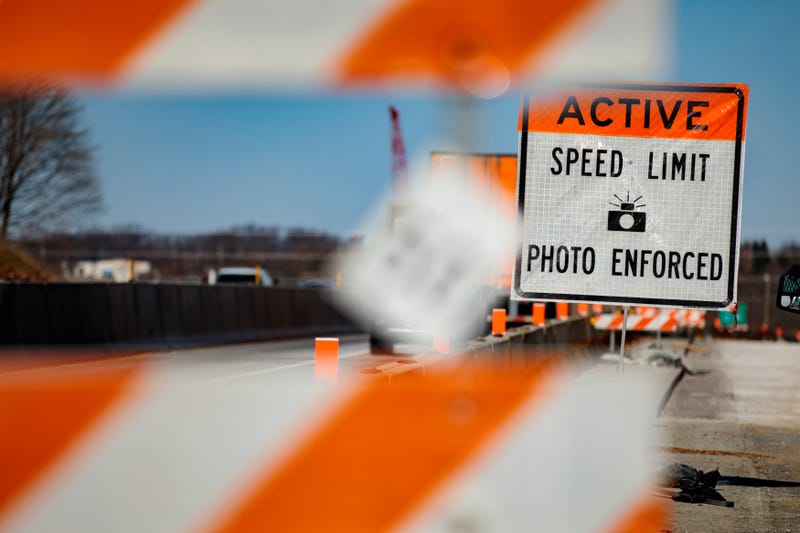 PHILADELPHIA (KYW Newsradio) — PennDOT says cameras set up in construction zones are slowing some drivers down — but not all.

The Automated Work Zone speed-enforcement cameras were deployed by PennDOT back in March, just as work crews began ramping up highway construction work.

"We have issued over 60,000 notices of violations, and that is during 583 deployments on Pennsylvania highways," Robyn Briggs, a PennDOT community relations coordinator, said.

Briggs says that number includes thousands of first-time courtesy warnings sent to drivers whose license plates were captured by the roving camera assemblies in the construction zones across the state.

“Hopefully, that first warning, people will realize 'This system is really out there, and I need to slow down," Briggs said. "And also we want them to start thinking there are human beings out there working along the highway.” 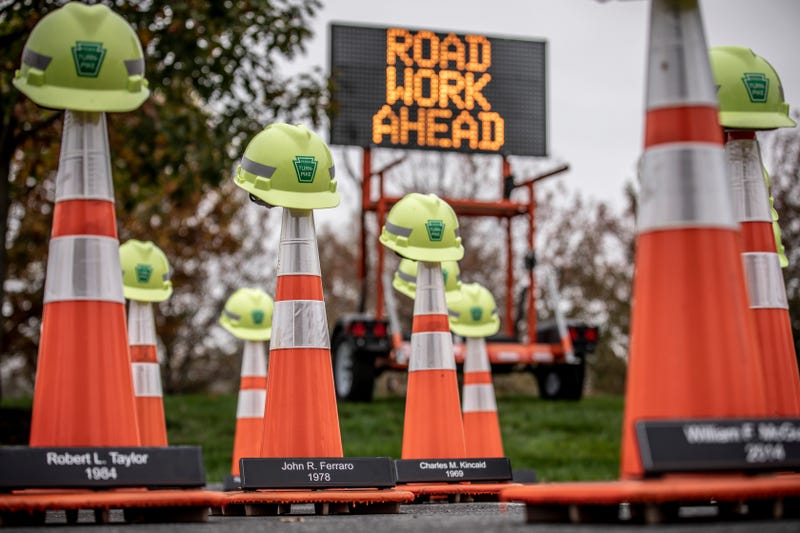 Briggs says there were thousands of drivers who also were tagged with a $75 fine for speeding in the zones.

She says PennDOT attributes some of the bad behavior to less traffic on the roads in April and May because of the coronavirus pandemic.

But, in recent weeks, more traffic is returning to the roads, and drivers are becoming accustomed to construction patterns and observing the warnings about the cameras and are slowing down.