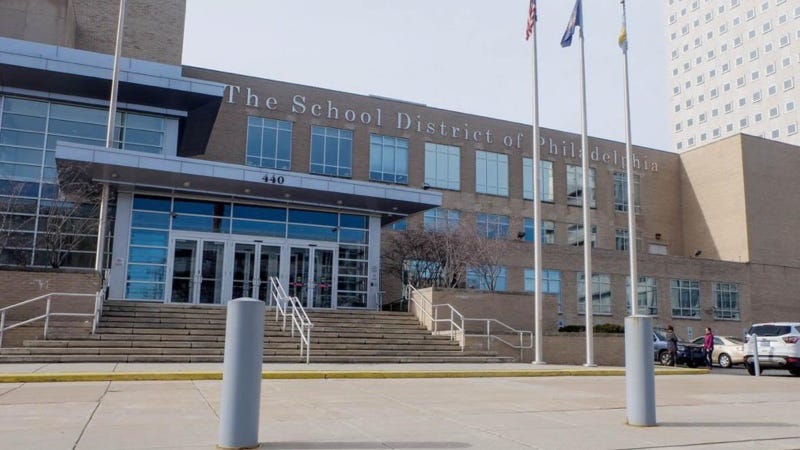 PHILADELPHIA (KYW Newsradio) — The Philadelphia School District is taking steps to make sure that students have an opportunity to process their feelings about the police shooting of Walter Wallace Jr.

Superintendent William Hite said he knew emotions would be raw after Wallace was killed. He told reporters that teachers have been advised to create “safe spaces” in their virtual classrooms where students can share what they’re feeling.

“We understand that for some students, it may be difficult to talk about these things. But with others, there's an absolute need to talk about it,” Hite said. “So we wanted to equip our teachers, principals, counselors with ways in which they could do that.”

Hite said the move dovetails with an initiative called “Healing Together” that started at the beginning of the school year to address the social and emotional needs of students.

The district is also revamping its curriculum to make it more culturally responsive by working with the Melanated Educators Collective, the group that promoted a national Black Lives Matter week in schools.

Hite said the “safe space” effort isn’t designed to solve problems, but rather to ensure that students can safely voice their emotions about what they see in the daily headlines.