PHILADELPHIA (KYW Newsradio) — A task force for the nation’s 250th birthday is holding its inaugural meeting Wednesday to begin to assemble ideas for projects that will make a social impact beyond the celebration in 2026.

Danielle DiLeo Kim, Philadelphia250 executive director, said the Legacy Leaders Task Force will meet quarterly over the next year and a half.

“The idea is to have a real showcase of neighborhood programs and projects that Philadelphia can lift up as the legacies for 2026,” she said. “The projects and the programs are really meant to be about building social and civic neighborhood infrastructure. So they’re meant to be kind of on the ground needs that the community identifies.” 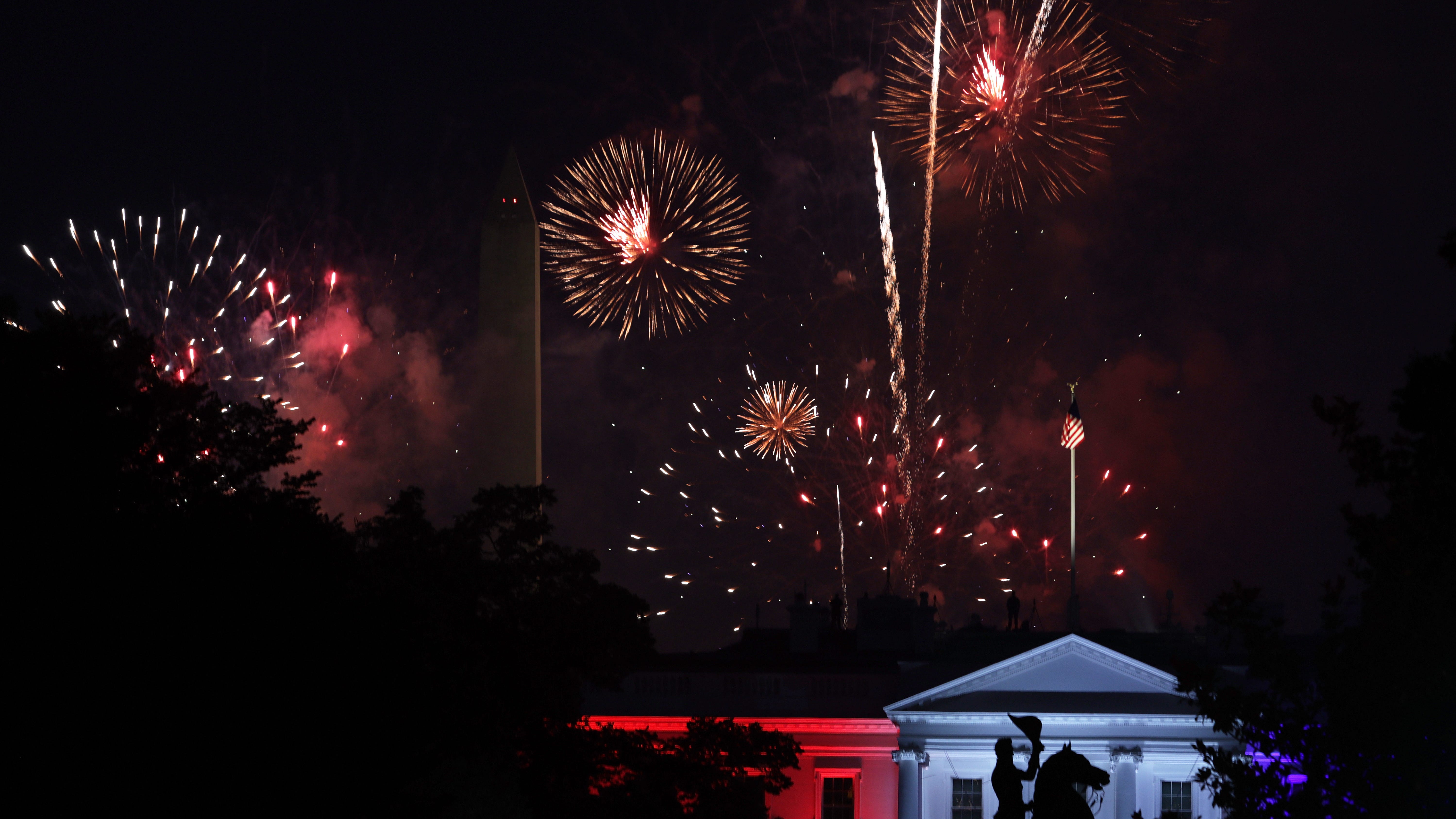 It’s 5 years away, but preparations for nation’s 250th kick off this summer

The task force will develop projects based on four values: shared prosperity, revolutionary actions, people’s histories and the pursuit of happiness.

DiLeo Kim said the projects may ultimately include some that nonprofits are already planning. “This legacy task force is really an opportunity to scale up or accelerate a particular project to get it completed by 2026,” she added.

Task force member Lloyd Adams, senior vice president and managing director of the east region of the software firm SAP North America, said the panel will have an eye toward making a lasting impact.

“It’s going to be tackling a series of complex and important issues impacting the Philadelphia area and really the entire country, with Philly as a proxy around social equity and community services,” Adams explained. “We need to really look through the lens of equity and inclusion and really anything that’s brought to bear. How much move-the-needle impact will some of these ideas bring?”

DiLeo Kim said the task force is aiming to have a recommended set of programs by December 2022.​