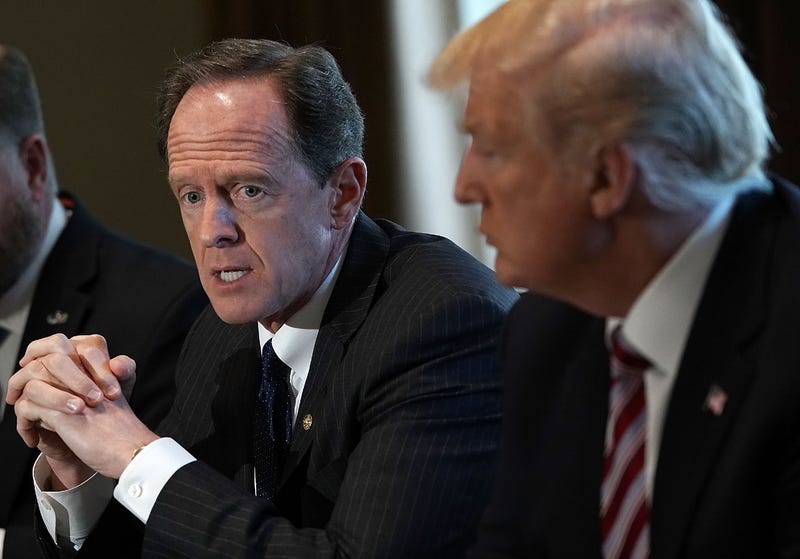 PHILADELPHIA (KYW Newsradio) — The second impeachment trial of former President Donald Trump came to a close Saturday. And while a pair of experts concluded the ending wasn't a surprise, one Republican senator said he went in with an open mind.

"Unfortunately, it was already written on the wall before they got into it," said Philadelphia attorney Conor Corcoran about the historic second impeachment trial for Trump, which ended with his acquittal.

Corcoran said despite the strong case made by the the prosecution or the performance of Trump's defense lawyer, former Montgomery County District Attorney Bruce Castor, the Republican senators had the final word, and partisanship was a factor.

"No matter how strong the case was, at the end of the day they were never going to convict him anyway," he said.

Seven Republicans joined Democrats in voting to convict Trump, but the required two-third majority--67 votes--wasn't reached. Corcoran explained that whether Republican or Democrat, the acquittal shines light on the entire impeachment process, given the gravity of the charge, inciting an insurrection.

"The futility of the impeachment process is now called into question," he said, adding the entire process is on shaky ground.

Christopher Harper, a journalism and law professor at Temple University, doesn't see the process as useful.

"Impeachment trials and decisions to impeach are generally partisan. Now that we've gotten this serious partisan issue behind, maybe we can move on," he said. "Hopefully, there will be some form of unity." 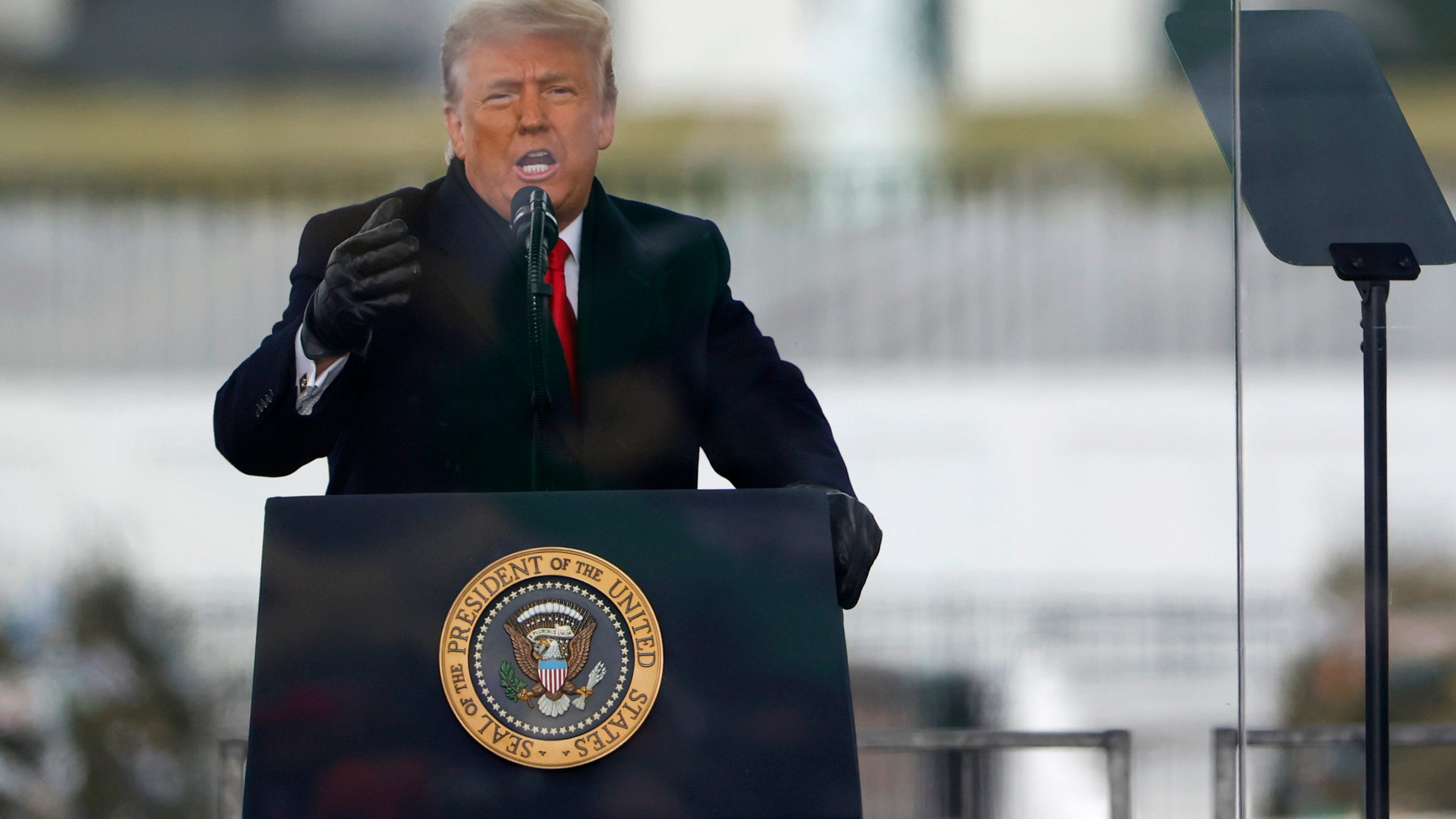 One of the Republican senators who voted to convict was Pennsylvania Sen. Pat Toomey, who had previously supported the former president. "I was one the 74 million Americans who voted for President Trump, in part, because of the many accomplishments of his administration," he said.

He told KYW Newsradio there wasn't a particular moment in the impeachment trial or argument that led to his vote. "It was really the accumulation of the weight of all the evidence I think overwhelmingly argued in favor of a conviction," he said.

"His behavior after the election betrayed the confidence that millions of us have placed in him. His betrayal of the Constitution and his oath of office required conviction."

According to Toomey, his wasn't a predetermined vote. He said partisanship didn't impact his decision.

"These last several months I was aware of behavior that I did not approve of, but I had not made up my mind that I would vote to convict on a specific article of impeachment until I heard the arguments," he said.

On the other hand, Toomey won't judge any of his colleagues who voted to acquit, including Sen. Mitch McConnell, who later admitted he held Trump guilty, but believed it was unconstitutional to convict a former president in an impeachment trial.

"I don't second guess my colleagues," he said. "That's their decision to make, they made it."