A tentative trial date of Sept. 9 is set for a long-running lawsuit that claims the way Pennsylvania funds public schools is inequitable and unconstitutional. The suit, by six school districts, seven parents and several other organizations, claims the state has violated its constitutional obligation to provide equitable funding for public education.

"This trial will finally hold our General Assembly accountable to the schoolchildren of Pennsylvania for their failure to provide every child in every ZIP code with a quality education," said the plaintiffs’ attorney, Maura McInerney of the Education Law Center. "At trial, we will show that Pennsylvania’s constitution requires that our public school system works for all students."

The Philadelphia School District is not among the plaintiffs. The suit was originally filed in 2014 and struck down by lower courts before it was revived by the state Supreme Court in 2017. 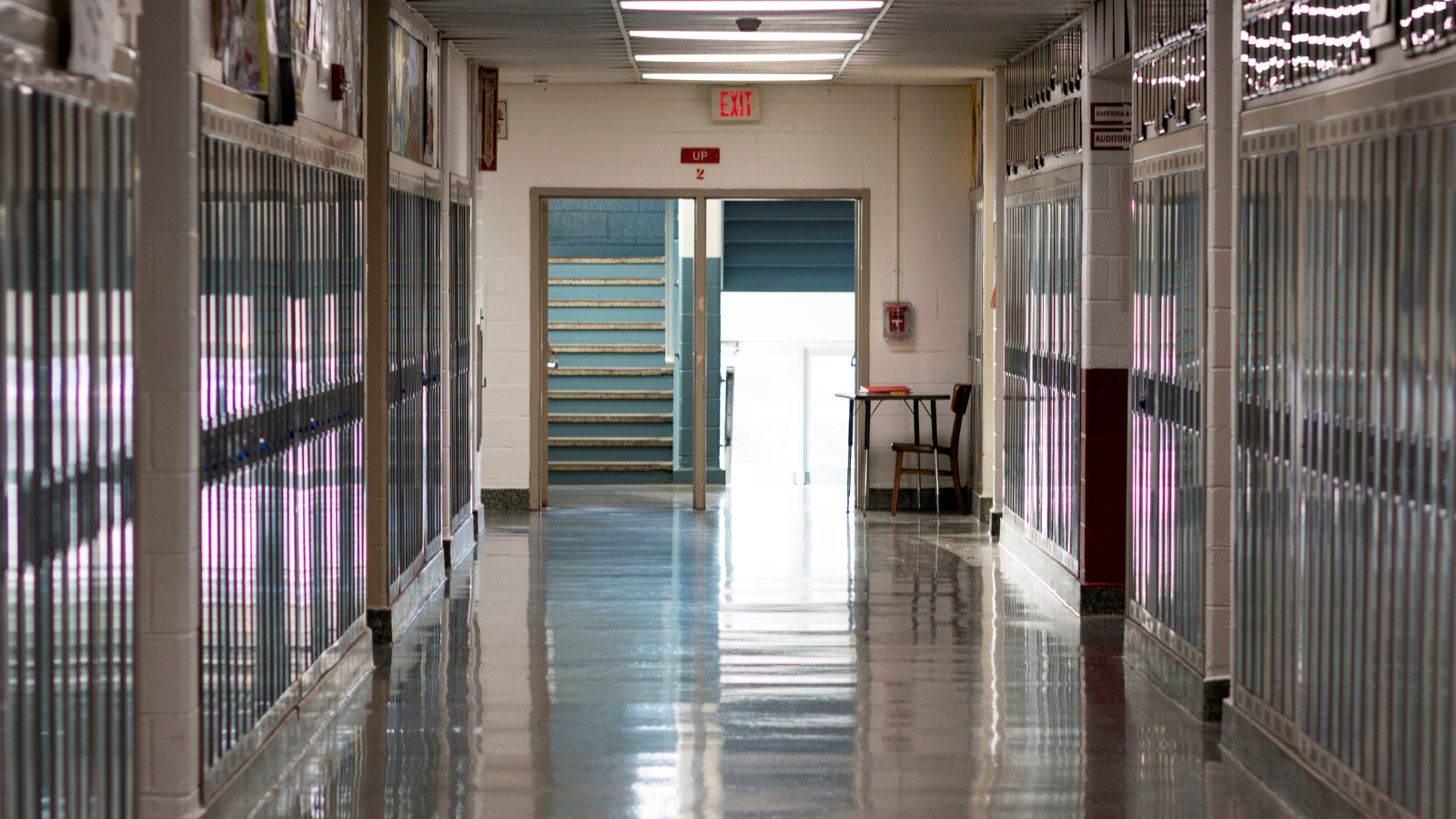 McInerney told reporters Friday that, in the seven years since the suit was filed, the inequities have grown larger because of increased special education and pension costs.

"If you look at money going to the classroom, you actually see that there is even more of a gap than there was at the time that we filed this lawsuit," she said.

Pennsylvania adopted a so-called "fair funding formula" five years ago, based on factors including poverty, but so far only new state funding — 11% last year — has been distributed through the formula.

"While that is a step in the right direction, it has not solved our problem, and we have deeply entrenched inequities," McInerney said. "Over this period of time, actually, many costs have increased."

The suit seeks a revamp of the way Pennsylvania funds schools, claiming the current level causes poor districts to rely too heavily on local property taxes.

A spokeswoman for Pennsylvania Senate Pro Tempore Jake Corman did not respond to a request for comment on the suit.

A definitive trial date is expected to be set at a pretrial conference June 21.​