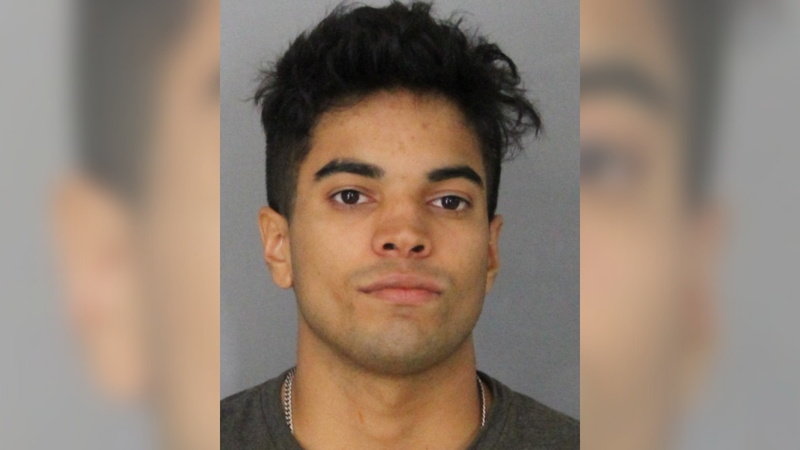 PHILADELPHIA (KYW Newsradio) — A 20-year-old University of Delaware student has been charged with kidnapping and assaulting a woman.

On Oct. 8 around 4 a.m., police say Brandon Freyre was in an apartment on East Main Street in Newark with the victim. They got into an argument, and police say Freyre damaged some of her property. 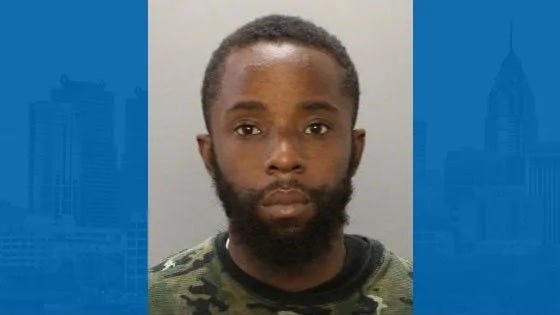 Then, the situation escalated. Authorities say Freyre, from Arnold, Maryland, struck the woman with “blunt objects” and sprayed her eyes with spray paint. He threatened to kill her if she contacted the police, they say.

Freyre then blocked her from leaving the apartment and “strangled her to unconsciousness.”

About four hours later, officials say he threw the victim down a flight of stairs, and she was able to flee. She was treated for non-life-threatening injuries.

In a statement released Tuesday, the University of Delaware denounced the violence, adding, “Our Code of Conduct allows the University to separate students from UD upon an arrest for a violent felony. As such, the University has followed this policy.”

Freyre was reportedly a member of the Kappa Delta Rho fraternity and was permanently revoked. The university said at this time, the fraternity is not associated with this specific incident.

"We are writing to acknowledge the harm inflicted, denounce the violence reported, and call for our UD community to come together and advance our goals of a campus climate free of all violence, including gender-based violence and violence against women." https://t.co/AAw7lkSZyR pic.twitter.com/qbjvBu7aKn

Freyre is being held at a state prison in Wilmington on $38,100 bail.