PHILADELPHIA (KYW Newsradio) — Two people were shot and killed in Brewerytown Tuesday night, and police believe they know who the gunman is.

Just after 11 p.m., two people were found shot in the street near 27th Street and Cecil B. Moore Avenue. A 31-year-old man was pronounced dead at the scene, and a 41-year-old woman was rushed to the hospital and died a short time later.

Chief Inspector Scott Small said this was not a random act of violence.

“We’re being told by several witnesses that a male fired the shots, killing both of these individuals. We’re also told that this male was known to the female,” he said.

Small said authorities know the name of the suspected gunman and are working to find him.

Police say they are also looking at video of the shooting, which was recorded on surveillance cameras close to the crime scene.

The names of the victims have not been released. 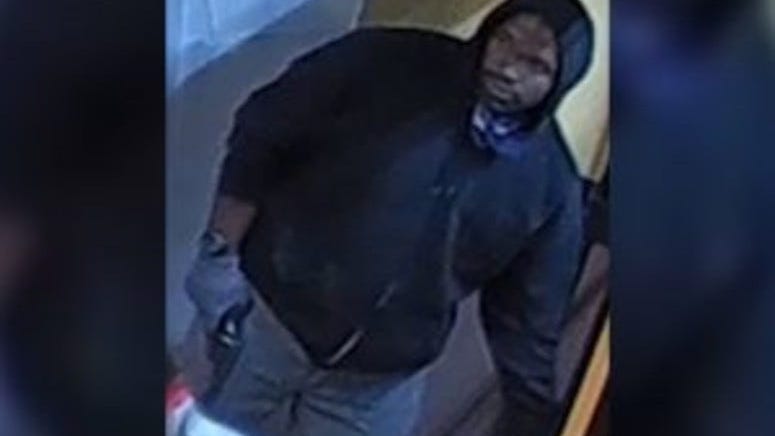