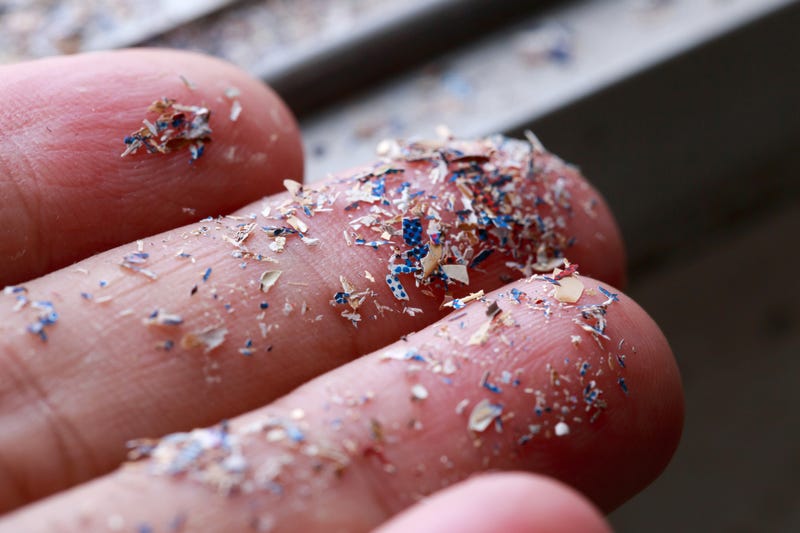 We've heard about how micro-plastics are turning up in the food that we eat. Now, those little particles have shown up in our bloodstreams.

Scientists from The Netherlands say they found microplastics in the blood and they could be moving towards human organs as well.

In the study, published in the Journal Environmental International, the researchers found those plastics in 80 percent of the volunteers that they tested. Half of them had plastics used in drink bottles, a third had polystyrene which is used in Styrofoam.

They say it's the first time this has ever happened in their testing. They say those plastic particles could get into our system through food, air, water, or even in toothpaste or lip gloss. 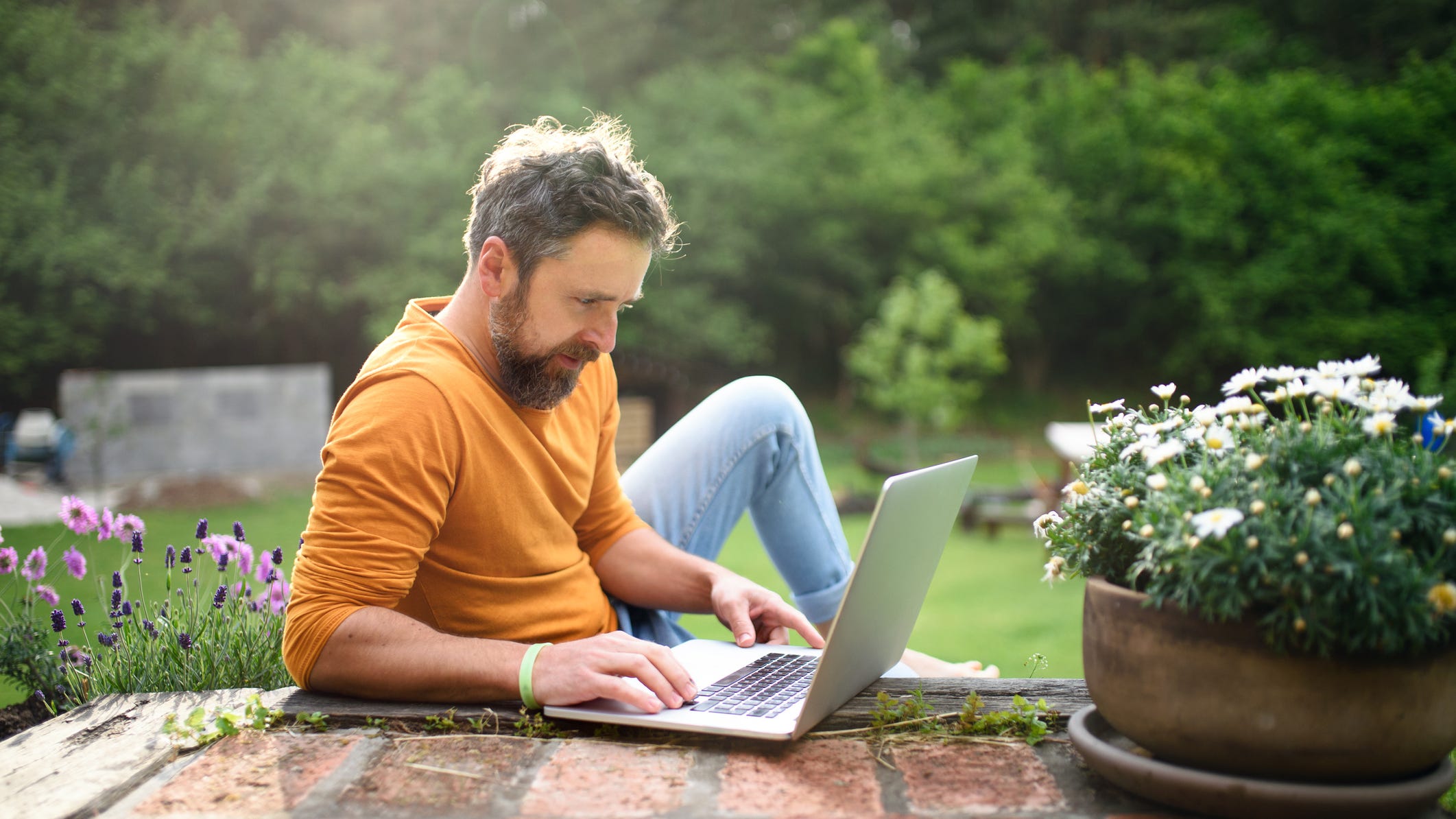