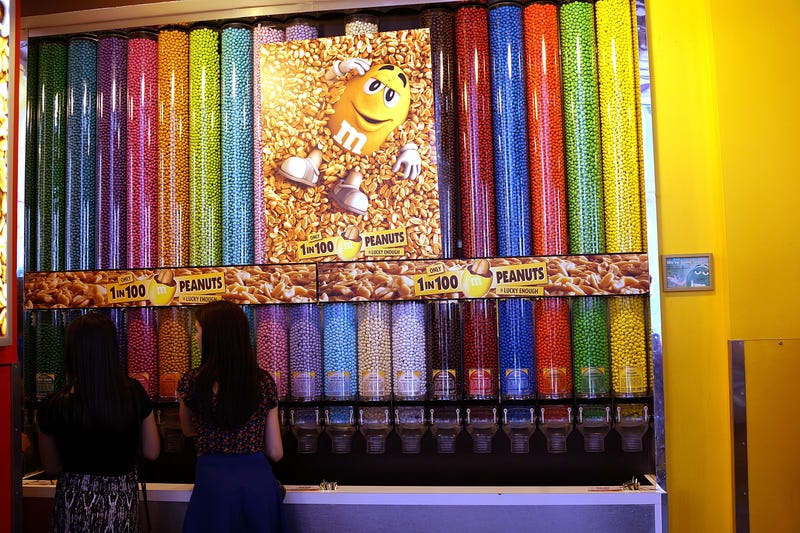 Those silly M&M’s characters are getting a new pal.

Mars, Incorporated has announced Purple, a new female peanut M&M. The candy company released a promotional music video to bring Purple to the world where she joins the group performing a dance number to a song called “I’m Just Gonna Be Me.”

Purple performs the song with a little help from her fellow M&M’s candy characters. She touches on whether or not she’ll fit in with the candy crew before belting out her big line, “I’m just gonna be me.”

Mars wrote of Purple in a press release, “Designed to represent acceptance and inclusivity, our newest member is known for her earnest self-expression. Keen self-awareness, authenticity and confidence are the driving forces behind Purple’s charm and quirky nature."

“Mars is thrilled to debut the newest member of the M&M’s cast of characters to the world. There is so much about our new spokes candy that people can relate to and appreciate, including her willingness to embrace her true self – our new character reminds us to celebrate what makes us unique,” Jane Hwang, Global Vice President at Mars Wrigley said. 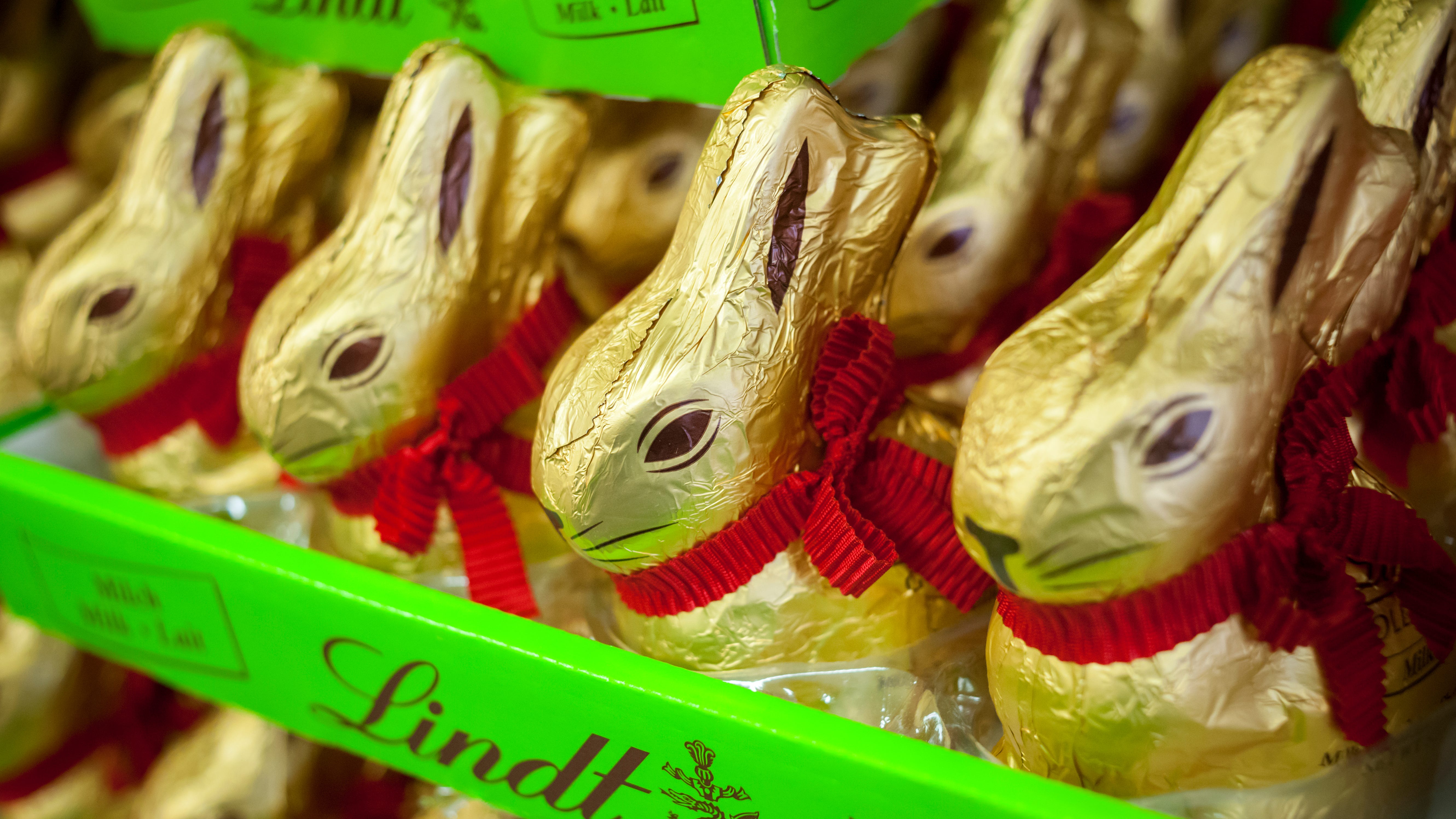 As the video winds down Purple proclaims, “I’m ready to say hello to the world.” To which a member of the video’s production staff tells her, “you just did.”

In the press release Mars announced it would donate one dollar for each stream on all major platforms of “I’m Just Gonna Be Me” to the non-profit Sing for Hope, up to $500,000.