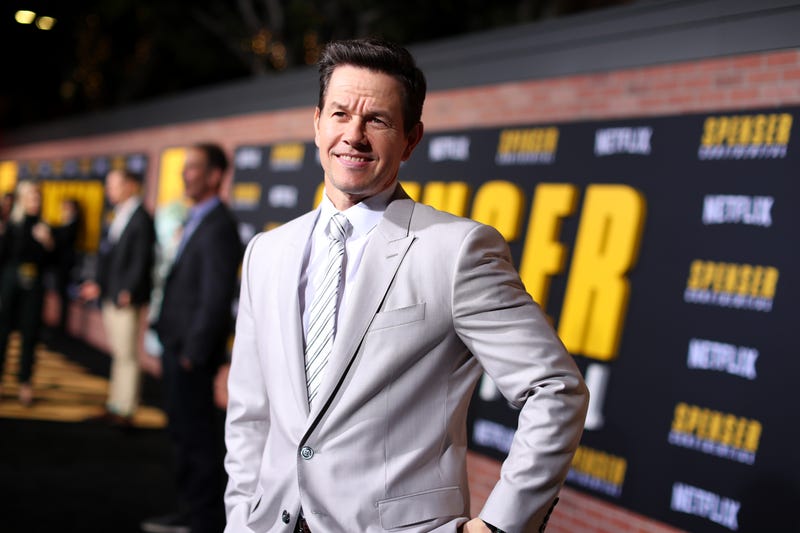 Mark Wahlberg's new gym buddy is his his daughter’s boyfriend!

The “Ballers” actor revealed that he works out with his 18-year-old daughter Ella Rae’s significant other.

“I used to work out to keep the boys away from my girls, and now I’m working out with the boyfriend,” the 50-year-old joked in the video shared to his Instagram account.

“Imagine that,” he added.

In the clip, Wahlberg and the teen can be seen wearing matching orange T-shirts.

He even went on to rave about the boyfriend in the caption.

“Ella is a lucky girl and I’m a lucky dad! He is a great young man. ❤️” he captioned the clip.

The “Joe Bell” star previously told “Live with Kelly and Ryan” in 2017 that he wanted to be in the know about Ella’s future suitors. 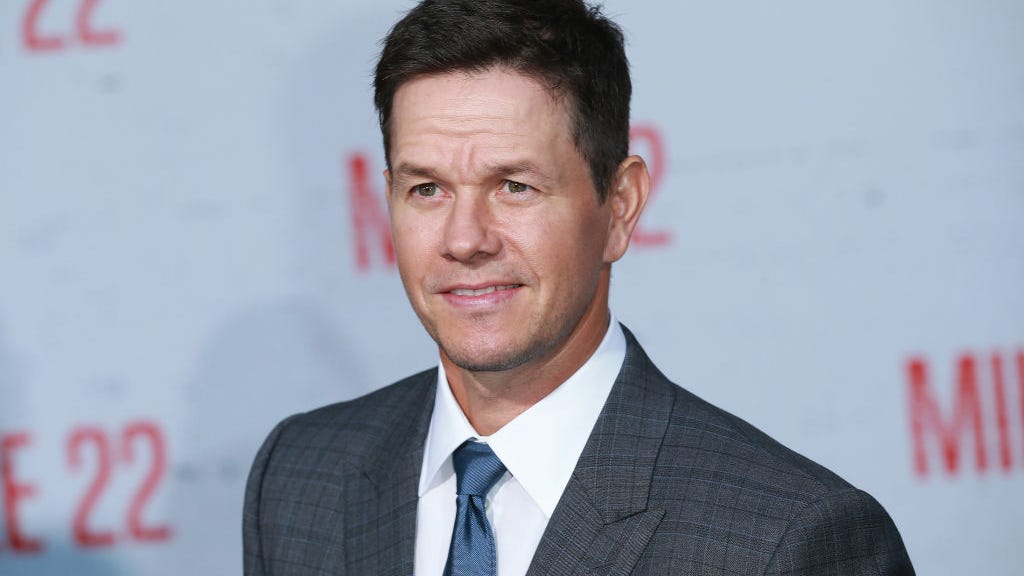 "I want to know who she's going to be hanging out with, what his parents are like, all that stuff,” he said.

When Kelly Ripa suggested that a boy would be “terrified” of him, Wahlberg replied: “I would think so.”

Wahlberg is known for his insanely muscular physique, but he previously admitted that going through drastic weight fluctuations for film roles has become more difficult to achieve as he’s matured. 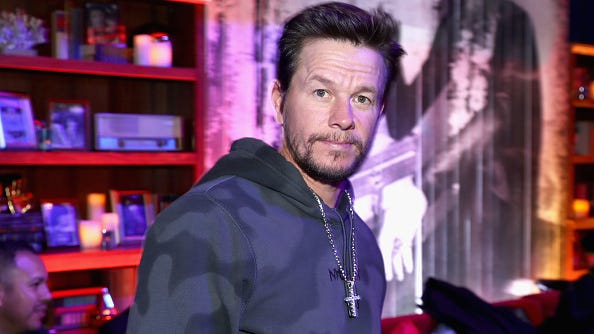 "Once the metabolism slows down, it gets really difficult," he told Jimmy Fallon on “The Tonight Show. "I'd been trying to get this movie made for three years. We only had 30 days to shoot it. And so I wanted to really make it happen," he said of his film “Stu.”