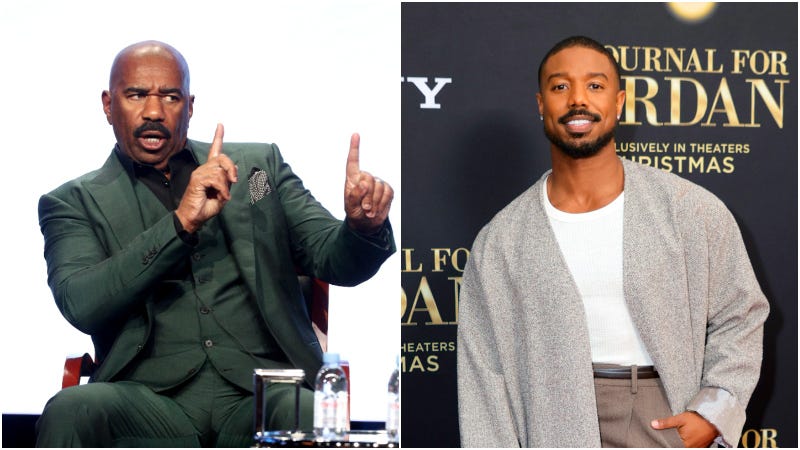 In an interview with the “Family Feud” host, DeGeneres dove into his daughter Lori’s evolving relationship with handsome actor Michael B. Jordan, and asked if the "Black Panther" star spent time with the family over the holidays. 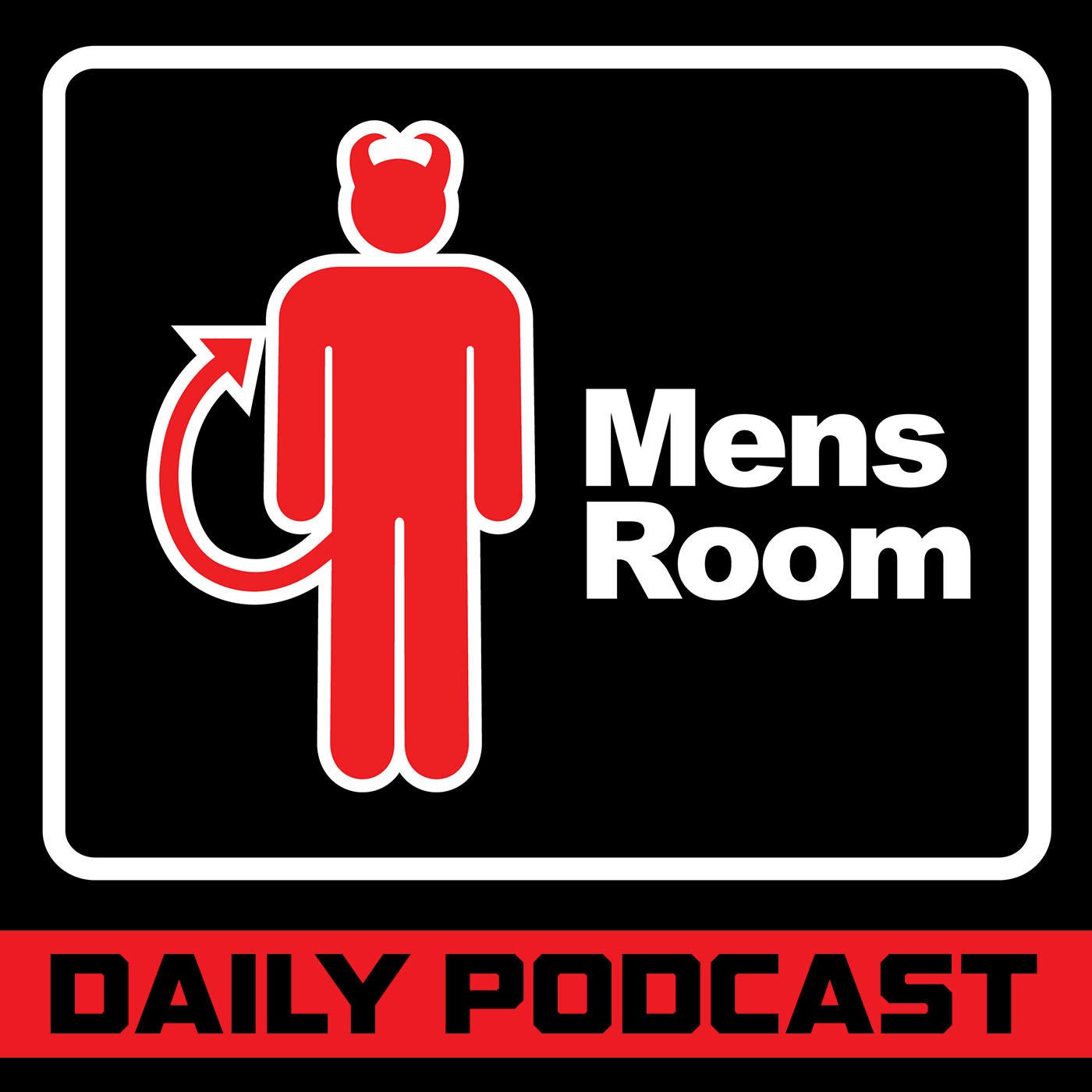 But before Harvey, 65, could answer, DeGeneres pulled up a steamy photo of Lori perched on Jordan’s lap. Harvey’s dad auto-pilot comically kicked in, and he declared, “I’m not really feeling that picture.”

Lori previously shared the photo with Jordan in question to Instagram and included the caption: "Happy New Year."

Jokes aside, Harvey went on to explain how he did indeed enjoy spending Christmas for the second time with Jordan as his daughter’s guest.

As People reported, Lori, 25, and Jordan, 34, made their romance Instagram official back in January 2021, after months of rumors. So dad’s getting used to having Jordan around. And it certainly helps that he’s an excellent Santa.

Asked by DeGeneres if Jordan is a good gift giver, Harvey instantly exclaimed, “Hell yeah! That's why I like him. That boy come through. He [is] trying to impress the family. I'm a father, so he bought me this big 100 [pack] cigar box of the most hard to get cigars." 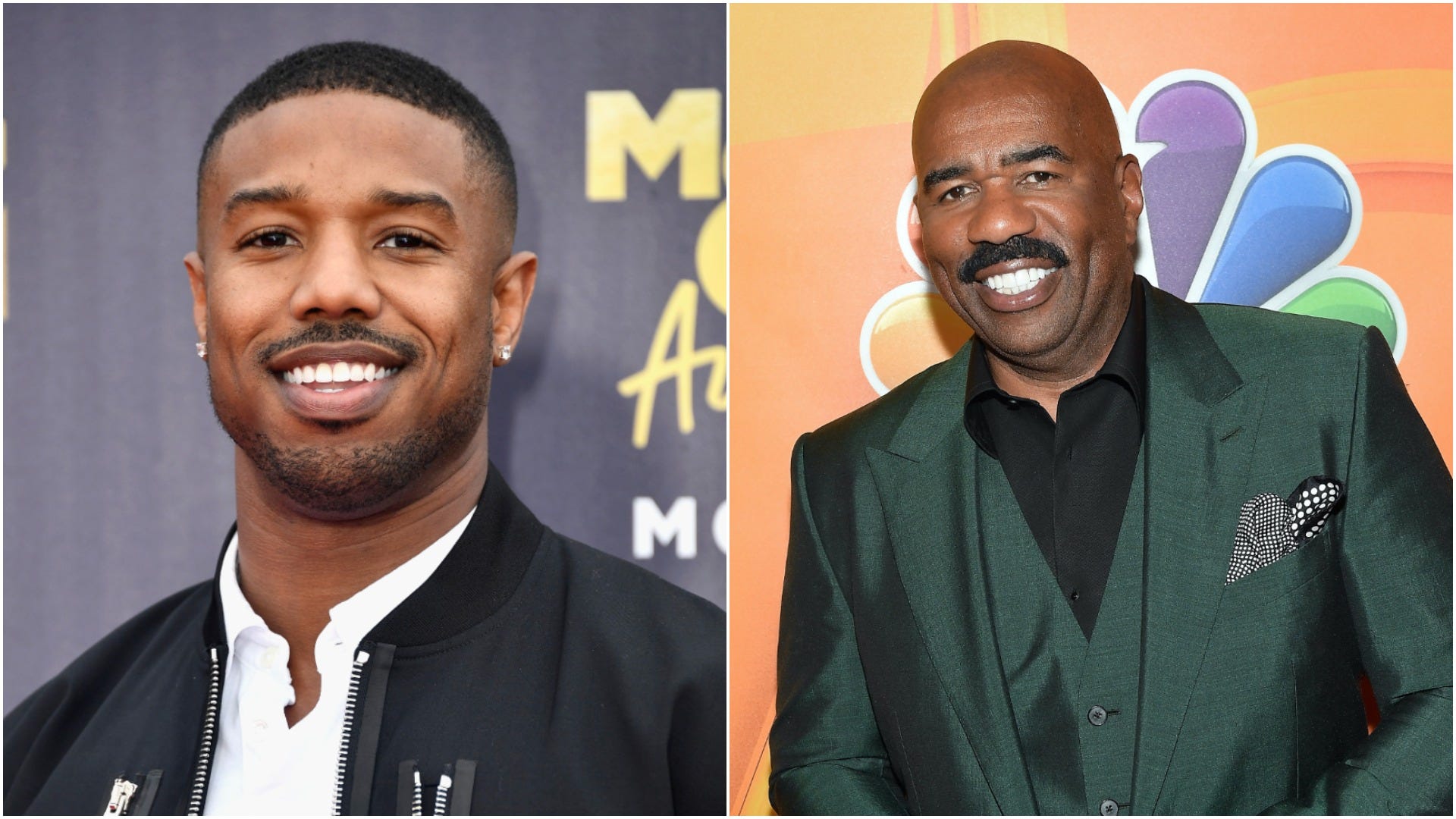 Michael B. Jordan wants to be on 'Celebrity Family Feud': 'I think I would be pretty good'

And to further butter up dad, Jordan scored big with mom’s gift too.

"He gave my wife some skis,” said Harvey. “Who do that? Only way you give your potential mother-in-law some skis is because you want her to be your mother-in-law."

Nevertheless, while Harvey declared that Jordan is “a really good guy,” he’s still going to keep tabs on the “Creed” actor.

As his fame has increased, Jordan seems to be cognizant of holding on to some privacy. After the Instagram post revealing their romance, Jordan told People in April, 2020, "I'm still private, and I want to protect that, but it just felt like it was a moment of just wanting to put it out there and move on… I think when you get older, you feel more comfortable about the [public nature] of the business that we're in.” 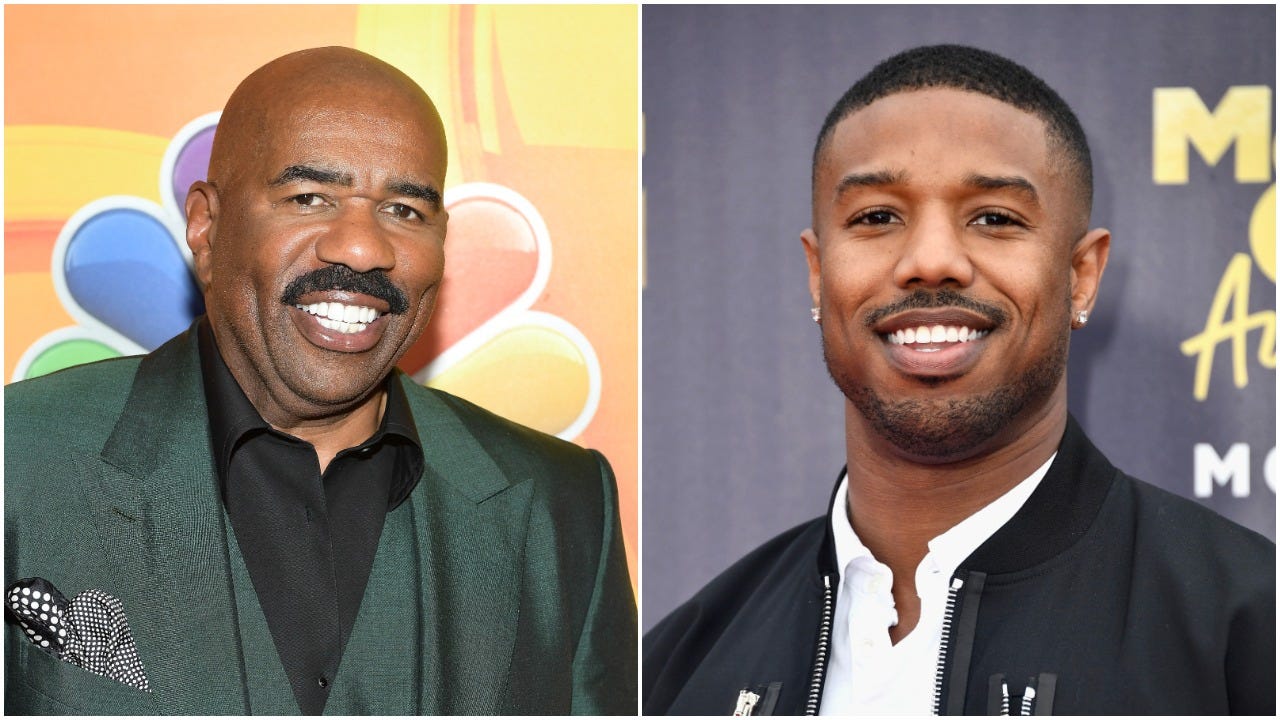 Steve Harvey on his daughter dating Michael B. Jordan: ‘I just can’t find nothing wrong with him’

As far as Lori’s father, Jordan can take some solace in nice comments Harvey said to People last September when asked about the budding relationship.

While it sounds like both dad and boyfriend are on the same page as far as privacy, Harvey seems like the kind of father who’s always going to be a little protective. So Jordan might want to make sure the more, uh, candid shots don’t leave the photos app on his phone.