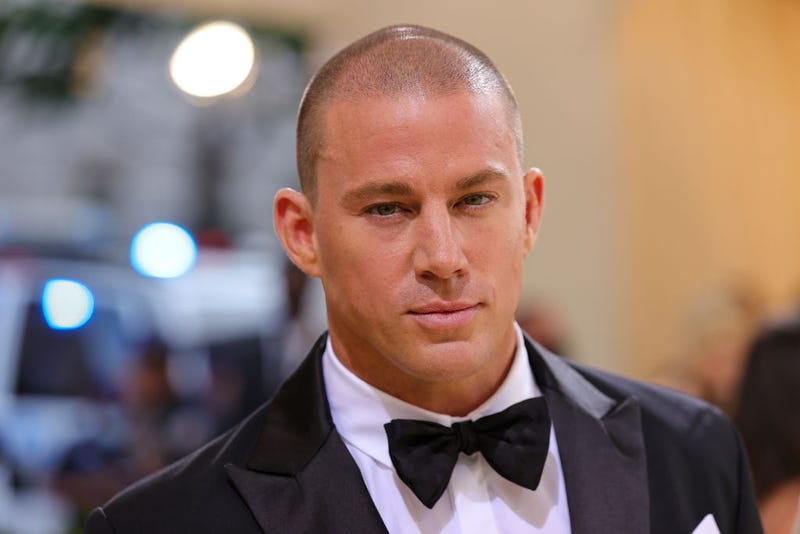 “Magic Mike” is getting ready to dance again!

Channing Tatum took to social media to confirm a third film in the franchise.

The actor is set to reprise his role as Mike Lane.

“Well world, looks like Mike Lane’s tapping back in,” Tatum captioned an image of the script that also reveals the film will be titled “Magic Mike’s Last Dance.”

Director Steven Soderbergh and writer Reid Carolin are also returning for the follow-up.

The film is set to debut on HBO Max. No premiere date has been announced.

“Is there anybody on-screen more charismatic and appealing than Magic Mike? We’re thrilled to be back in business with Channing, Steven and their creative team to bring back Magic Mike’s wonderful combination of dance, drama, romance and humor,” Toby Emmerich, chairman of Warner Bros. Pictures group, said in a statement to Deadline.

“There are no words for how excited I am to blow the doors off of the world of ‘Magic Mike’ with Steven, [‘Magic Mike’ director] Greg [Jacobs], Reid, and the amazing people at HBO Max. The stripperverse will never be the same,” Tatum revealed.

Soderbergh added: “As soon as I saw what Channing, Reid and the ‘Magic Mike’ choreographic team did with the live show, I said we have to make another movie. Mike Lane’s dream of connecting people through dance must be realized.”

The original film is loosely based on Tatum’s experiences as a stripper in Florida prior to his Hollywood career.

And the magic even lives on in a recently-announced reality series on HBO Max titled “Finding Magic Mike.” Tatum and Soderbergh serve as executive producers. 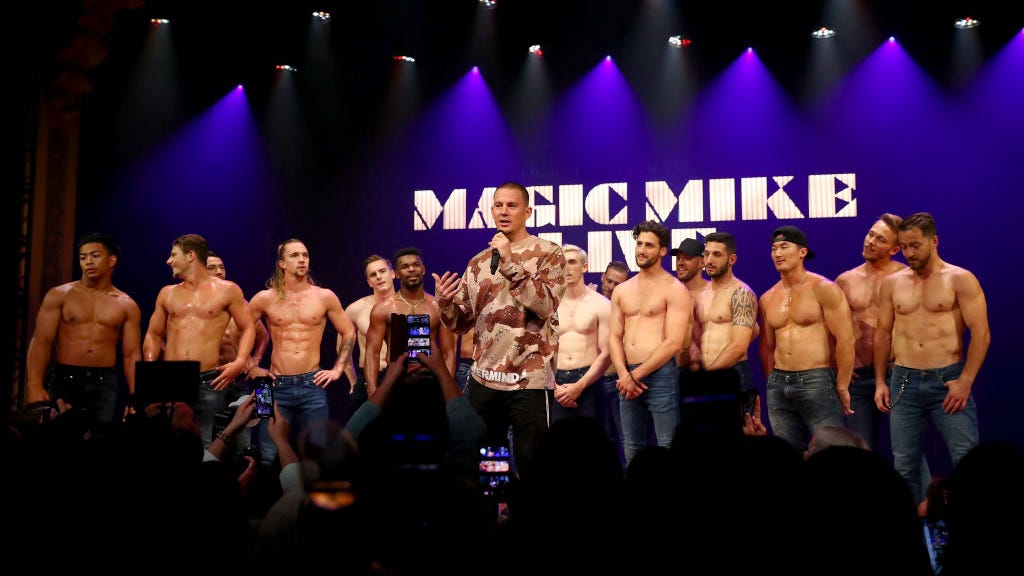 The streamer released a brand-new teaser for the seven-episode series which will premiere on December 16 -- just in time for the holidays.

It follows ten men who have “lost their magic” as they undergo a “Magic Mike Live” bootcamp to transform their bodies, learn choreographed routines and develop stage persona to win a cash prize and a chance to perform in the Vegas show.