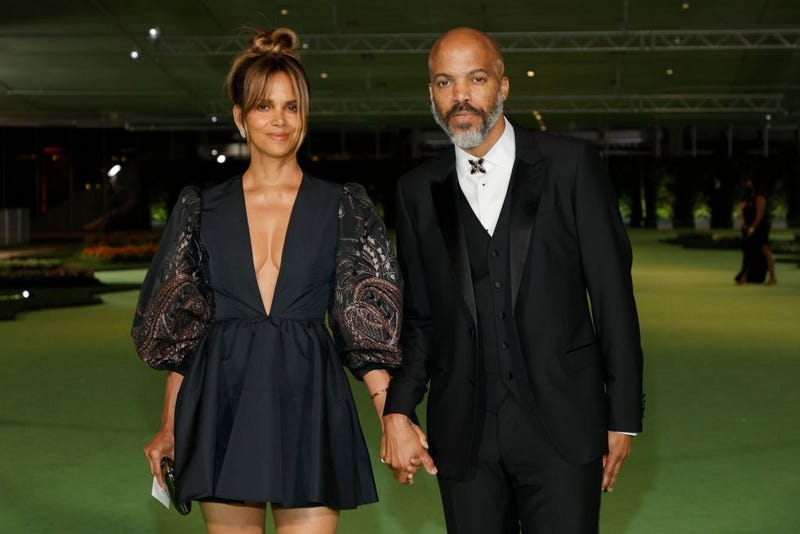 Halle Berry is basking in the glow of her relationship with boyfriend Van Hunt.

In a new interview, the Oscar-winning actress got very candid about why the “amazing love” feels different this time.

While the couple went Instagram official in September 2020, Berry discussed the extraordinary situation of getting to know Hunt during the pandemic.

“I have this new amazing love in my life,” the 55-year-old told AARP. “Because of COVID, we spent four months talking on the phone. We were forced to only let our brains connect and discover if we had a connection before our bodies decided to get involved. I’d never done it this way. We talked for hours and hours and hours and hours and never got tired.” 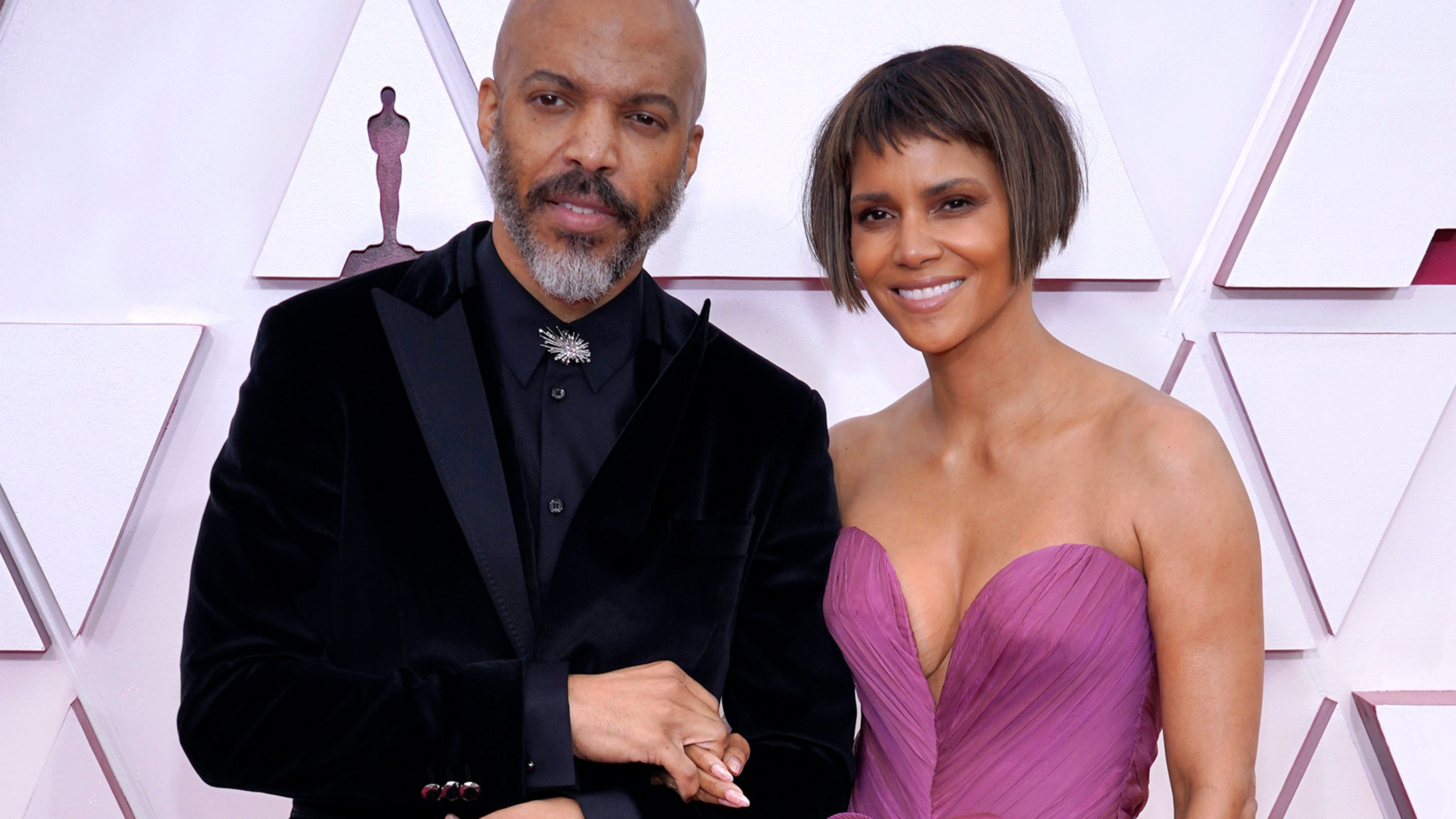 Berry isn’t the only one in her family smitten by the musician.

“My son, Maceo, of his own volition did this little commitment ceremony for us in the back seat of the car,” the "Bruised" director shared. “I think he finally sees me happy, and it’s infectious. It was his way of saying, ‘This is good. I like this. This makes me happy.’”

“It was a very real moment for all of us. I teared up, Van was fighting back tears. Even Maceo knew he’d said something poignant. It meant a lot to us,” Berry continued. “I have two children with two different fathers. Van has a son. As a mom living this modern, blended family, all I care about is that my kids are OK with the decisions I’m making.” 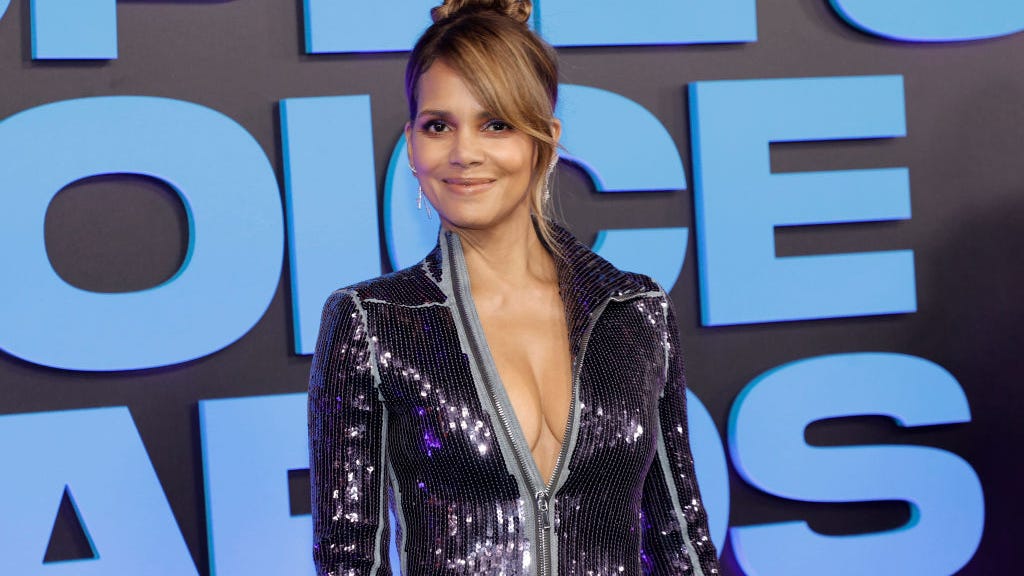 Earlier this month, the “Monster’s Ball” actress set the internet on fire after making it seem she and Hunt had married. In the New Year’s Day snap, Berry kissed Hunt at the altar of a wood-lined little chapel. She included the caption, “well …. IT’S OFFICIAL!”

After getting a slew of congratulations, she clarified it was a joke referring to it officially being 2022.

“We were just having some New Year’s Day fun!” Berry wrote in a subsequent post.  “People clearly don’t swipe as much as we thought they did. 😂 thank you for the well wishes, tho’, it really touched our hearts!”