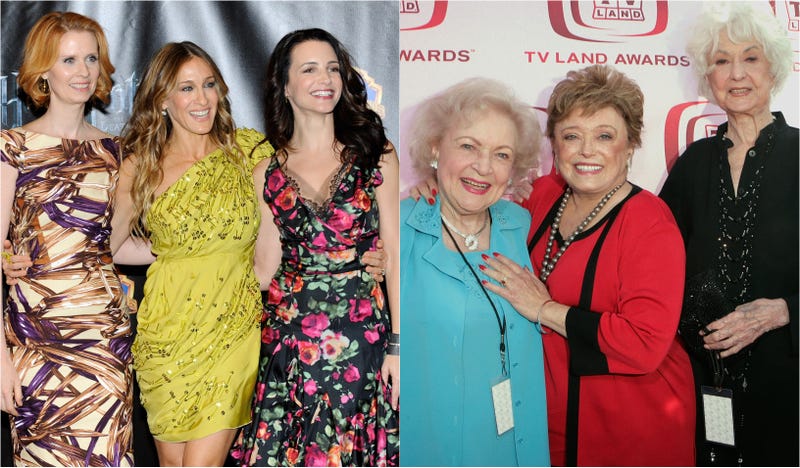 “And Just Like That” the leading ladies of the “Sex and the City” revival are the same age as the beloved “Golden Girls.” 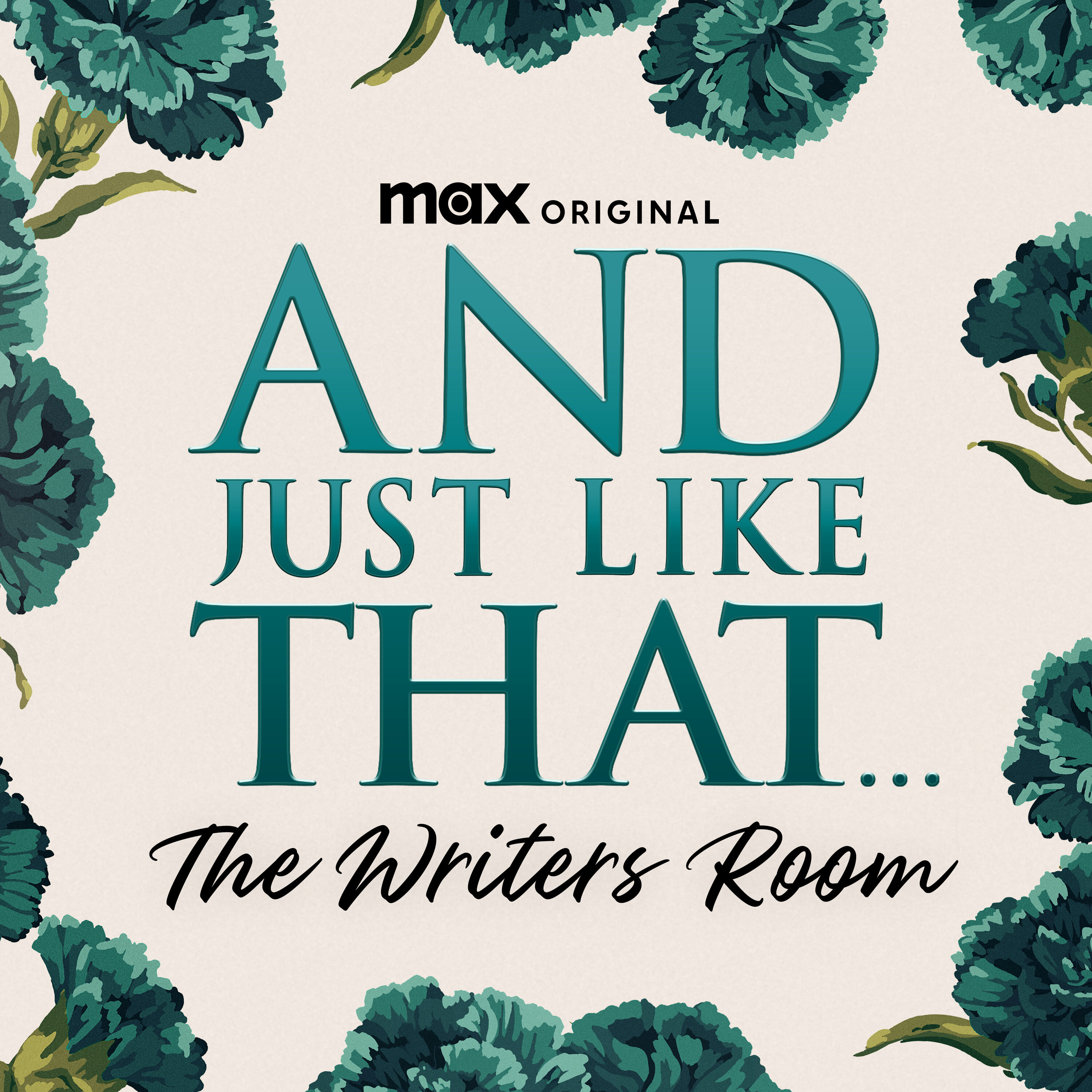 And the internet had a lot of thoughts about the core three – Carrie (Sarah Jessica Parker), Miranda (Cynthia Nixon) and Charlotte (Kristin Davis) – falling into the same age bracket as Rose (White), Dorothy (Beatrice Arthur) and Blanche (Rue McClanahan).

While both shows involve a group of women navigating the ups-and-downs of being single, the “Golden Girls” cast was often portrayed and represented as much older compared to the ladies of “Sex and the City.”

"Watching a Season 1 episode of The Golden Girls, and Rose's age was just revealed to be 55. This unsettles me," one Twitter user pointed out, adding, "This is Charlotte's age on And Just Like That... We have reached the convergence."

Another person added a side-by-side of the promotional photos to highlight just how different their appearances are despite being the same age.

"The main characters in the first season of Golden Girls are younger than in the current Sex and The City (53/54 in GG and 54/55 in And Just Like That!),” the user tweeted, noting that it’s “Amazing how different our view of women at that age is now.”

A third contributed with: “What a change in society.”

The viral conversation eventually landed across the desks of “The Today Show” co-hosts, Hoda Kotb and Jenna Bush Hager, who also couldn’t believe it.

"People have been pointing out this fact: Carrie, Miranda and Charlotte are approximately the same age as The Golden Girls. Season one, Rose is 55, Dorothy is 53, Blanche [is] —,” Kotb began before Bush Hager informed her that Blanche is “forty-seven.”

People notes that Blanche’s age was never established but that she’s assumed to be between 47 and 53.

Kotb attributed it to the “way age is perceived now” in society, and many fans immediately backed her up.

“Golden girls also came from a generation where once women hit 40, they were ‘old’, meanwhile we’re slowly allowing women to age how they would like,” one fan commented, via the The Atlanta Journal-Constitution.

Another explained that age is still just a number, but as a society, we’re “just better at makeup, fillers and styling now.”

Bush Hager actually made note of the way the “Golden Girls” were dressed, adding that through their outfits, the writers and stylists madet them appear “older than they actually were.”

"The way that they dressed them in cardigans — I mean, I know I'm wearing a cardigan, but I like to dress like a granny," she joked.

Regardless of age, there’s one thing we can all agree on – Carrie, Miranda, Charlotte, Samantha, Rose, Dorothy, and Blanche will forever be iconic.