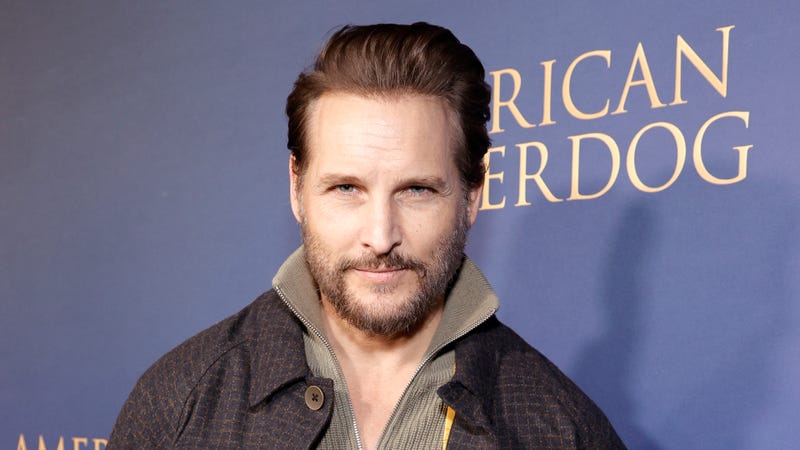 On a brand new episode of Life is Short with Justin Long, Twilight’s Peter Facinelli talks with Justin about what it was like to be part of the Twilight franchise, his experience growing up in an Italian family and how he broke into acting despite being a shy kid. 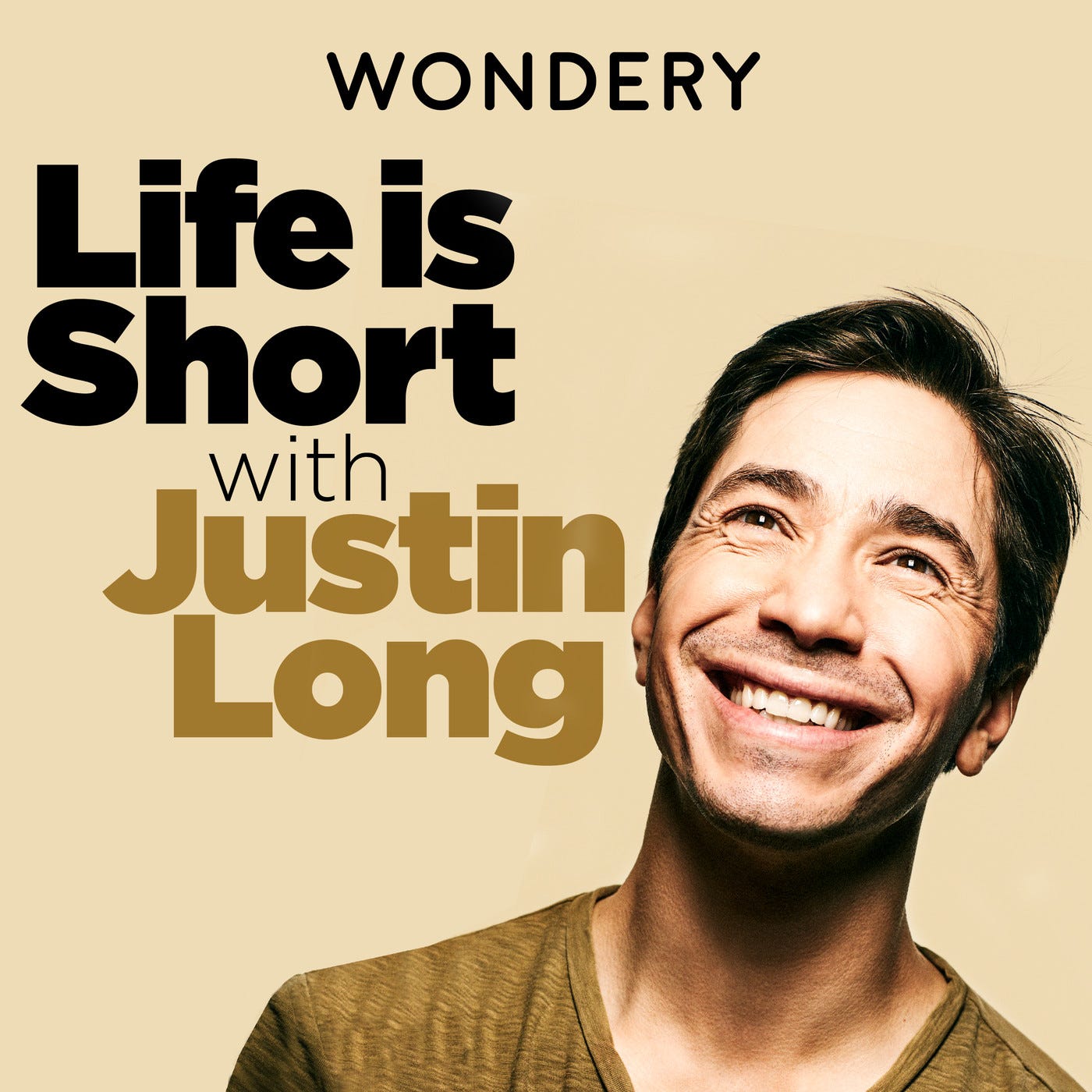 After struggling with Zoom for the first 15 minutes of the conversation, which Justin thankfully didn’t include in the episode, Peter got right into sharing all about his Zoom-filled quarantine time, during which he took multiple online classes, including hypnotherapy. Which at its core, Facinelli described as psychological manifestation.

As for what peaked his interest, Peter revealed that to being an introverted kid.

“Well when I was younger… when I first started taking acting classes I was just terrified, like I wasn’t like the ham that was like ‘I love to be onstage.’ I was so shy that I couldn’t even get in the lunch line at school, like paralyzingly shy.”

“But then when I started acting, I was like ‘oh this is great,’ nobody can see me, they see this character that I built, so then I was a lot freer.”

After reminiscing about starring in the cult classic “Can’t Hardly Wait,” Peter got into his what it was like to be part of the Twilight franchise, which he likened to being part of The Beatles, and filled with “waves of screaming fans.” Noting “you knew it wasn’t real,” and more “surreal.”

For all that and more, listen to the entire episode above.

Is it just us or is time flying by? How do we make the most out of our short time here on Earth? That’s what Justin Long and his brother Christian are here to find out. As an actor, Justin is used to getting inside character's heads. But as he gets older, he's interested in peeking inside the heads of real people, to learn how they find meaning in life. Life is Short gets personal with all kinds of people, from actors to musicians to deep thinkers, with new episodes every Tuesday.