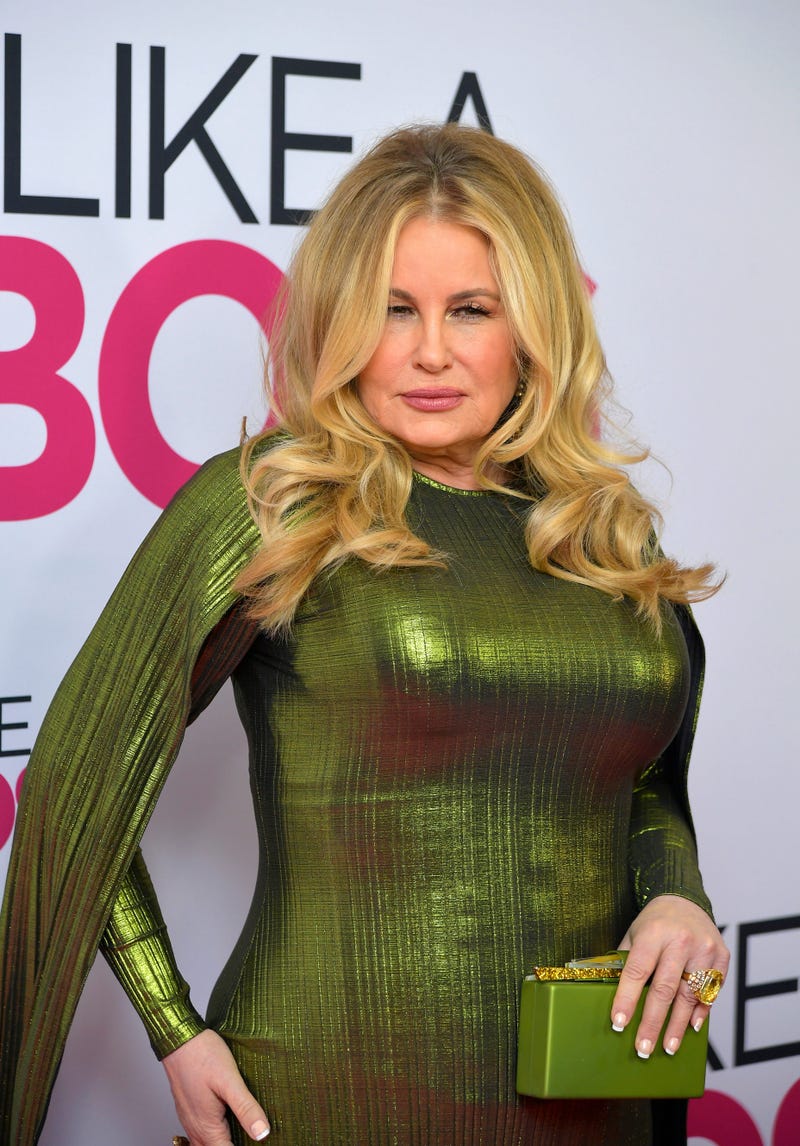 Actress Jennifer Coolidge will ride in the Krewe of Muses will as an Honorary Muse, the Krewe announced Friday.

Coolidge will ride on red shoe float in the parade which rolls Feb. 20 uptown.

"From the first time I saw the Muses parade, I was wowed by its creativity and uniqueness. I'm so flattered to be chosen to lead this extraordinary parade powered by women," Coolidge said in a news release.

The actress has played rolls in several classic comedies including "Stifler's mom" in the American Pie trilogy and “Paulette" opposite Reese Witherspoon in the Legally Blonde franchise.

The parade rolls at 6:30 p.m. beginning at the corner of Magazine St. and Jefferson Ave. and proceeding down Magazine to Napoleon Ave. to St. Charles Avenue.