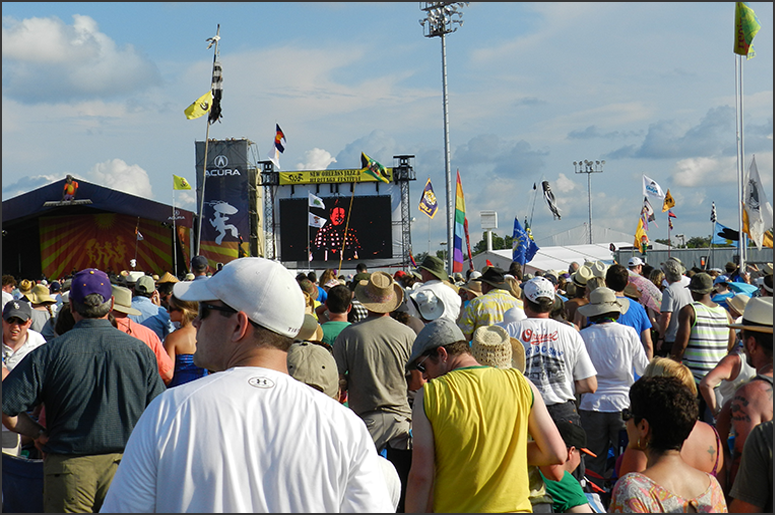 Holy moly this is one heck of a year for Jazz Fest! When The Beach Boys don't show up till you get to the 4th line of the poster...you've got a lot of star power. We've got the biggest names broken down day-by-day for you so you can make your plans now.

SATURDAY APRIL 25The Who, The Avett Brothers, H.E.R., The Revivalists

Tickets are on sale now through www.nojazzfest.com.  New ticketing options are available for Jazz Fest 2020, including 4-day weekend passes. Single-day general admission tickets can also be purchased in-person at the Smoothie King Center Box Office starting on Tuesday, January 21.  Children’s tickets (ages 2 - 10) are still only $5 and are available at the gate only.  The “Locals Thursday” tradition will continue on both April 23 and April 30 when Louisiana residents who present valid identification at the gate can purchase up to two admissions for $50 each.  Additional details are available at www.nojazzfest.com.