Chris Harrison, the host of the “Bachelor” franchise appeared on ABC’s “Celebrity Wheel of Fortune.”

After announcing that he was stepping down from his host duties temporarily, the network took a stance amid the racism controversy.

The 49-year-old star competed alongside Alfonso Ribeiro and Robert Herjavec. As Harrison spun the wheel, a disclaimer popped up on the screen.

#TheBachelor's Chris Harrison’s #CelebrityWheelofFortune episode gets a disclaimer amid his controversy with the #Bachelor franchise.
https://t.co/b4mwg2qiJ9

“This episode was previously recorded in December 2020,” it read.

Rachel Lindsay, the first Black “Bachelorette,” revealed how she felt after “Bachelor” franchise host Chris Harrison announced that he would be “stepping aside” for the time being. 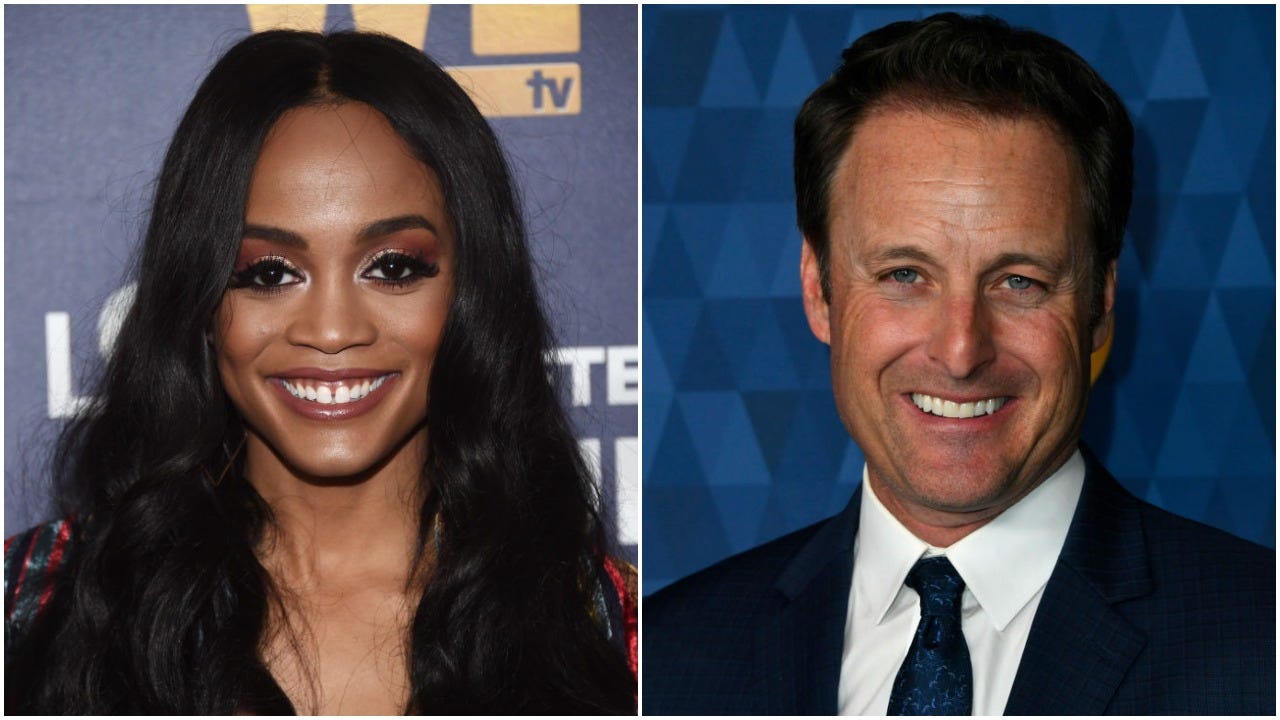 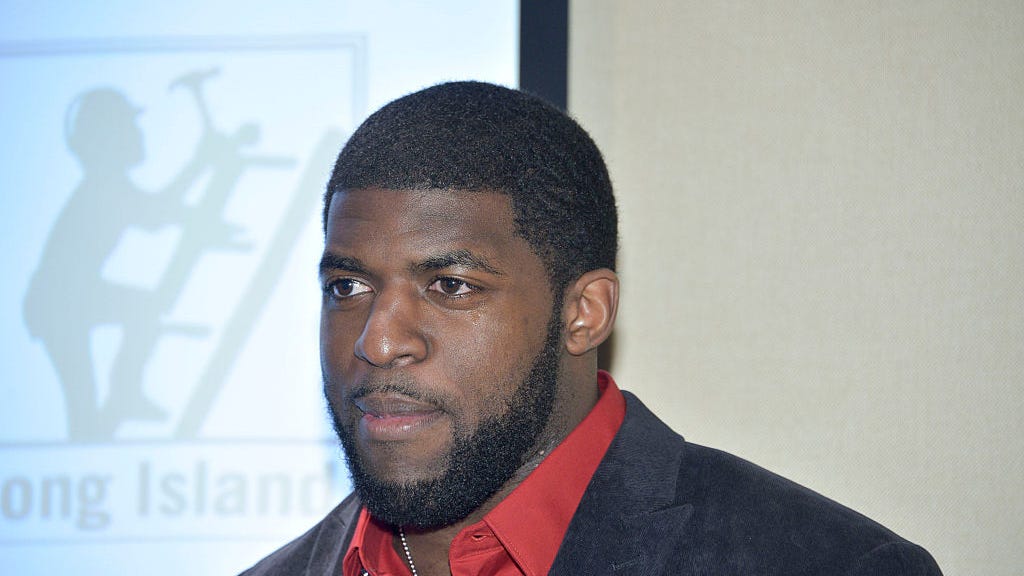 It was announced that Emmanuel Acho, a former NFL linebacker and Fox Sports analyst would be stepping in to host “The Bachelor: After the Final Rose.”

The episode is set to air on Monday, March 15 at 10 p.m. immediately after the finale of the dramatic season.

Acho will take over Chris Harrison’s hosting duties as he sits down with the first Black Bachelor, Matt James, for a post-show conversation that will discuss everything from his season, his final decision, and what he’s up to now.