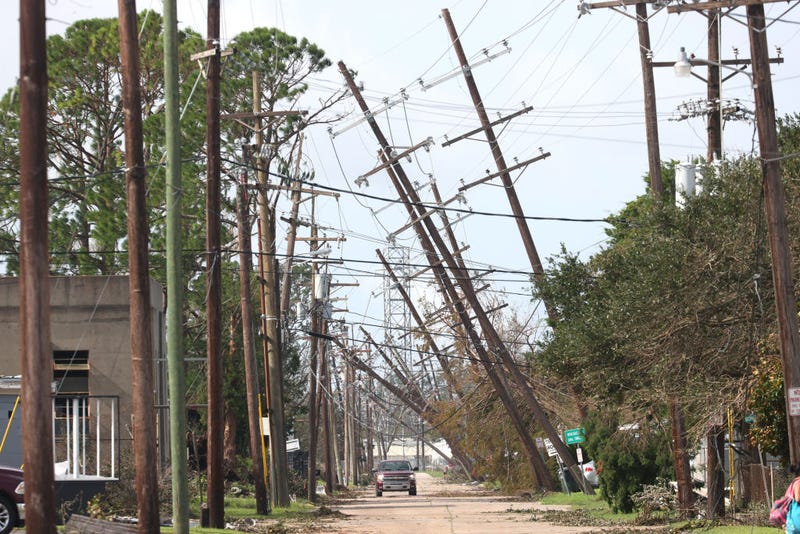 The power infrastructure in Louisiana has taken a pounding in the last year with multiple hurricanes and the intense winter storm earlier this year. Entergy Louisiana says the large-scale repair project will cost around $2.1 billion, and they’re planning to pass at least some of that cost onto the consumer.

Officials at the power giant told state lawmakers that they plan to tack a surcharge onto the bills of all Entergy Louisiana customers. (That total does not include Entergy New Orleans customers.) The average residential customer will pay $5 extra per month for the next 15 years under the plan.

The plan is at least a year away from implementation as it has only just begun making its way through the regulatory process, which Louisiana Service Commission Executive Secretary Brandon Frey described as “not quick.”

Entergy Louisiana customers are already paying an ongoing surcharge, a “Storm Restoration Charge,” dating back to damage from Hurricanes Gustav, Ike and Isaac – charges that were due to be lifted from customers’ tabs next year.

Notably, the new surcharge, which was requested earlier this summer from the Public Service Commission, does not account for the massive damage accrued due to Hurricane Ida.

“Even though you carry this astronomical profit every year, you’re going to go back to ask the customers to pay you for all the damage?" Fontenot asked.

Entergy Louisiana Vice President Jody Montelaro responded by noting, “Despite these charges, Louisiana has some of the lowest rates in the country.” 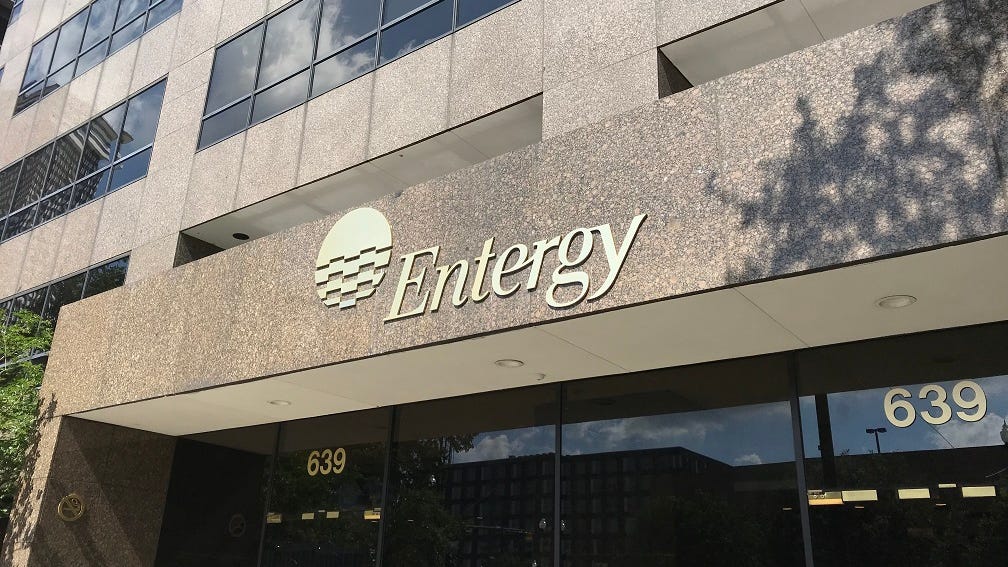 Montelaro also offered evidence that their approach to rebuilding following storm events is cost-effective and forward-thinking, citing that of the 387 “more resilient” transmission structures recently built in lower Lafourche, Plaquemines and Jefferson Parishes, only three were destroyed, as opposed to half of the structures built prior to 1997.

“This type of investment is working,” Montelaro said.

New Orleans isn’t getting off scot-free when it comes to new surcharges. Entergy New Orleans had also proposed an increase of $24 per month earlier this summer to upgrade their systems to meet renewable energy goals, but that increase was put on hold by Councilmember Helena Moreno until the city can audit how Entergy fared during Ida.