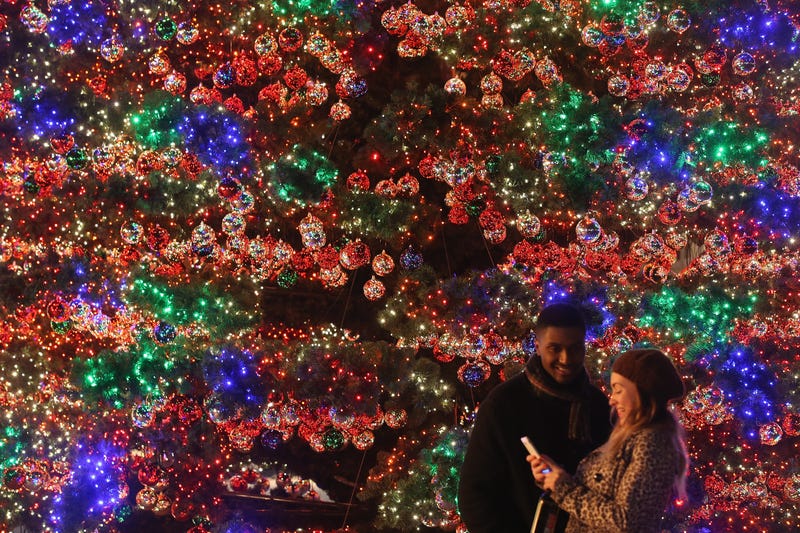 Gonna Claire Mason, star of “A Holiday Spectacular,” told the site she enjoyed how “fast and furious” the filming of her movie proceeded. She revealed things proceeded so quickly the cast only had one day of rehearsing the movie’s dance numbers.

Mason also said things were quite chilly while filming as it was in the dead of a New York City winter. 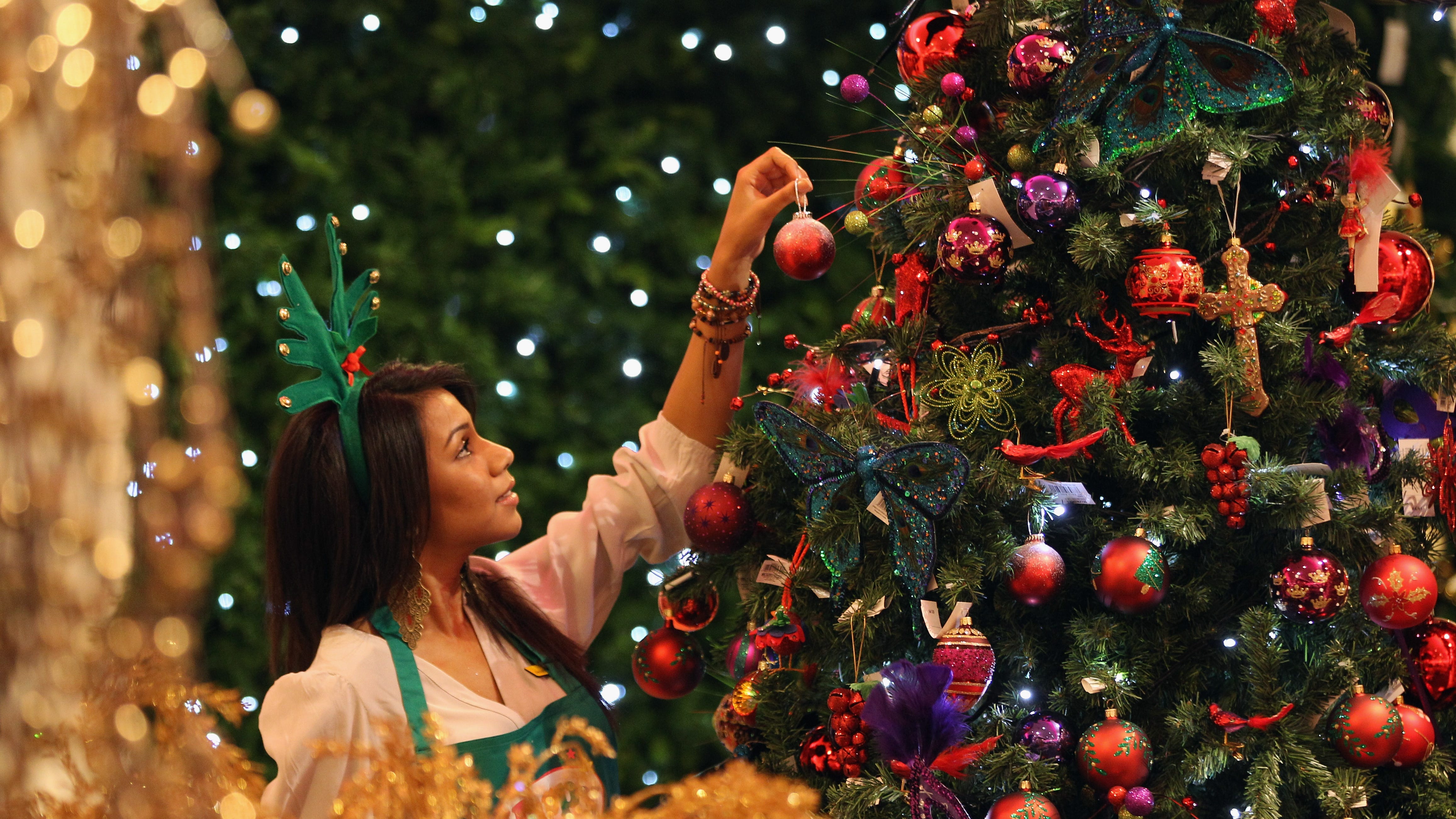 “There was one day we were filming I think it was six degrees, but with the windchill it was minus 12. I was literally freezing, not just acting,” she said.

Alison Sweeney had the opposite experience when filming “A Magical Christmas Village” in an August heat wave.

“When you’re dripping sweat from under your knit cap, it does ruin a bit of the Christmas magic,” she said.

Sweeney learned to keep an ice pack in her jacket to stay cool.

Ryan Peavy of "A Fabled Holiday" told TODAY it was easy to get into Christmas mode when filming with Hallmark, no matter what time of year. 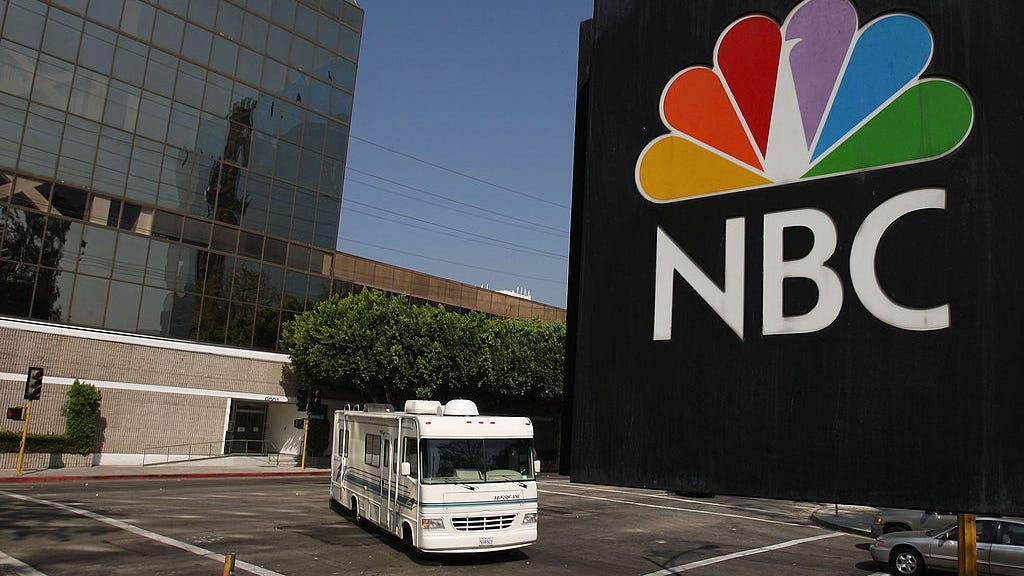 “You get into the Christmas spirit because you literally walk into a winter wonderland each and every day,” he recalled.