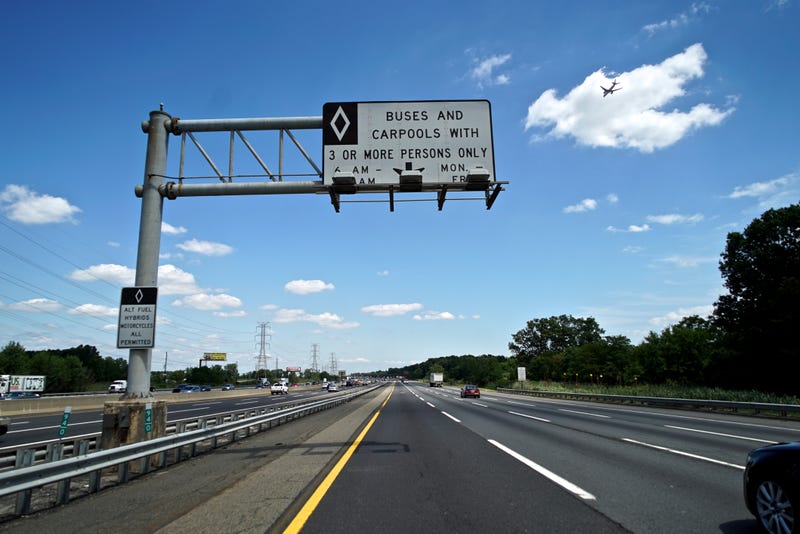 Bottone went viral in June when she got a ticket for driving without a passenger in the HOV lane on Central Expressway near the High Five.

When a Dallas County Sheriff's deputy pulled her over, he asked where her second passenger was. She pointed to her pregnant belly, saying she was 34 weeks along.

The deputy was not convinced and issued Bottone a ticket for more than $200. But Bottone was making a point.

She was pulled over five days after the US Supreme Court overturned Roe v. Wade. Bottone argued that if her unborn baby is considered a human being then that human baby should count as her second passenger for purposes of using the Express Lane.

In any case, Bottone gave birth over the weekend and posted a notice on her Instagram account saying "It's a girl! Baby Bottone is here." 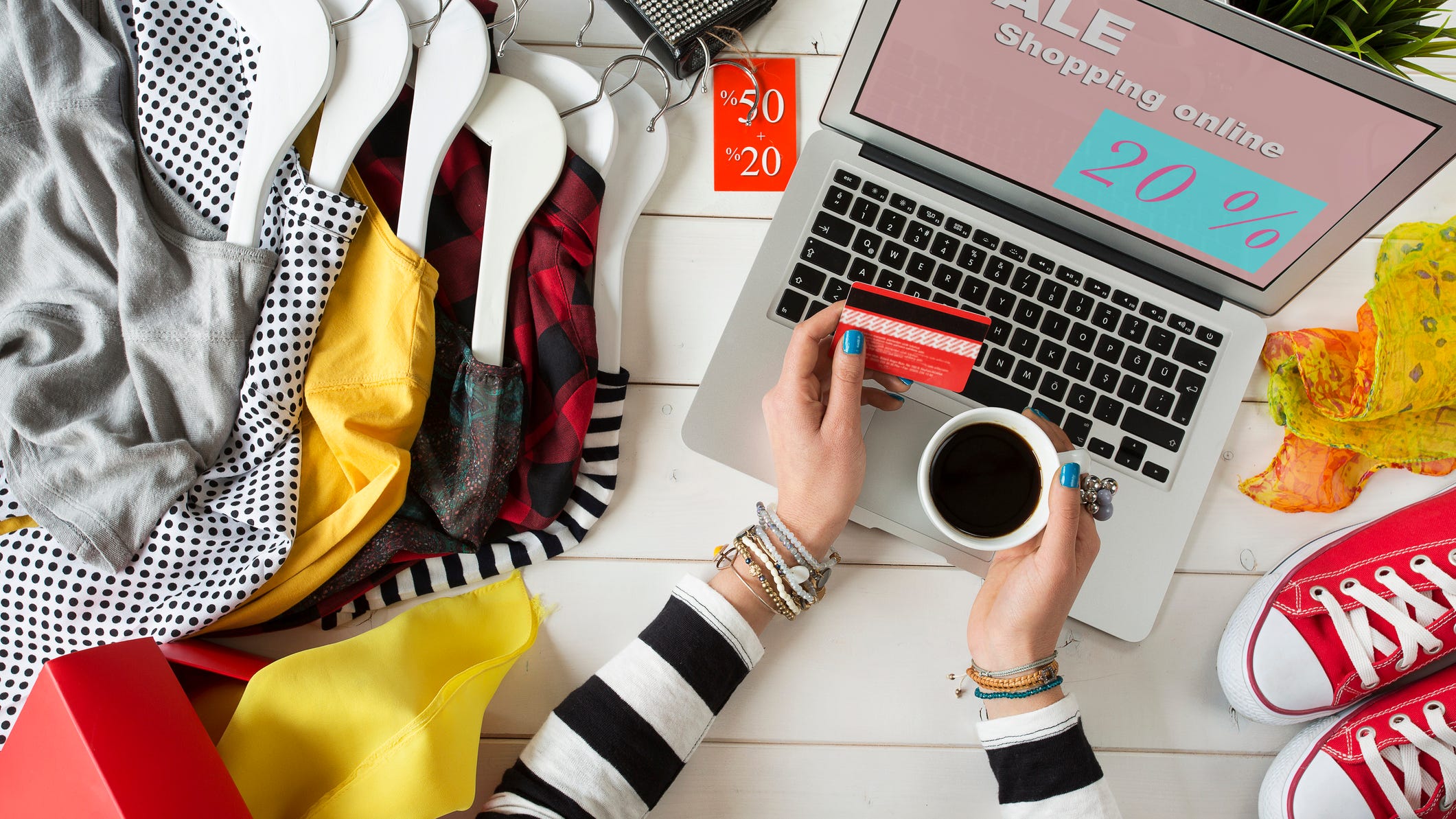