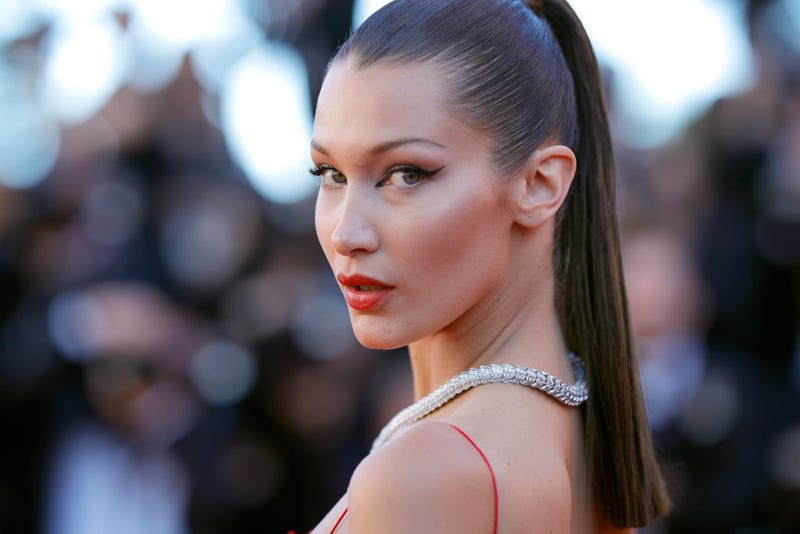 It’s been said that the recent New Year’s resolution offshoot, “Dry January,” has been especially popular this year among millennials. And model Bella Hadid is one such millennial who’s giving the concept of alcohol-free beverages a try.

Last fall Hadid became co-founder and partner of Kin Euphorics, a non-alcoholic beverage made with adaptogenic herbs, nootropics, and botanicals that's become a popular drink for the “sober curious.” 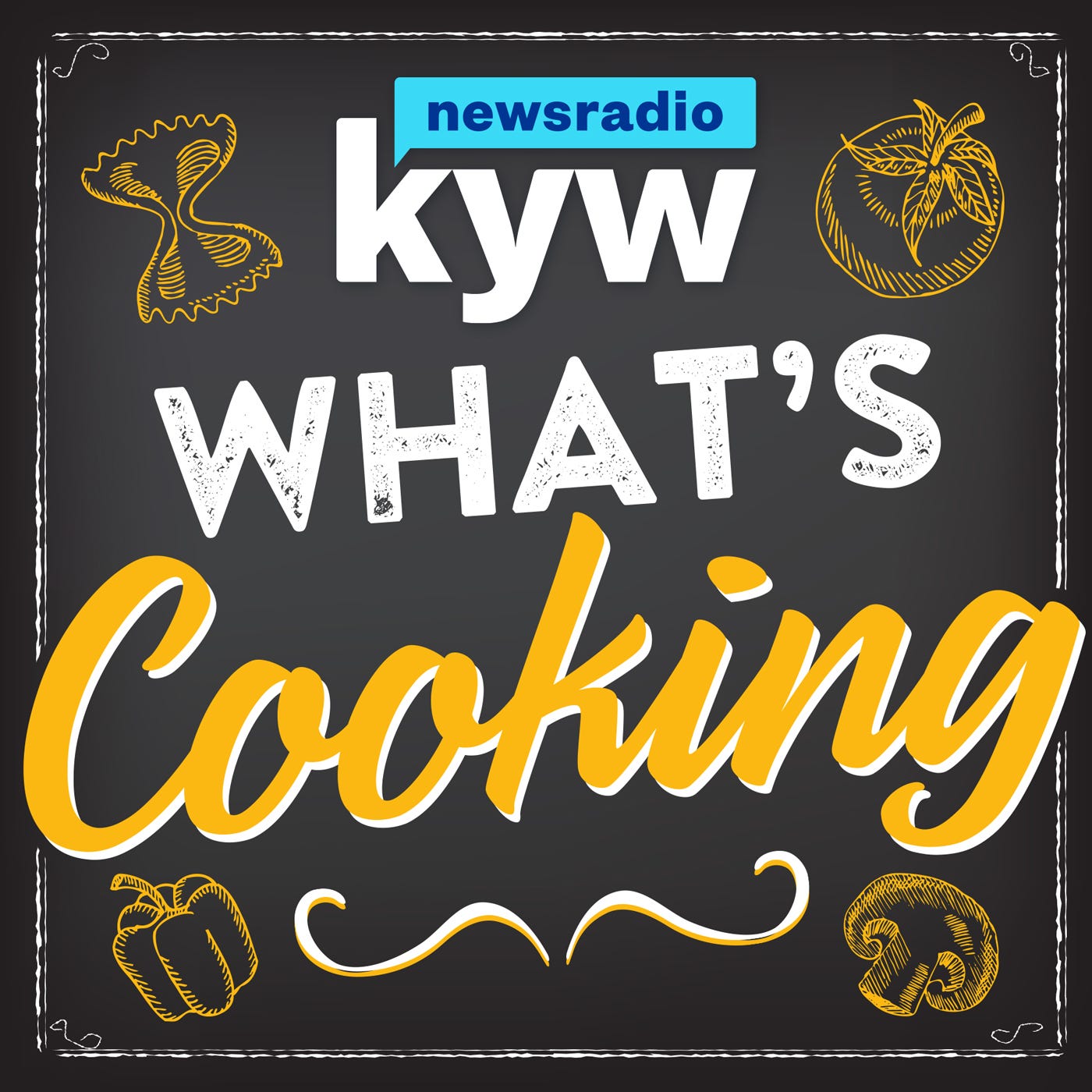 But as revealed during a recent interview with In Style, Hadid’s commitment to increased sobriety goes a little deeper than a New Year’s resolution bandwagon ride.

It seems by 2019, Hadid -- once named "world's most beautiful woman" -- was at a personal low point involving anxiety, brain fog due to a bout with Lyme disease, and constant work and travel burn out.

That was when she first tried Kin products. The "functional beverage" brand was started in 2018 by co-founder Jen Batchelor, just as trends were bubbling up involving alcoholic drink alternatives.

While most non-alcoholic drinks have traditionally just tried to imitate alcoholic favorites, Kin has attempted to create a new leisure time drink that adds in the benefits of natural ingredients like Reishi mushroom and rhodiola rosea that claim to, among other things, help balance the body's response to stress and boost brainpower. 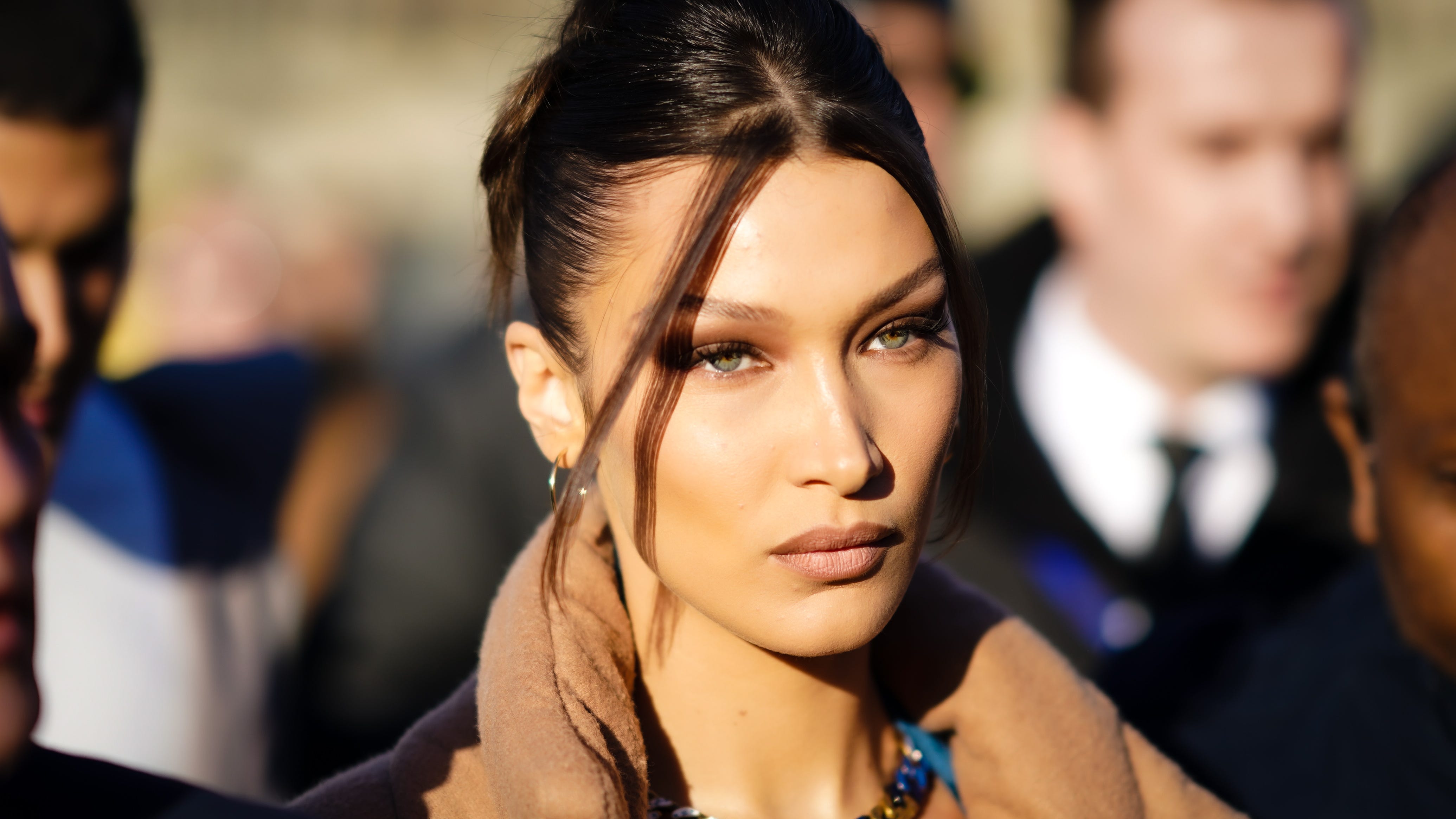 Bella Hadid opens up about anxiety, mental health, and the 'flowing rollercoaster of obstacles'

One of the reasons traditional “mocktails” are often full of sugar or caffeine is because there’s a notion to replace the euphoric feelings you get from alcohol with something similar. And Kin Euphorics, by name and intention, is similar, if different.

"I know most people have a misconception that euphoria, and what we're trying to do, is make people high,” said Batchelor said. “We're trying to help you get high on your own supply, tapping inner sources of energy and nurturing your brain through incredible ingredients."

Hadid has taken to the brand’s peppy Kin Spritz (infused with ginger, bitters, and citrus) as a morning coffee substitute, and Kin Lightwave (lavender, vanilla, and passionflower) as a calming substitute for wine.

“I have done my fair share of drinking,” said Hadid. “I loved alcohol, and it got to the point where even I started to, you know, cancel nights out that I felt like I wouldn't be able to control myself.” Her doctor showing her brain scans that exposed the effects of alcohol on her brain helped with the change in habit.

And no more hangovers helps too.

“I drink [Lightwave] when I have crippling anxiety and I can't leave my house,” said Hadid, “or when I'm not gonna drink alcohol but still want to loosen up and be able to speak to people and socialize.” 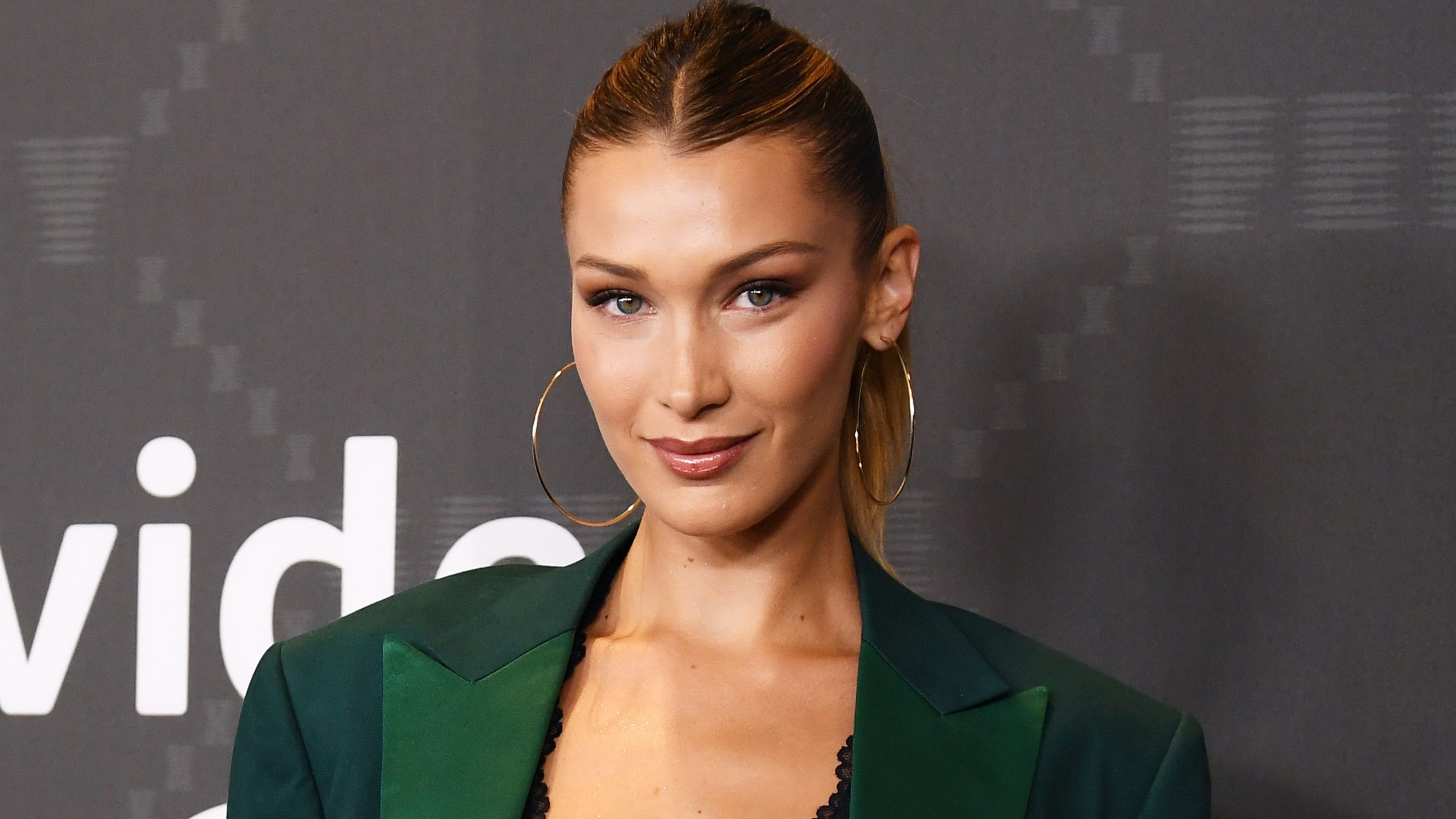 And for someone who was experiencing bad insomnia, Hadid claims Kin helps when the socializing is done. "It doesn't put you slap on your butt, asleep for 15 hours,” Hadid states, “but it does really calm your brain, your nervous system, and those late-night thoughts. I drink it before bed and I sleep like a baby.” Hadid says that with all her work-related traveling, the drinks have helped with jet lag too.

Currently, there are no conclusive clinical studies that prove Kin Euphorics’ claims. But the products include ingredients that have offered proven relief before. Kin Spritz for example contains GABA (gamma-aminobutyric acid), a naturally occurring amino acid that has a calming effect, and has become a popular supplement in recent years to reduce stress and insomnia.

The wine-like Lightwave contains L-Theanine, an amino acid found primarily in green and black tea and some mushrooms that has been shown to ease stress and anxiety.

Hadid has already mostly cut alcohol out of her diet since mid-2020, so this Dry January for her is just another step on her journey. "I don't feel the need because I know how it will affect me at 3 in the morning when I wake up with horrible anxiety thinking about that one thing I said five years ago when I graduated high school. There's just this never-ending effect of, essentially, you know, pain and stress over those few drinks that didn't really do much, you know?"