Shania Twain took pretty in pink to a new level at the People’s Choice Awards this week.

The ‘90s Country star was in attendance for the big show on Tuesday night and not only did she give an epic performance and accept the Music Icon Award… she did it all with pink hair. 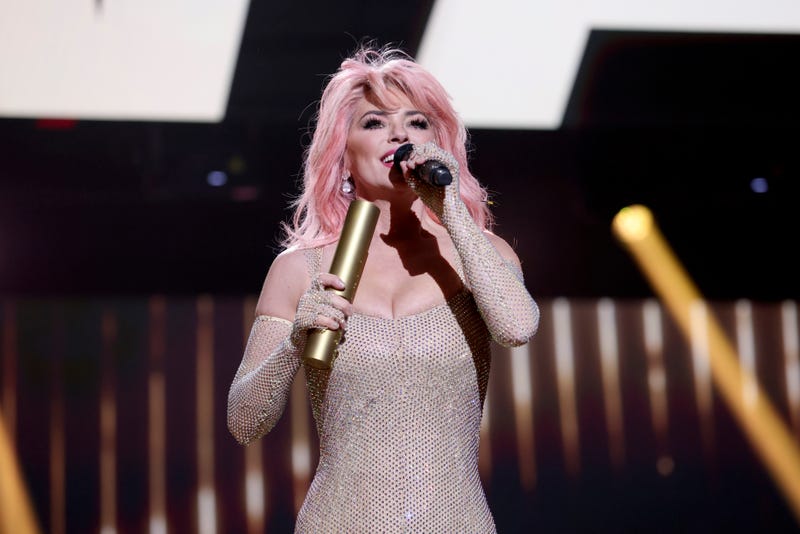 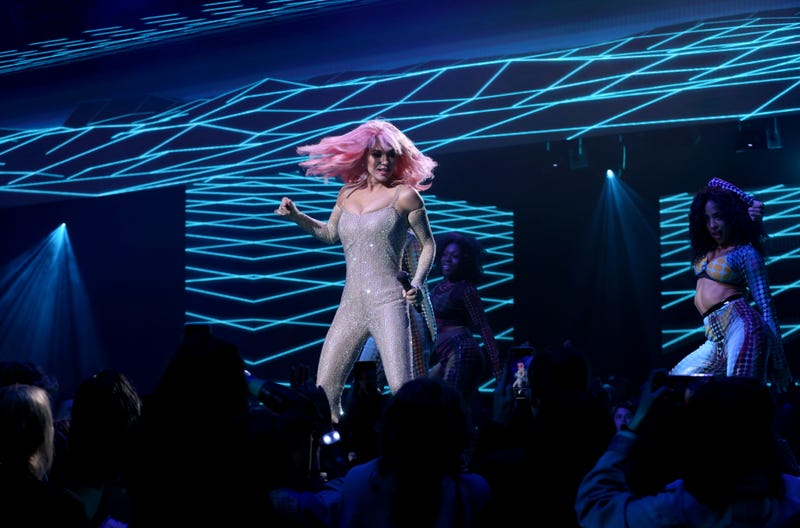 Shania proved she’s still got it all as she actively wow’d fans by taking her vocals, fashion, and sass to new heights. During the show, Twain performed a live medley of her timeless hits, walked the carpet in a leopard ensemble (a nod to her “That Don’t Impress Me Much” music video) and showcased her playful sass switching up some lyrics. 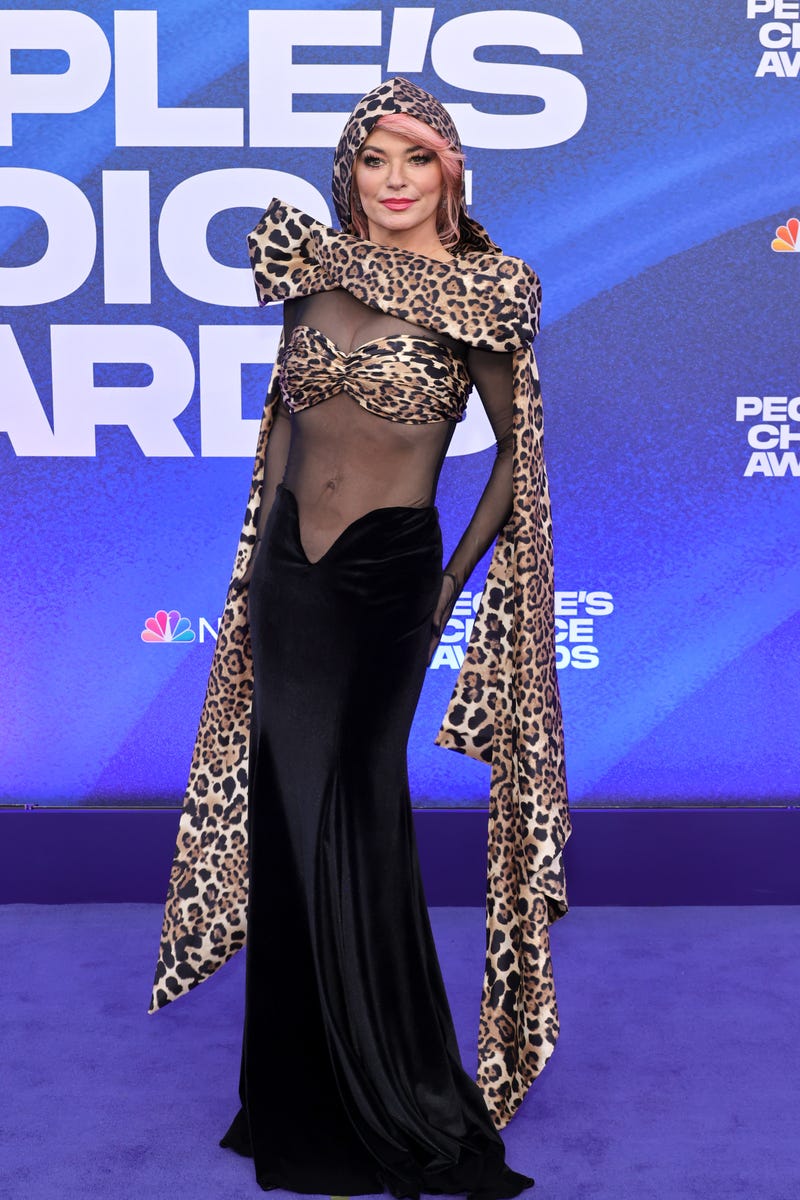 During her live performance, Twain swapped her famous “Brad Pitt” line from “That Don’’t Impress Me Much,” to “Ryan Reynolds.” The Canadian actor was “impressed” as the cameras panned to get his reaction as he mouthed, “Oh my God, me?!”

During Tuesday night’s festivities, Twain also accepted the Music Icon Award, which was presented to her by actor and good friend, Billy Porter.

During her acceptance speech, Twain longed for her late mother, thanked her team. and expressed great gratitude for the recognition.