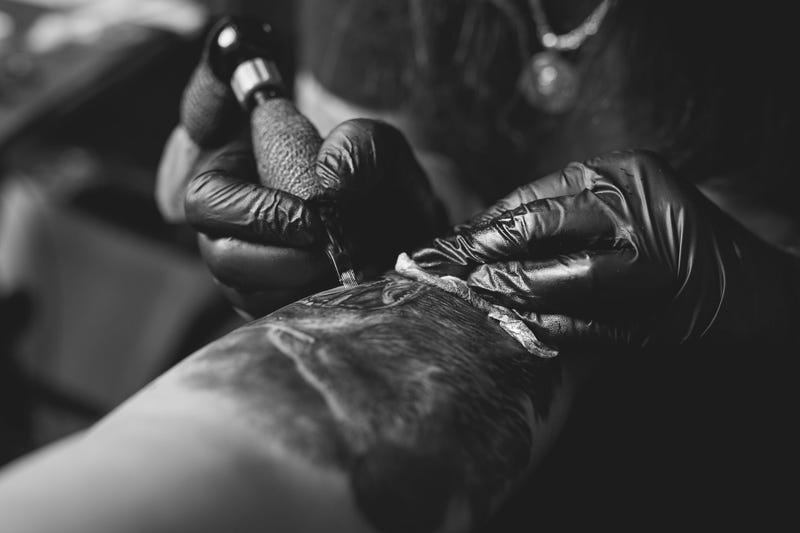 In the wake of the Australian wildfires, we have seen some amazing examples of human beings rallying behind a community of people they don't know.

Whether it is a local fundraiser, or American firefighters flying to Australia to help their fellow brothers, people have shown their support for the land down under.

Boston Barber and Tattoo Company, out of the North End, opened its doors on January 26th for something very special.

They offered to do "flash tattoos" in hopes people would book appointments, and they would donate 100 percent of profits to the Australia Wildfires relief efforts.

Getting inked for #Australia. Boston Barber & Tattoo Co. opened its doors today to give flash tattoos. 100% of proceeds are being donated to #AustralianWildFires relief efforts. Nearly 40 people booked within 48 hours. @wbznewsradio pic.twitter.com/v4Ycxz8jOS

"Flash tattoos range from different things like koalas, plants, waves, things that are typically Australian-related," one of the tattoo artists said.

The compassion and kindess of these tattoo artists will make you remember just how awesome humans can be.