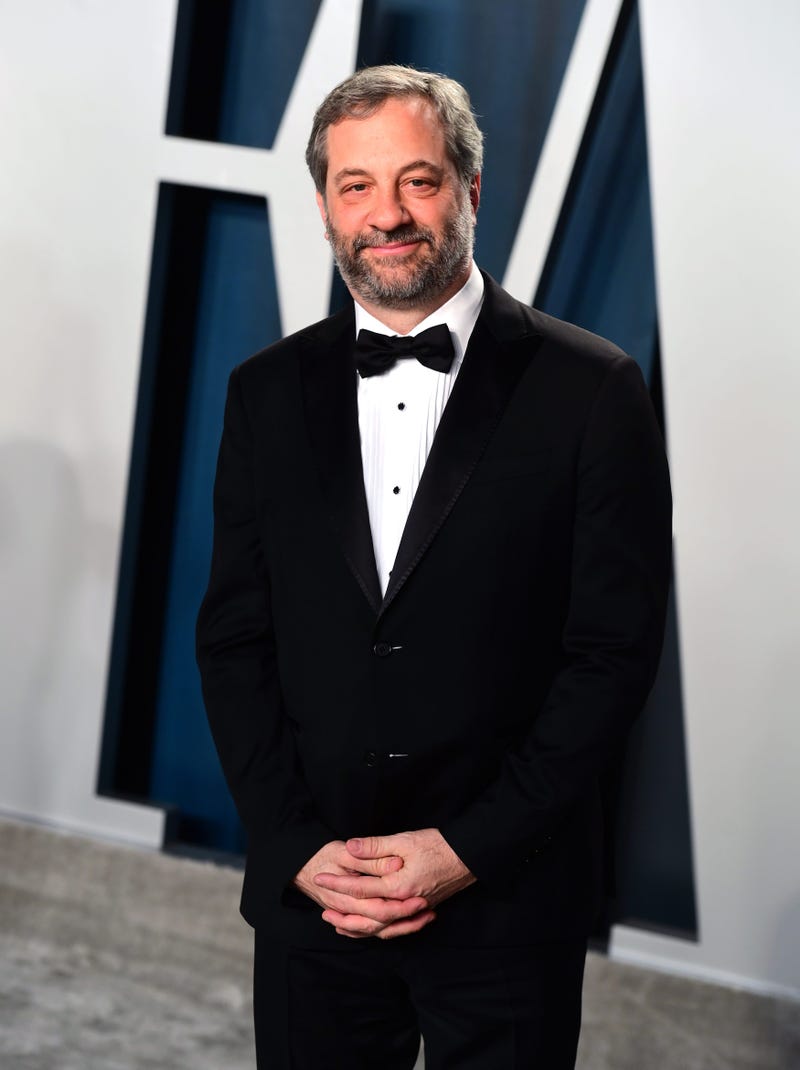 Writer, producer, and director Judd Apatow joined Karson & Kennedy on the phone today to talk about his brand new collaboration film with comedian Pete Davidson, The King of Staten Island.You know him from such iconic movies as The 40-Year-Old Virgin, Step Brothers, and Knocked Up, just to name a few, and his latest project is diving into some dark comedy this time around with Saturday Night Live’s youngest cast member and a native to the island the movie documents.
Davidson has poked quite a few jokes at his hometown of Staten Island during his time on stage and on screen. One of New York City’s five boroughs, the island has also been in the news lately as one of comedian Dave Chappelle’s least favorite places.“I think he has a real love-hate relationship, it’s mainly love,” Apatow says of Davidson’s connection with the island and having to film in locations he’s certainly bashed. “I mean, he’s still there. He hasn’t left.” Davidson has chosen to continue to live on Staten Island after his fame, residing in the basement of “his mother’s house” (Davidson does own the house).“He makes fun of (Staten Island) because it is kind of an odd place, because no one goes there. Because there’s no attraction there. There’s no, like, ‘Six Flags Staten Island’ or something. So, it’s almost its own little bubble. But he does love it. He’s not leaving.”Looking back at past projects that have made their way into the fabric of many fans’ lives, one line from his long list of movies that Judd says people constantly scream is actually a line his wife, Leslie Mann, perfectly delivered in The 40-Year -Old Virgin – “FRENCH TOAST!”Judd has chosen to work with his family over the years, a choice that many people seem to avoid, and something his wife and children may now be thinking twice about in the age of quarantine.“They’re just so annoyed that they’re just stuck here with me now. We’re in the fourth month isolated together. My daughters are 22 and 17 and I think we’ve all lost our minds at this point. Forget work. Right now, the house is filled with empty white claws, we are about two minutes from doing mushrooms together at this point,” Apatow joked.“But I love working with them because they’re so good, they’re funny and we know each other really well,” he says. “Maude plays Pete’s sister in the movie, so she gets to yell at him all the time and it’s pretty great.”Apatow got his foot in the door with the cult favorite late ‘90s TV show Freaks and Geeks, which left fans with a need for more after only one season on the air. But he’s not sure how that, or even the idea of a reunion, would pan out. “The ending came out so well, you get afraid to open it up again,” he says. “It’s somewhat of a magical ending, it ends with her just disappearing to go follow The Grateful Dead. You don’t really want to know how that went. You assume she took a lot of acid, so she probably would just come home just strung out on acid. So, is that the end we really want?”Judd admits the release of his new movie straight to on-demand since theaters are closed is a little out of his comfort zone but says he’s just glad he could get it to people.Listen to the full interview below as Judd tells us what he thinks his funniest movie is, his reaction to David Chase revealing The Sopranos ending (sort of), and also gave us his very best radio voice (so sexy!).The King of Staten Island is available on-demand everywhere now.