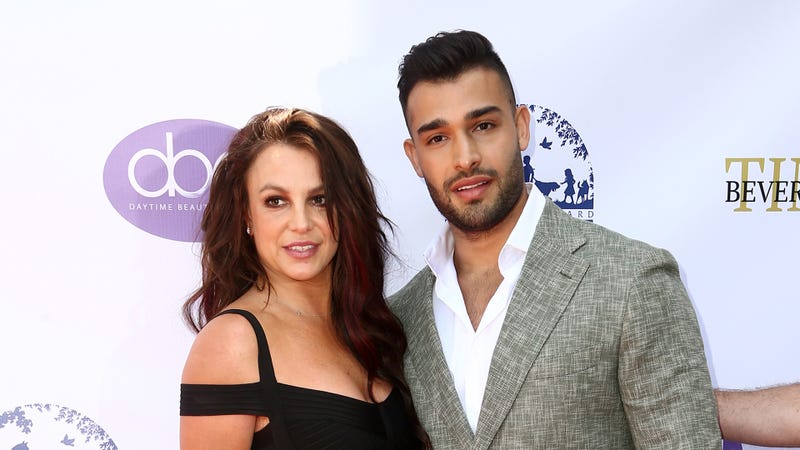 Could another addition to the Spears family be on the horizon?

Sam Asghari, Britney Spears' boyfriend since 2016, recently spoke of his wish to take his career and relationship to higher levels, as well his thoughts of having some children of his own.

39-year-old Spears has two sons, Sean and Jayden, with her ex, Kevin Federline.

Asghari, who had already starred in music videos before meeting Spears also reminisced about how he and the pop star first met on the set for her "Slumber Party" video with Tinashe, saying she personally picked his picture and wanted him to be cast. "My friend called me and said, 'I need you to be on it. Trust me, you want to show up.' I didn’t know who was shooting. It was a secret project. So I showed up because of my friend. I showed up and everything just kicked off from there.” 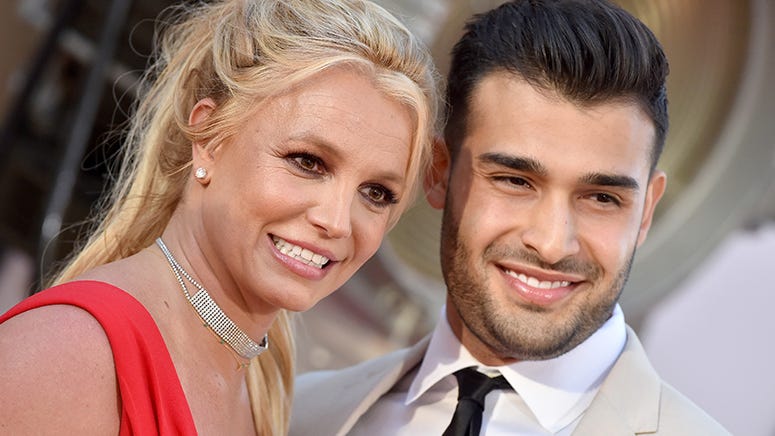 Sam has been incredibly supportive of Spears throughout her conservatorship battles over the last few years, coming to Britney's defense amid social media speculation and the #FreeBritney movement, most-notably calling Spears' father Jamie a "total d***" in an Instagram story last month following the release of an eye-opening documentary.

"It's important for people to understand that I have zero respect for someone trying to control our relationship and constantly throwing obstacles our way," Sam explained.

In the meantime, we can expect the couple to dish out a thoughtful and healthy look into their lives, if and when they decide to grow the clan. Sam tells Forbes he feels "It’s very important that when you’re happy with your personal life, you want to share it and you want people to see it because you’re proud of it and you want to show it off, but it’s also very important to keep and maintain your privacy because it’s called a personal relationship or life for a reason."

WATCH MORE: A Look Back at Britney Spears' Romantic Past