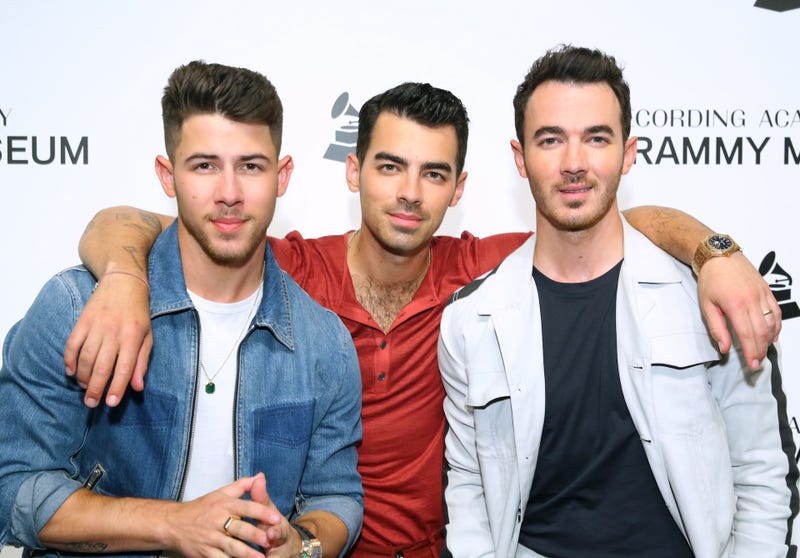 Joe Jonas shared an emotional excerpt from the Jonas Brothers’ upcoming Memoir, Blood, via Instagram and it hit fans right in the feels.

The detailed excerpt, written by Joe, bares all truth as Joe opens up about the time his brothers, Nick and Kevin, called a meeting to reveal they wanted to split up the band. Joe compares the events of that meeting to a tsunami crashing inside of him.

“I walked into that meeting like a tourist going to the beach,” the excerpt from the book posted on Joe’s Instagram reads. “I kicked back on the couch, said, ‘What's going on,’ and put my feet up. I didn't see the tsunami coming.”

The memoir is authored by Nick, Joe and Kevin with help from writer Neil Strauss and includes perspectives from all three brothers. Blood tells their story from the band’s creation, rise to fame, breakup and eventual reunion. 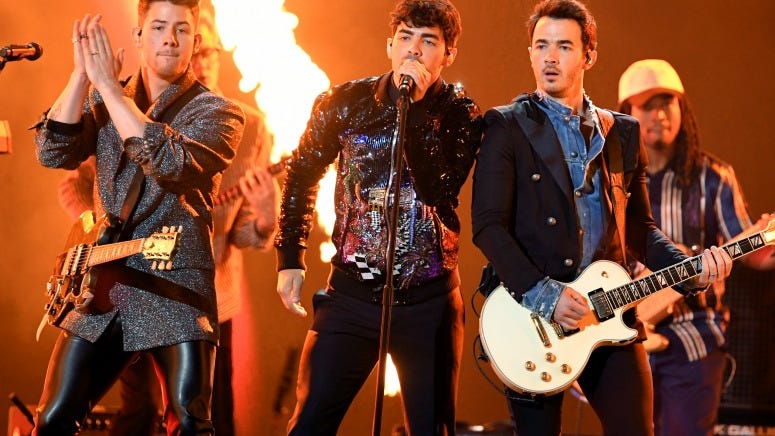 Jonas Brothers Are Sharing Stories in Their Upcoming Memoir 'BLOOD'

“The tsunami inside of me built until it broke and crashed through everything in its path,” Joe captioned his Instagram post. “But sometimes things need to break down so they can be built up again on a stronger foundation. As we grow through our lives, I know I'll always have my brothers, as family, as friends, and as BLOOD."

Blood was originally slated to released in November 2019, but was then delayed to October 2020 and then again to November 9, 2021 which is still the anticipated release date.

It’s important to us that our memoir “BLOOD” is perfect and that we share it when the time is right. Because of that, we’re taking some extra time to write our story. We’ll update everyone shortly once we have more info.

"It’s important to us that our memoir 'BLOOD' is perfect and that we share it when the time is right,” the brothers tweeted. “Because of that, we’re taking some extra time to write our story.”

WATCH: What is the net worth of each of the hosts on ‘The Voice’?