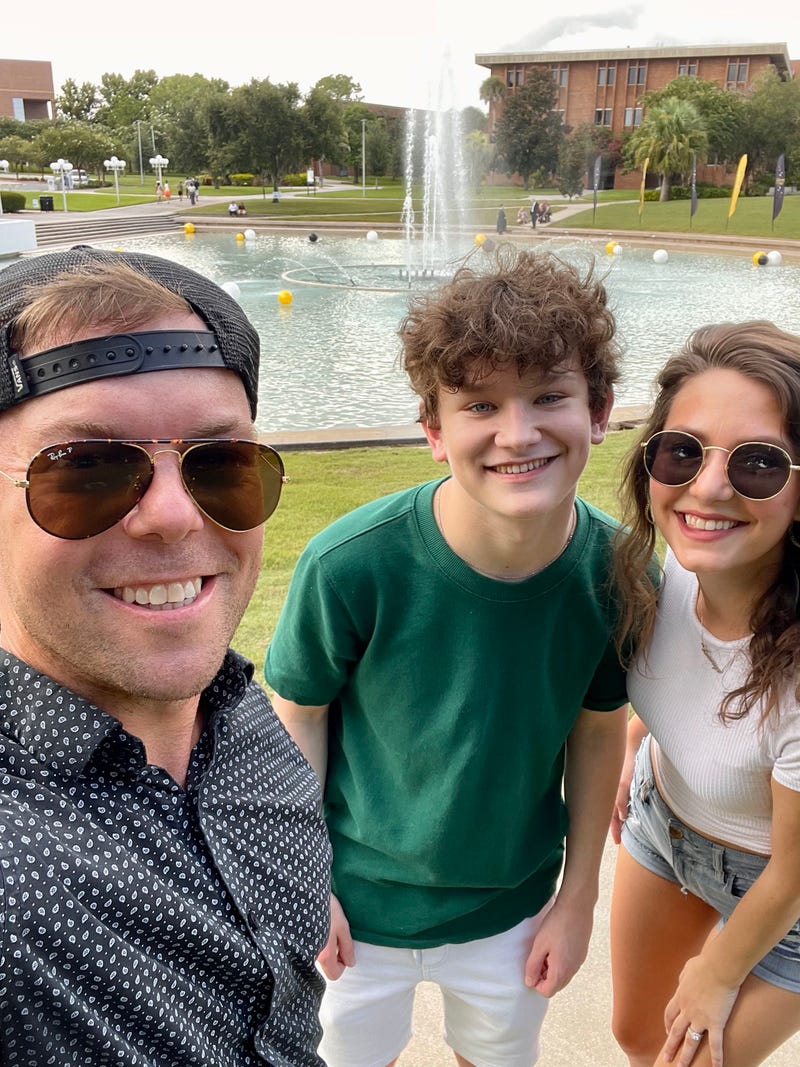 Remember back when you were deciding on what college to go to? It was an exciting time. If you were responsible, you were weighing your options based on things like tuition cost, quality of facilities and the university's reputation in the field you're looking to study. If you were like me, your decision was based on what school your friends were going to. That's it.

My wife's 18-year-old brother, Caden, is currently visiting us from Minnesota because he's considering attending college here in Florida. I think that's awesome. He wants to venture off and explore the world so he's just going for it. My big brother(in-law)ly advice to Caden was simply, "Your college experience will be entirely what you make it. Wherever you choose to go will simply be the setting for the memories you make." I don't even know if that's helpful but it sounded good at the time. 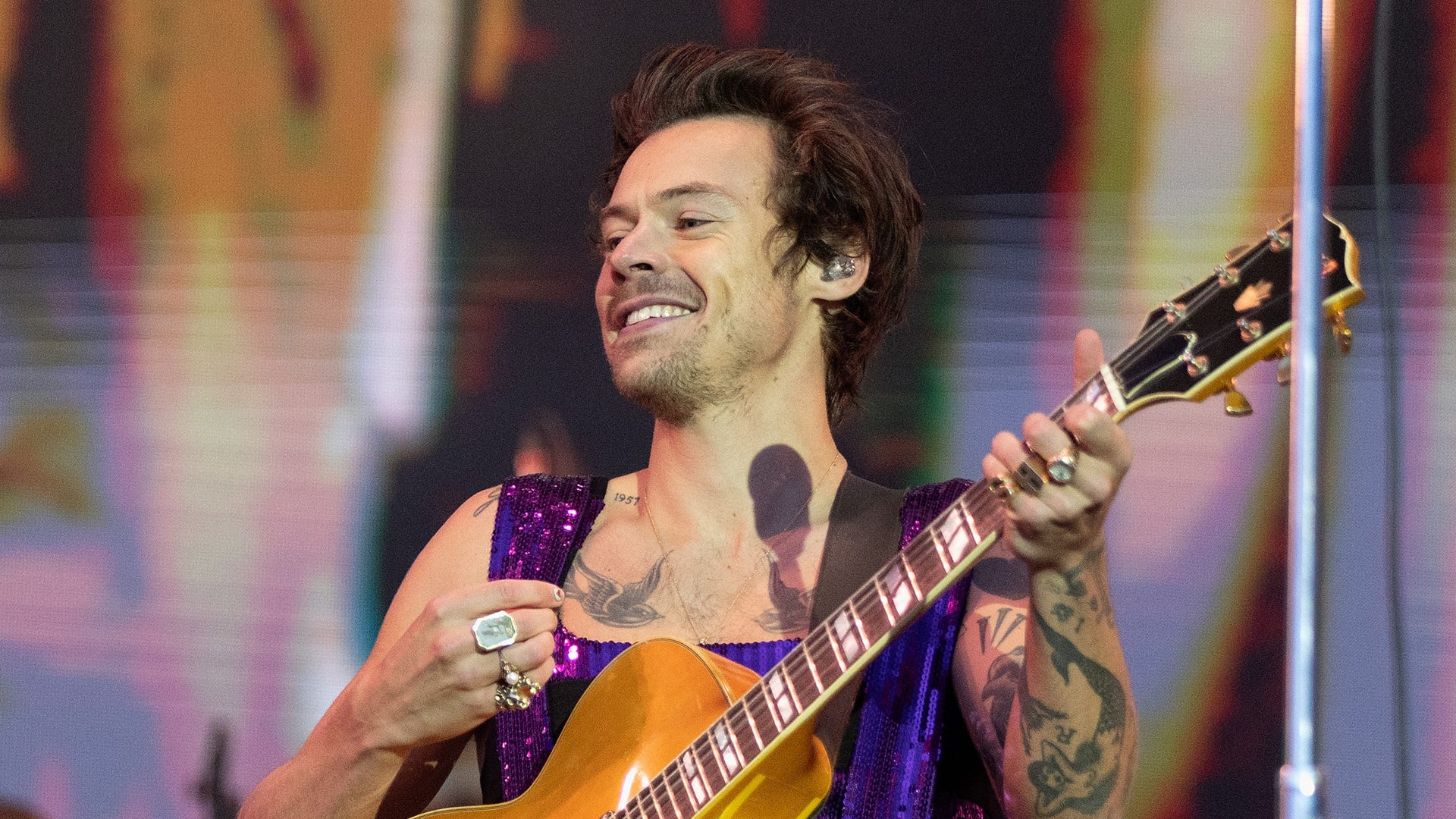 Study Harry Styles? You can at this university starting next year

Our first tour was Saturday at the University of Central Florida. We parked on campus at about 3pm, which is the most ideal time to go on long walks outside during the Florida summer, of course. The campus was shockingly large. I went to a school with about 7,000 students, so seeing a place that houses ten times that many was absolutely wild.

All of the facilities were impressive, but it was the amount of food options on campus that really blew me away. I mean, multiple Chik-Fil-A restaurants? That's not even fair. If I went there, I would have gone to class even less than I already did because I'd be housing chicken sandwiches at the Chik-Fil-A instead.

We ended the tour by checking out the football stadium, aka the "Bounce House." I know UCF football has a great culture and I can imagine that gamedays are an absolute blast for students. The more we saw of the campus, the more I wish I would've gone there after high school. Not that I didn't have great time in college, because I did, but UCF was on another level.

Overall, Caden loved what he saw at UCF. He's interested in studying Computer Science and apparently UCF has one of the best CS programs in the country. He's not decided quite yet but I have a feeling he might be a future Knight.