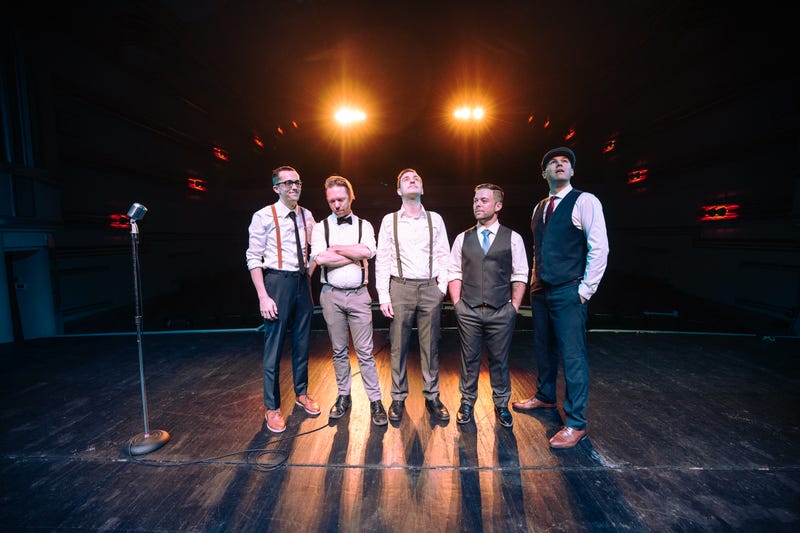 What's better for a wedding reception, a live band or a DJ? It's a highly debated question. I'm incredibly biased here, but the answer is ALWAYS a live band. DJs are great, too, but I just don't think you can beat the experience of partying all night with a great live band.

The band I play guitar in, Low Standards, had the pleasure of being the entertainment at a wedding this weekend in Minneapolis, MN. It was a relatively small affair, like 100-150 guests. I always worry a little about how the crowd will react to us at weddings. Usually the bride and groom are fans, otherwise they wouldn't have booked us, but there's no telling how Uncle Jim and Grandma Delores will react. I was blown away with this one, though. From the first song we played ("I Don't Want to Miss a Thing" by Aerosmith in this case, the couple's first dance), to the last (Closing Time by Semisonic), the crowd was lit.

The highlight for me was when a conga line formed while we were playing "All Star" by perennial 90s powerhouse, Smash Mouth. I wish the song was 3 minutes longer because the conga line was just hitting its stride when the song ended. I could sense the crowd's disappointment. Even worse, one woman yelled "Play another Smash Mouth song!" I looked around at my bandmates, hoping one of them would start into the opening riff of "Walkin' on the Sun" or "Then the Morning Comes," but alas, we did not know how to play any other Smash Mouth songs. It was devastating. 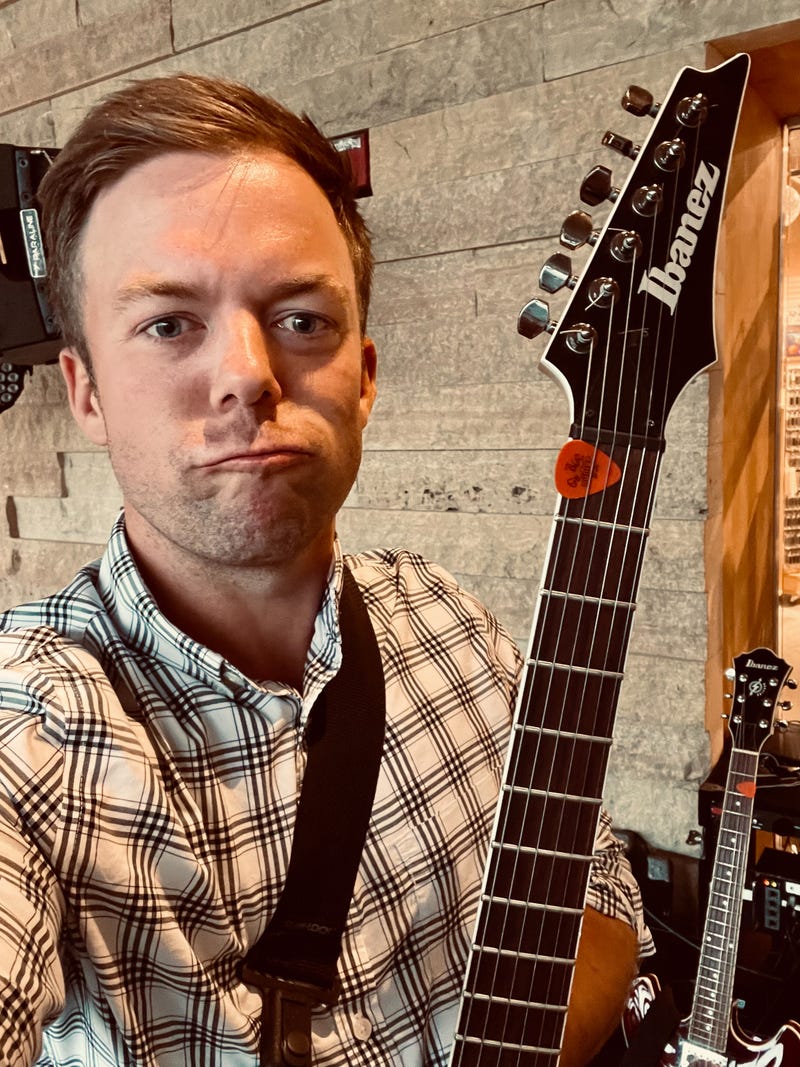 The bride and groom had no complaints when it was all said and done. It's a great feeling when you make the couple's special day as much fun as possible. You know how weddings are, you can have the fanciest ceremony/dinner in the world, but it's the party that people remember.

I'll end this with a shameless plug: are YOU getting married? Do you need a wildly fun party band that specializes in 90s and 2000s covers? Then you might need Low Standards! Shoot me a DM @piketaylorradio or email pike.taylor@audacy.com and let's chat. Ok, that's enough self-promotion, thank you for reading this.