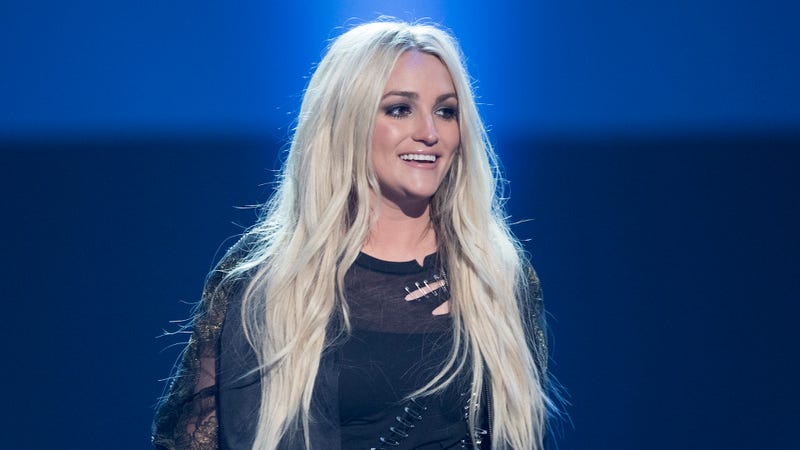 After clapping back at her sister’s interview with ABC, Britney Spears is clearly still in the midst of a turbulent relationship with sister, Jamie Lynn Spears, that appears to only be growing more complicated.

Britney recently took to social media to share her disgust after watching parts of Jamie Lynn’s interview with a 104 degree fever. While Jamie Lynn claimed during the interview she was always there for her sister, Britney made it known she strongly disagreed.

“It was actually kind of nice having a fever so high cause I had to surrender to not caring,” Britney shared before claiming her sister was using her high-profile career to promote her new book when she brought up an incident from 15 years ago.

“She was never around me much 15 years ago at that time… so why are they even talking about that unless she wants to sell a book at my expense ??? REALLY ???” She wrote. “Then where the lady mentioned why did she accuse you of doing remixes to her songs … I know it may sound like a silly thing to most people but I wrote a lot of my songs and my sister was the baby. She never had to work for anything. Everything was always given to her !!!” 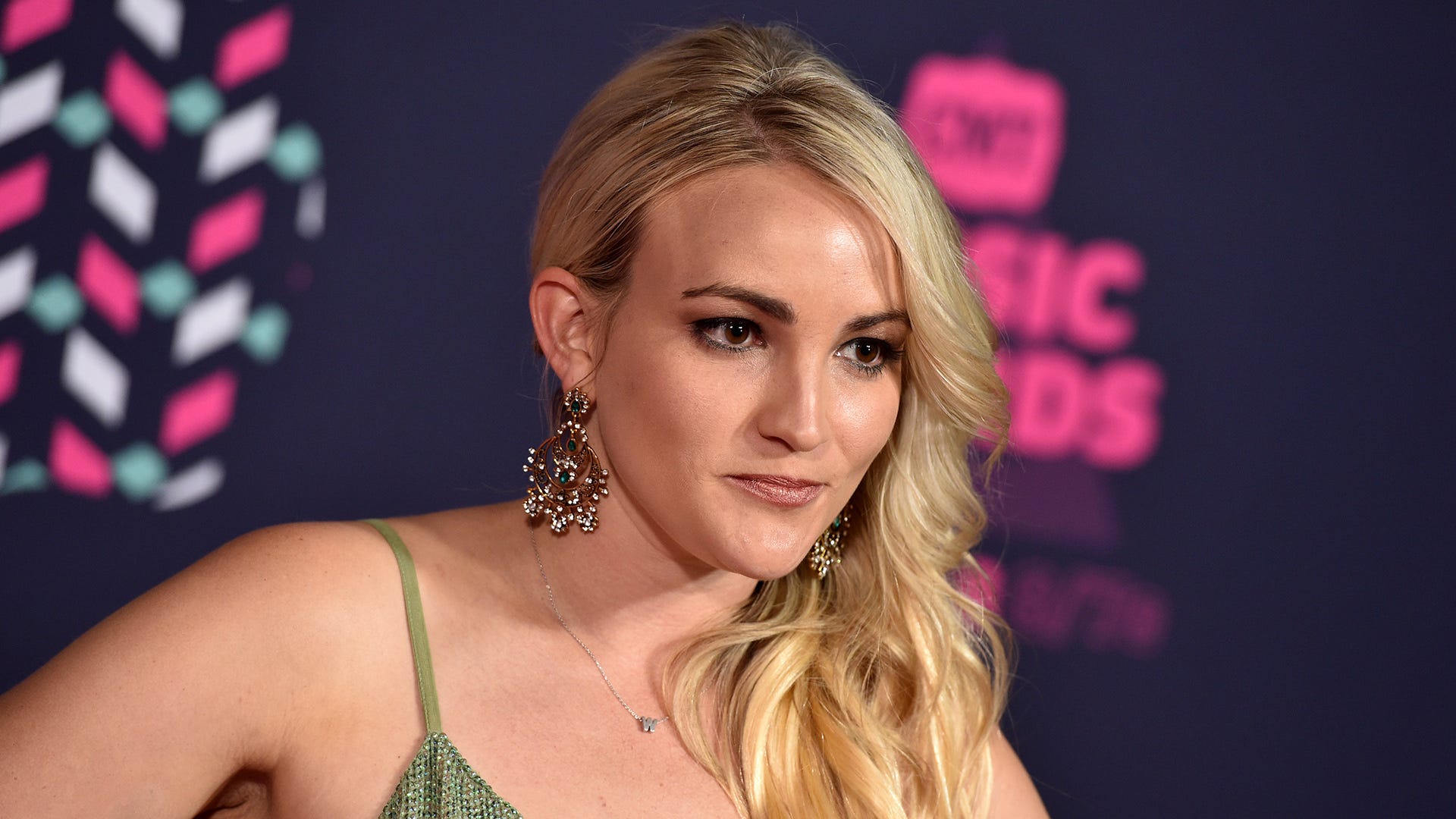 Since speaking out about the interview, Britney’s fans have rallied behind her and started defending her, but according to a recent, public response left by Jamie Lynn on social, there is no reason to defend.

“That love is still there, 100%. I love my sister,” wrote Jamie Lynn, who also shared her family has been receiving death threats since Britney's "vague and accusatory posts.”

“I’ve only ever loved and supported her and done what’s right by her, and she knows that. So I don’t know why we’re in this position right now.”

Last thing I want to be doing is this, but here we are..

It’s hard to see these posts, as I know the world also feels. I just wish her well. Brit, I am always here, you know behind the scenes I have always been here. It’s become exhausting when conversations, and texts we have in private don’t match what you post on social media. I know you’re going through a lot and I never want to diminish that, but I also can’t diminish myself.
Quite frankly, the things being said are absolutely not the truth, and I have to clarify that, because now it’s getting harder for me to rationalize to my oldest daughter why our family continues to get death threats, as a result of their aunt’s vague and accusatory posts, especially when we know she could tell the truth, and put an end to all of it in one second if she wanted to. Sadly, after a lifetime of staying silent, I have come to realize this isn’t going to be a reality, and I may have to set the record straight myself in order to protect mine and my family’s well being.

That being said, I hate to burst my sister’s bubble, but my book is not about her. I can’t help that I was born a Spears too, and that some of my experiences involve my sister. I’ve worked hard since before I was even a teenager, and I’ve built my career in spite of just being someone’s little sister.
There are no sides, and I don’t want drama, but I’m speaking my truth to heal my traumas, so I can close this chapter and move forward, and I wish my sister could do the same. No matter what comes, I will always love my big sister, and be here for her. It’s time to put an end to the unhealthy chaos that has controlled my life for so long.