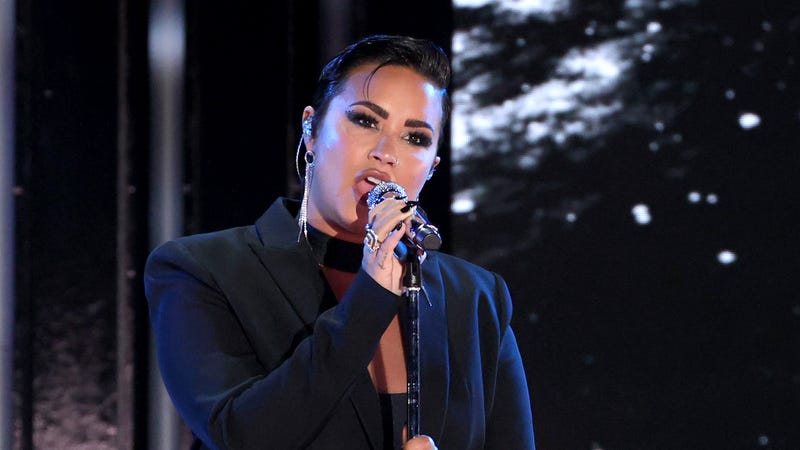 A whole lot of new music from Demi Lovato is fast approaching, as the singer prepares to drop their latest single, "Substance" next week, as well as a brand new album set to arrive in August.

"I know we're all f***ing exhausted / Am I in my head or have we all lost it? / So I ask myself, 'Am I the only one looking for substance?'" Demi sings along in the short clip shared on social media this week. Lovato's 2022 album HOLY FVCK, their eighth full-length studio release, is set to drop on August 19 and will feature a return to the Punk rock roots Lovato grew up with after holding a "funeral" for their Pop persona a few months back.

Lovato's first offering from HOLY FVCK, "SKIN OF MY TEETH," arrived in early June as well as news about tour dates to support. 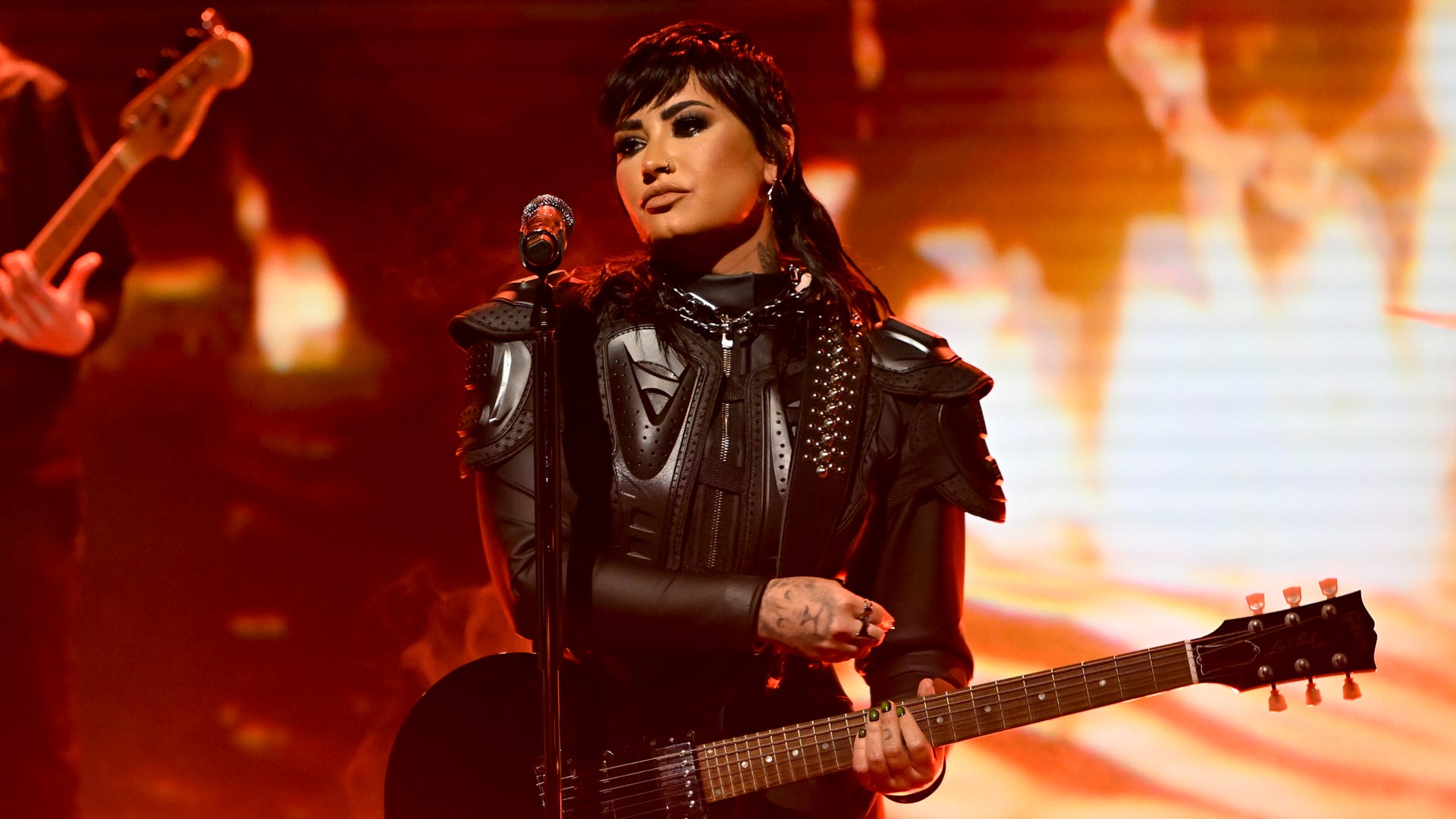 Listen to Demi Lovato's return to Rock: 'SKIN OF MY TEETH'

Lovato will hit the road in August, making stops in the U.S. and Canada, as well as South America. Demi will be joined by DEAD SARA and Royal & The Serpent on select dates of the North American leg. Grab your tickets and see the full list of dates HERE.