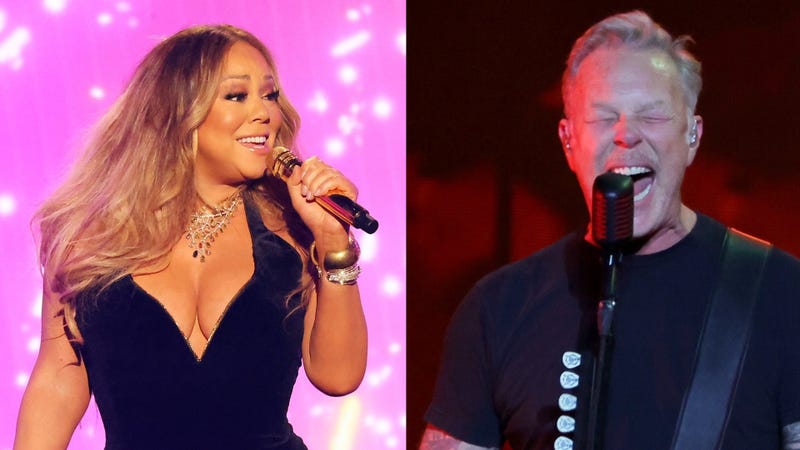 Global Citizen will celebrate the 10th anniversary of the Global Citizen Festival with shows in New York City and Ghana on September 24 with some big time stars.

The event, which acts as a call for action to fight extreme poverty, will feature headlining sets by Metallica, Mariah Carey and the Jonas Brothers in NYC and Usher, SZA and H.E.R. in Ghana.

Hosting this year’s festivities in Central Park will be Priyanka Chopra Jonas who is passionate about bringing awareness to issues surrounding hunger and poverty, especially in the climate of today’s world.

“Just seeing all of these people from different stretches of society, different professions — regular folks coming together, motivated to actually make change now in an urgent way — is just so inspiring,” Chopra Jonas told The Associated Press.

Tickets to the events are free of charge and can be obtained by joining Global Citizen and taking action on a series of the campaign’s issues.

Fans who are unable to attend in person can view both concerts via broadcast and streaming outlets including ABC, ABC News Live, FX, Hulu, Twitter, YouTube, and more. A primetime special surrounding the event  will also air September 25 on ABC.