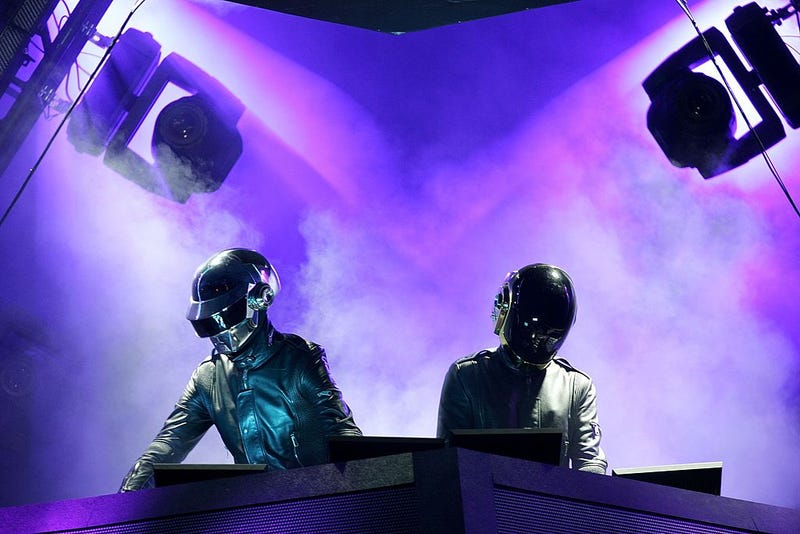 o     The legendary electronic music duo has broken up.

o     The video builds to a climax as the two robots are walking in a desert before one of them presses a button on the other to blow them up.

o     The band’s publicist confirmed that the duo has broken up but did not cite a reason.·

o     Chris Noth is addressing speculation that he’s not returning to the revival series.

o     Mr. Big himself gave a cryptic response to a fan’s question about whether he would be involved saying, “Everything changes—including announcements in the rags.”

o     Another person pleaded for him to reconsider and he said, “Well, if Page Six says it…it must be true *.”

o     Page Six had reported that he would not reprise his role on the reboot called, “And Just Like That.”

o     The group announced yesterday that the track “Beautiful Mistakes,” featuring Megan, will drop Wednesday, March 3rd at 9am.

o     There was speculation of a collab earlier this month when the group posted behind-the-scenes pics of the music video in their Instagram story.

o     They also tweeted out the lyric “fill my nights with broken dreams” last week.

o     Even Taco Bell is getting in on the chicken sandwich wars!

o     They are testing a new chicken sandwich taco.

o     The Crispy Chicken Sandwich Taco features a piece of crispy tortilla chicken and signature creamy chipotle sauce, on folded puff bread in the shape of a taco.

Is it a sandwich or a taco? You decide. Try our new Crispy Chicken Sandwich Taco in regular or spicy. Testing at select locations in Nashville, TN & Charlotte, NC starting March 11. pic.twitter.com/7SaC628a40

o     It’ll be tested in select markets this March but will make its nationwide debut later this year.