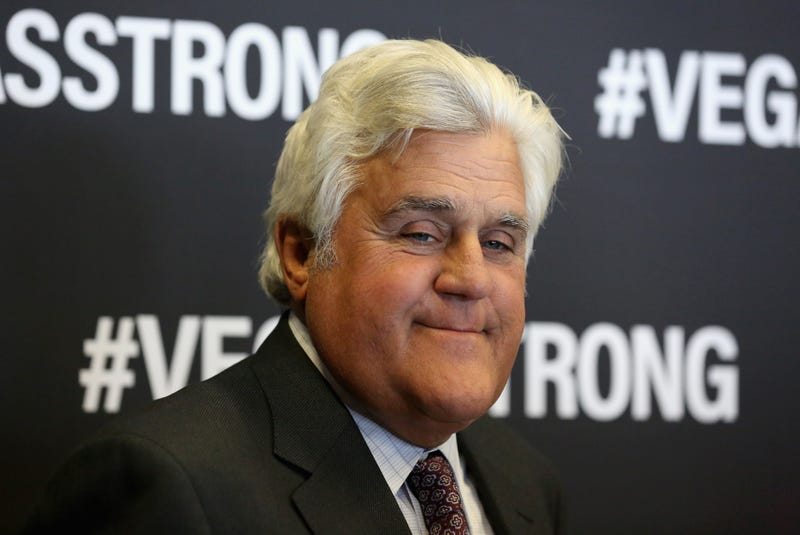 o    Former late night host, Jay Leno, canceled an appearance at a conference in Las Vegas on Sunday night, and now reports say that it was due to him suffering serious burns on his face.

o    He said in a statement, “II got some serious burns from a gasoline fire. I am ok.
Just need a week or two to get back on my feet.”

o    He is currently being treated at a burn center after suffering an injury to his face when one of his cars erupted into flames in his Los Angeles garage without warning.

o    The report says that the flames burned the left side of the comedian’s face but did not penetrate his eye or ear.

o    Is dining at a restaurant for Thanksgiving the smart money-saving move this year?

o    A report from Wells Fargo has found the price of food at restaurants has only jumped 6% since last November, compared to 10% for groceries and 15% for Thanksgiving foods, specifically.

o    So yes, everything costs more, from turkey and potatoes to flour and butter.  But is it really cheaper to do Thanksgiving at a restaurant this time?

o    The answer in almost all scenarios is no way.  You're never going to beat the value of Thanksgiving cooked at home where all the labor is free, and you don't have to leave a tip.  Especially once you factor in leftovers.

o    The Wells Fargo report even admits that and says it doesn't make sense unless you're having dinner with a small group AND you just want to avoid the work.  The more people, the more sense it makes to cook at home.

o    In other words, it might make sense if you want to save yourself time and avoid the HASSLE.  But from a cost standpoint, it's still a lot cheaper to eat at home.

o    If you love holiday movies, here’s a great way to make some money!

o    The person who is chosen will just need to record their thoughts on each movie to get paid.

o     Movie lovers can apply for the job through December 2nd at cabletv.com.