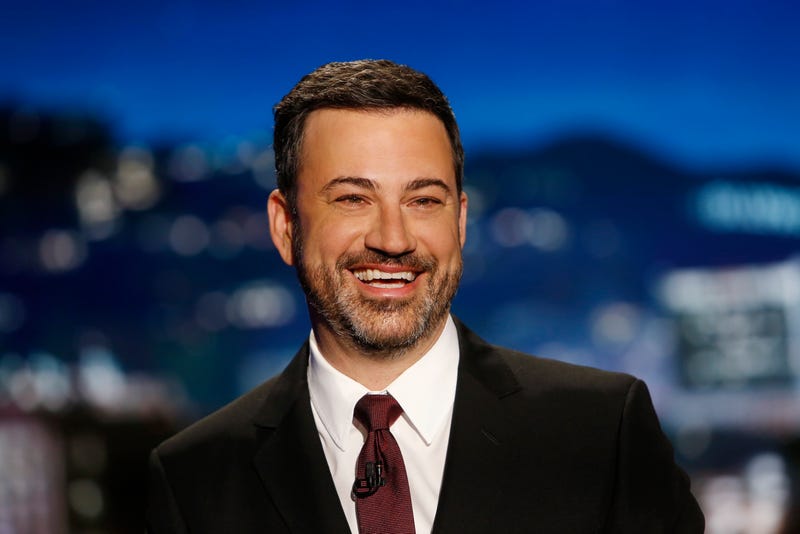 o   The comedian and late night host will be hosting The Academy Awards this year.

o   After last year’s drama involving the Will Smith/Chris Rock slap. Kimmel will be stepping in once again.

o   He said, “Being invited to host the Oscars for a third time is either a great honor or a trap. Either way, I am grateful to the Academy for asking me so quickly after everyone good said no.”

o   The 95th Oscars are on March 12th at the Dolby Theatre at Ovation Hollywood.

o   Rihanna is back with her new song “Lift Me Up” after it debuts at number two on the Billboard Hot 100 chart!

o   The new song is on the soundtrack for Black Panther: Wakanda Forever and is already considered a frontrunner for the Oscar for Best Original Song.

o   Taylor Swift made history last week when she became the first artist to hold all ten spots in the Hot 100’s Top 10 and she has four songs in the top field this week.

o   She continues to hold the number one spot with her single “Anti-Hero.”

o   They are celebrating Election Day by offering all customers a free Original doughnut today.

o   Just stop by your local Krispy Kreme on the way to or from your polls on Election Day for a free Original Glazed doughnut – no purchase necessary.

o   And while you’re there, grab one of their new Thanksgiving mini pie doughnuts!

o   You can find the new mini pie doughnuts in 16-count boxes at participating locations for a limited time.