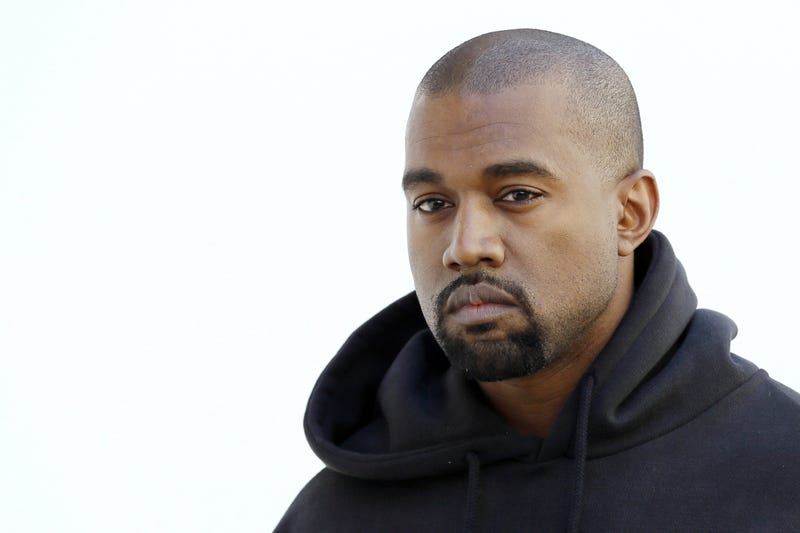 Photo credit Kanye West
By Mercedes and Mercedes in the Morning, Mix 94.1

o   He is under investigation for alleged criminal battery.

o   According to reports, the incident happened outside the Soho Warehouse in Los Angeles.

o   He was leaving when a fan allegedly walked up to his car and asked him for an autograph.

o   After words were exchanged, the rapper allegedly jumped out of his car and punched the fan, reportedly knocking him to the ground.

o  West left the scene and the alleged victim refused medical treatment at the scene but eventually went to get checked out an urgent care.

o   More moms are ditching the idea that they need to “bounce back” into their pre-baby bodies after giving birth.

o   And they’re not just accepting their new figures, they’re embracing them and showing them off on social media, stretch marks, sags and all.

o   They might not look the same as they did before kids, but they’re showing mom bods can be sexy.

o   It's too bad this arrived AFTER you needed the perfect White Elephant gift.

o   Campbell's soup has released two limited-edition SCENTED CANDLES based on their soups.

o   One is "Tomato Soup and Grilled Cheese," described as being “reminiscent of roasted tomato, peppercorn and grilled cheese.”

o   And the other is "Chicken Noodle Soup,” this one features scents of chicken, cloves and buttery crackers.

o   It doesn't sound like they'll be available in stores.

o   Instead, you can find them at Camp.com.

o   They cost 24.00 each, while supplies last, with 10% of the proceeds benefitting Feeding America.