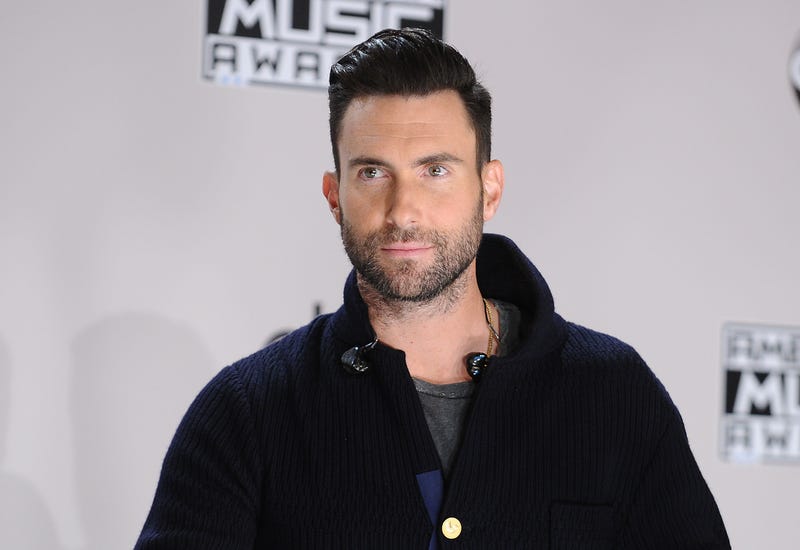 o   More women are coming forward and accusing the Maroon 5 frontman of sending flirty text messages and they’ve got the screenshots to prove it!

o   A comedian named Maryka posted her proof of a conversation with the singer that clearly crossed the line, given that he’s married and has a third child on the way.

o   Another woman also posted a series of DMs sent to her which read, in part, “I shouldn't be talking to you you know (right)?" During another exchange, when Alyson states she only likes metal music, Levine allegedly responds, "Said no hot chicks ever other than you."

o   In a statement yesterday, Adam said of the allegations, “I used poor judgment in speaking with anyone other than my wife in ANY kind of flirtatious manner. I did not have an affair, nevertheless, I crossed the line during a regrettable period of my life.”

o   He continued,  “In certain instances it became inappropriate. I have addressed that and taken proactive steps to remedy this with my family. My wife and my family is all I care about in this world.
To be this naive and stupid enough to risk the only thing that truly matters to me was the greatest mistake I could ever make. I will never make it again. I take full responsibility. We will get through it and we will get through it together."

o   Saturday Night Live is back for season 48th in just two weeks.

o   They will kick things off with Miles Tell making his hosting debut on October 1st after starring in the biggest movie of the summer, Top Gun: Maverick.

o   Kendrick Lamar will join as musical guest for the third time.

o   And on October 15th, Megan Thee Stallion will pull double duty, both hosting and serving as the musical guest on the show.

o   Fans of pumpkin spice have been called “basic” but now the fast food chain is turning that around.

o   They are celebrating the arrival of fall with the debut of its first-ever pumpkin spice Oreo cookie shake.

o   The Basic Witch Shake will be available starting on October 3rd.

o   It features the brand’s classic Oreo cookie shake with the pumpkin spice flavoring mixed in.

o   You can buy the Basic Witch Shake at participating locations nationwide starting at $4.69 from October 3rd through November 20th.