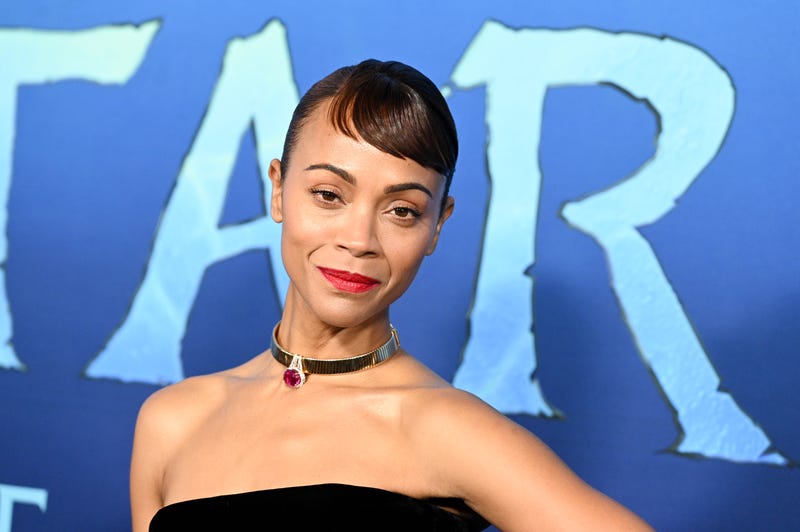 o   Nominations for the 95th Academy Awards came out this morning.

o   Some of the nominations included:

·         “All Quiet on the Western Front” “Avatar: The Way of Water” “The Banshees of Inisherin” “Elvis” “Everything Everywhere All at Once” “The Fabelmans” “Tár” “Top Gun: Maverick” “Triangle of Sadness” “Women Talking”

o   The Oscars will air on March 12th and will be hosted by Jimmy Kimmel.

o   A Kobe Bryant jersey is headed to an online auction with Sotheby’s in February.

o   Valued at $5 million to $7 million, this signed piece of sports history could become the most expensive basketball jersey ever sold.

o   That price would shatter the previous record set by another Bryant jersey that went for $3.7 million in 2021.

o   The candy wars have taken a victim and that is the multi-colored cast of the M&Ms candy spokespeople.

o   The company announced yesterday that they will be headed into indefinite retirement effective immediately.

o   They posted, “In their place, we are proud to introduce a spokesperson America can agree on: the beloved Maya Rudolph. We are confident Ms. Rudolph will champion the power of fun to create a world where everyone feels they belong."

o   So what’s to come of the spokescandies? An M&M spokesperson said, “While we can’t say much more now, fans should keep an eye on M&M's social media channels and MMS.com to see more of Maya's journey, and we will share more on the spokescandies new pursuits over the next few weeks."