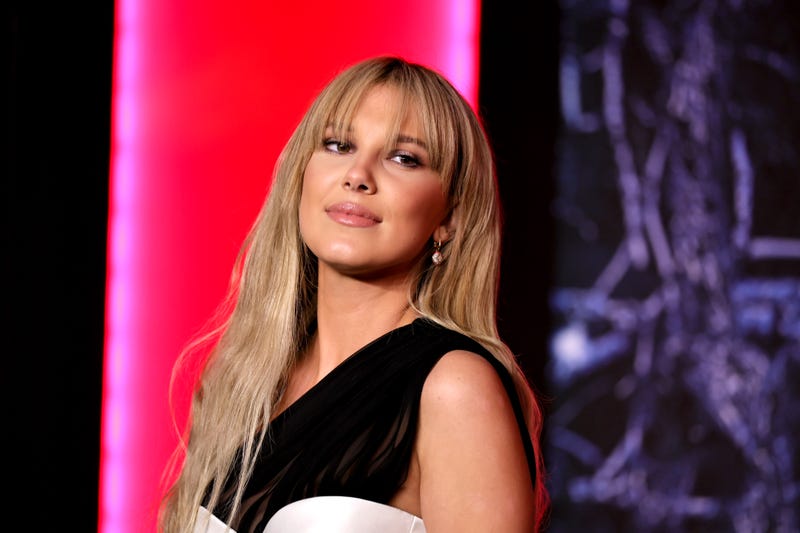 o   The show is running up that hill to the second half of season 4 and yesterday they released a trailer for Volume 2.

o   Fans will see the Hawkins Hellfire Club convene to take down the evil that is coming from the Upside Down.

o   And the trailer warns viewers to expect some casualties.

o   Fans on social media are already taking bets on who will live to see the show’s fifth and final season.

o   Have we been saying her name wrong this whole time?

o   The singer has had many hits including the songs “Habits” and “Talking Body.”

o   And it was recently discovered that we have been mispronouncing her name this whole time.

o   She did a guest feature on RuPaul’s Drag Race recently and RuPaul’s pronunciation caught us all off guard when he said “Too-vay Lou.”

o   Some thought maybe RuPaul said it wrong until Tove Lo chimed in on social media and said, “This is not news.”

o   They’re shaking up the ice cream world with the introduction of their new Original Glazed Soft Serve Ice Cream.

o   It’s made with whole milk and some of the same secret ingredients in the donuts themselves.

o    You can eat it straight up in a cup or ask for the sweet treat in a cone or a milkshake.

o    Or if you're feeling really indulgent-- there are a variety of toppings to choose from-- like dehydrated glazed doughnuts. ​

o    You can order up the ice cream in a few stores for now-- then it'll roll out to the rest of them.