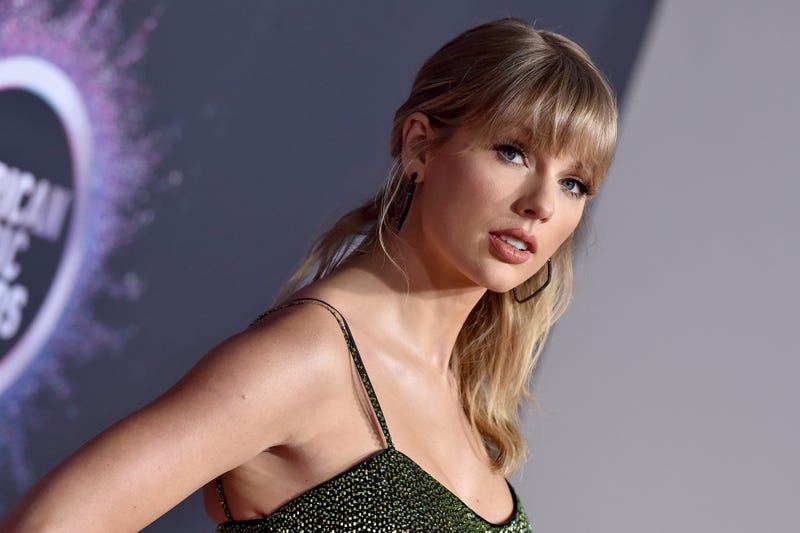 Photo credit Getty Image
By Mercedes and Mercedes in the Morning, Mix 94.1

o    She is calling out Blur frontman Damon Albarn for claiming that she does not write her own music.

o    He did an interview with the Los Angeles Times and the musician who fronted Blur and performed as part of the group Gorillaz said that it was hard to play a concert behind a piano rather than as part of a band.

o    The interviewer then mentioned Taylor Swift as someone who is able to pull it off, to which he responded “She doesn’t write her own songs. Co-writing is very different to writing.”

o   Taylor responded on social media, “I was such a big fan of yours until I saw this. I write ALL of my own songs. Your hot take is completely false and SO damaging. You don’t have to like my songs but it’s really f*****d up to try and discredit my writing. WOW. PS I wrote this tweet all by myself in case you were wondering.”

o    An hour after that tweet, Albarn walked back his statement and apologized, saying “I had a conversation about songwriting and sadly it was reduced to clickbait. I apologise unreservedly and unconditionally,” he tweeted. “The last thing I would want to do is discredit your songwriting. I hope you understand.”

o    The highly anticipated festival has added another date, after selling out of the first two.

o    The festival will feature the same lineup on all three dates with a few exceptions.

o    Some of the artists that will be performing include My Chemical Romance, Paramore, AFI, The Used, All American Rejects, Avril Lavigne, and Dashboard Confessional.

o    There will be a presale beginning next Monday at 10am PST for fans who sign up for early access at whenwewereyoungfestival.com.

o    Any remaining tickets will go on sale beginning at 2pm PST that same day.

o    Groundhog Day is quickly approaching and the star of the day will wish you good tidings for a small fee!

o    Punxsutawney Phil is available to book on Cameo!

o    Cameo is the site that allows you to purchase video greetings from celebrities like Lindsay Lohan to Chuck Norris to Lance Bass.

o    Now, the groundhog is getting in on the action.

o    A personalized video will cost you $115, and the beloved rodent is willing to wish you more than just a happy Groundhog Day.

o    Needless to say, Phil can’t actually talk. In most of the videos, he blinks serenely as his handler, “Rainmaker” A.J. Dereume, relays the message.