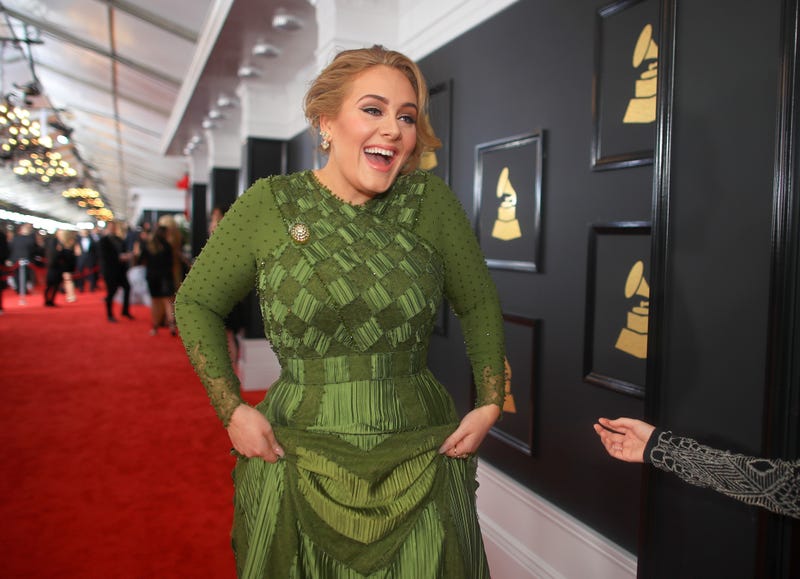 o    She has FINALLY confirmed the release date of her new album!

o    As we speculated, the album will be called 30 and it will drop on November 19th.

o    According to Adele, that’s almost exactly six years after her last one came out.

o    It’s called 30 because she started working on the album three years ago, when she was 30 and her albums classically correlate to her age at the time of writing.

o    So, what can we expect? She says a lot of “blistering home truths” gleaned from her decision to chuck herself “into a maze of absolute mess and inner turmoil.”

o    She said the songs on the album are about the most turbulent period of her life.

o    Her first single off the album called “Easy On Me” will premiere at 4pm this afternoon on Mix 94.1.

o    There will be an Idol theme to the show as fellow judge Luke Bryan will be a guest as will past contestant Michael J. Woodard to perform.

o    October 25th is also Katy’s birthday so there are likely some birthday surprises in store. She’ll be turning 37.

o    Study: People use their smartphones more than they think.

o    The average guess for screen time was 3 hours and 42 minutes per day with 40 pickups of their phone per day.