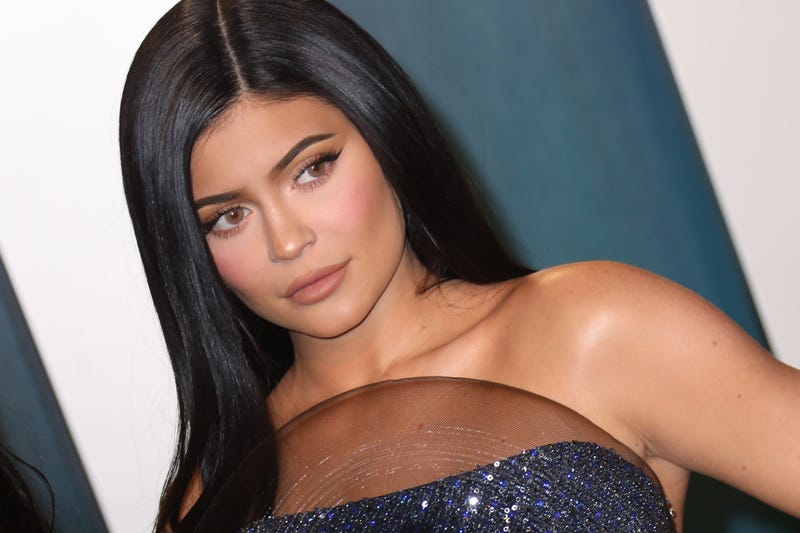 o    She is speaking out after facing backlash for some photos she posted on social media.

o    The content was from a Kylie Cosmetics lab in Milan, Italy and she was seen wearing a lab coat while working on products for her company.

o    Cosmetic developer Kevin James Bennet reposted the photos and slammed Kylie for being unsanitary in the lab.

o    He wrote in part, “I have very short hair, and I’ve NEVER been allowed into the lab or onto the manufacturing floor without a hair net, shoe covers, mask…and disposable GLOVES…I’d like to know what ignorant manufacturer (in Italy) let her stage this photo-op in their lab and on the manufacturing floor – without following proper sanitation protocols. I need the name because I want to make sure my clients NEVER work with them.”

o    She responded with her own comment saying, “this picture is not taken in a manufacturing facility. i would never bypass sanitary protocols and neither would any other celeb or beauty brand owner. that’s completely unacceptable i agree. this is a small personal space creating my own fun samples and taking pictures for content nowhere near the mass manufacturing. no one is putting customers at risk ! shame on you kevin for spreading false information !!!!”

o    Luxury Spanish fashion house Balenciaga recently released its Winter 2022 runway lineup and it includes the most expensive trash bag you'll ever find on the market.

Balenciaga drops ‘most expensive trash bag in the world’ for $1,790 - and Twitter has something to say https://t.co/IPqO3W4SMg pic.twitter.com/jMkX8VRpoH

o    The Internet's reaction to the outrageous price point was reminiscent of the controversies behind Dior's $8,700 gardening kit and Louis Vuitton's $1,640 chopsticks earlier this year.

o    Balenciaga's creative director stated that he couldn't miss an opportunity to make the most expensive trash bag in the world, called a Trash Pouch, because who doesn't love a fashion scandal?

o    One clever instagram commenter wrote that it's a CINCH some will be GLAD to own this bag, but they will have to pay a HEFTY price.

o    Pumpkin spice OREOS are returning for the first time in five years.

o    Instead of chocolate, each one has two GOLDEN Oreo cookies with pumpkin spice cream sandwiched in between.

o    The first day of fall isn't until September 22nd.  But pumpkin spice season usually starts much earlier than that.  So expect to see more and more of these announcements over the next month.

o    Late last week, a food blogger claimed they got their hands on the new fall menu at Starbucks . . . and that Pumpkin Spice Lattes will be back August 30th.  Again, that's not official, just a rumor.