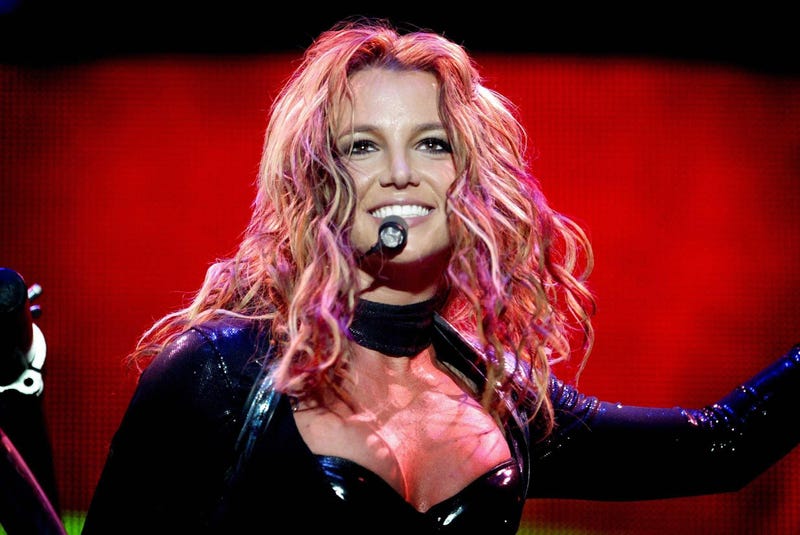 o    She will not be charged with any crimes related to the incident between her and her housekeeper.

o    The housekeeper called authorities after the two were involved in a fight over the vet care for Britney’s dog.

o    The report said that Britney slapped a phone out of her hand and the housekeeper said that the screen was damaged.

o    The District Attorney in the case said that there was “insufficient evidence that a crime had occurred and the lack of injury to the housekeeper or significant damage to the phone.”

o    The group’s Hayley Williams and Josh Farro were recently added to the credits of Olivia Rodrigo’s song, “Good 4 U” as many said that there were obvious similarities to the band’s song “Misery Business.”

o    Now people are talking about how much money the credit could be worth to Paramore.

o    Executives say that its total estimated publishing and songwriting royalties puts the track “in seven-figure territory” in just a few months.

o    They said it probably ranges from $1.2 million to probably north of $2 million on the number of spins, radio play and number of formats it’s on.

o    The NASCAR driver was put on blast by his girlfriend on Twitter yesterday.

o   Jordan Fish sent out two tweets implying that Hamlin has been less than the ideal boyfriend and father.

o    One of the tweets said, “I have been quiet for far too long... and I have endured things no one person should EVER have to endure, and today was no exception. @dennyhamlin I hope everyone will finally see you for the person you truly are.”

o    The other said, “Myself and our children deserve better than what you have given. I cannot believe I ever thought that someone like you could change. Because you cannot. You have a long road ahead of you, and one I graciously no longer will be a part of. Have a great life @dennyhamlin.”

o    Last month Kraft teamed up with the Brooklyn-based creamery Van Leeuwen to create an ice cream version of Kraft’s Macaroni and Cheese.